As promised last Week, I plan to give a short synopsis of each Team’s Week as they progress through their various itineraries.

Week 2 has been a pretty bumpy ride for some, but we are already able to look back and see the fruits of their labours, and to give Thanks! 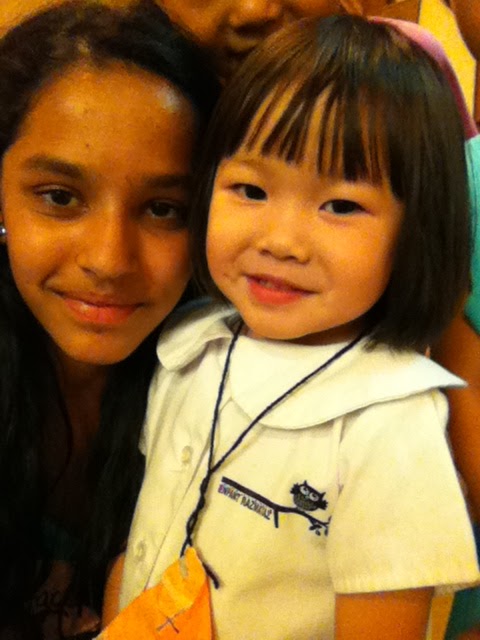 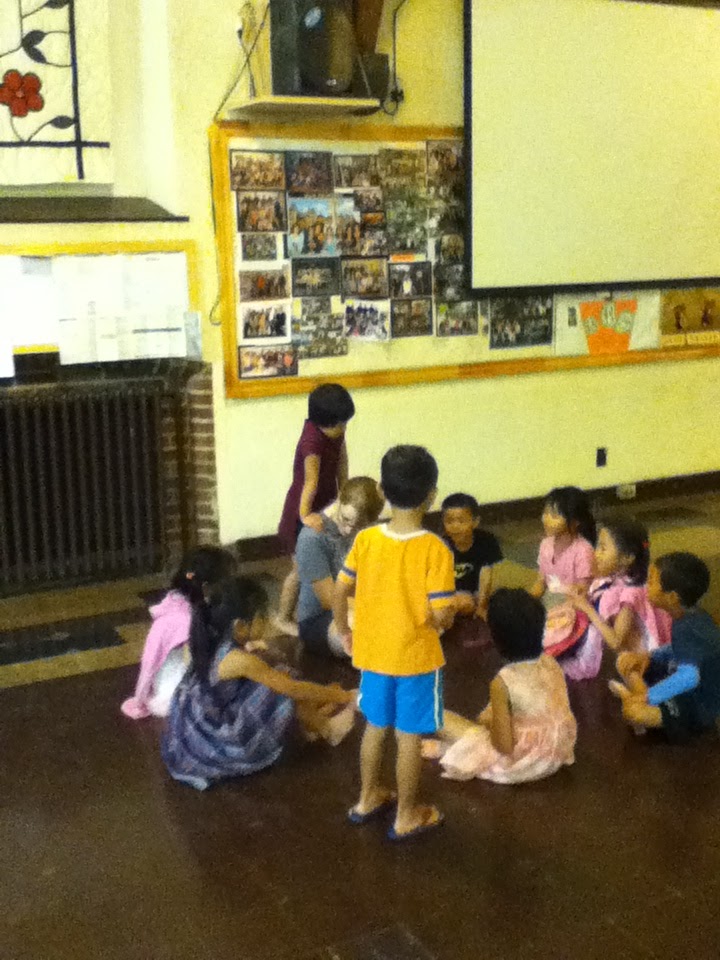 Team 12- (No that is not a typo!) Brenda, Dilon, Stacy, Keisha
& Benjamin, Teams 1&2 combined,have spent the past week
together, as one big Team, due to  the last
minute cancellations of 2 Day Camps.
However Team 12, led by Brenda, who came down
from London to lead them ( and stayed with me!) ended up by having a
very special week at the Montreal Chinese Alliance Church, in nearby
Hampstead.
They had close to 30 children (all at less than a week’s notice!!) half of whom were 4-5 year old Scramblers. They were blessed with a number of Helpers and Joanne did a fab job as Coordinator. 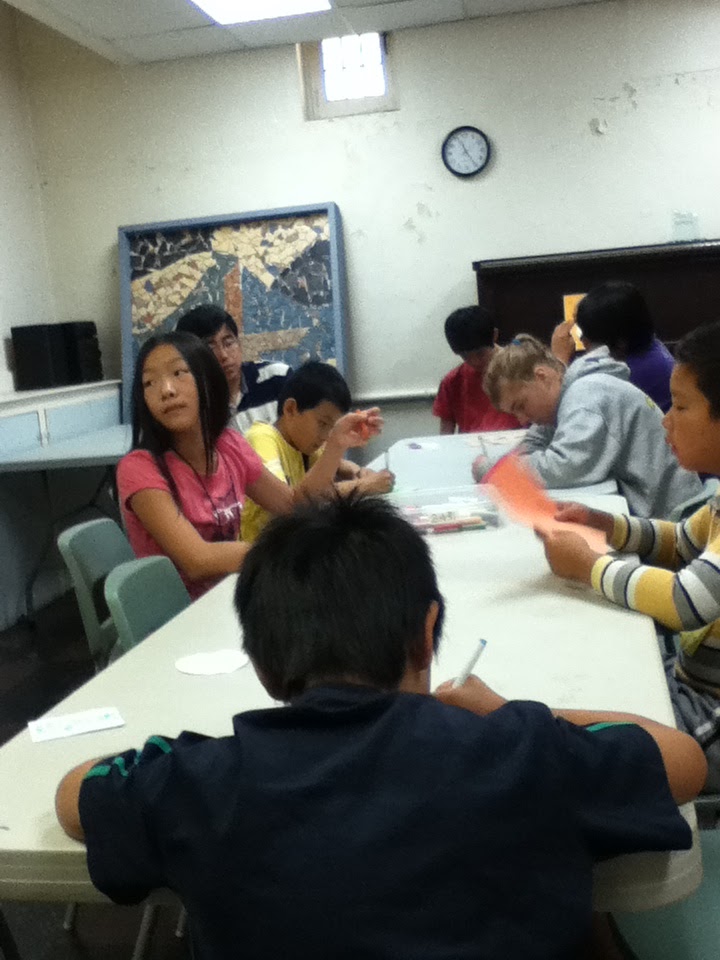 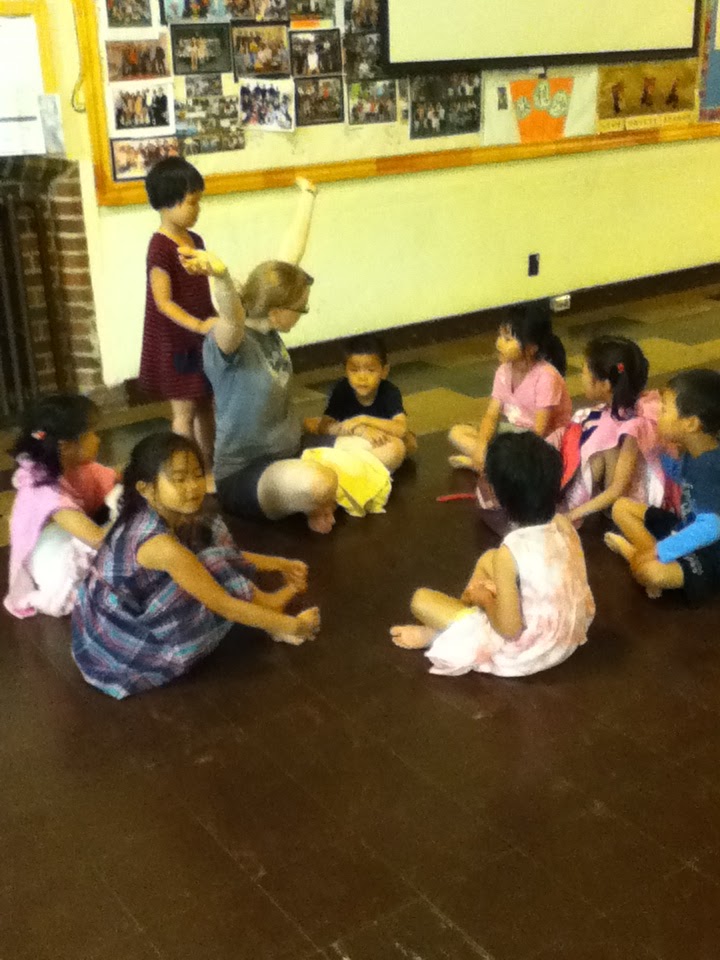 I got to hear firsthand stories every afternoon when Brenda got home from Camp, so I have felt well connected with the Team. 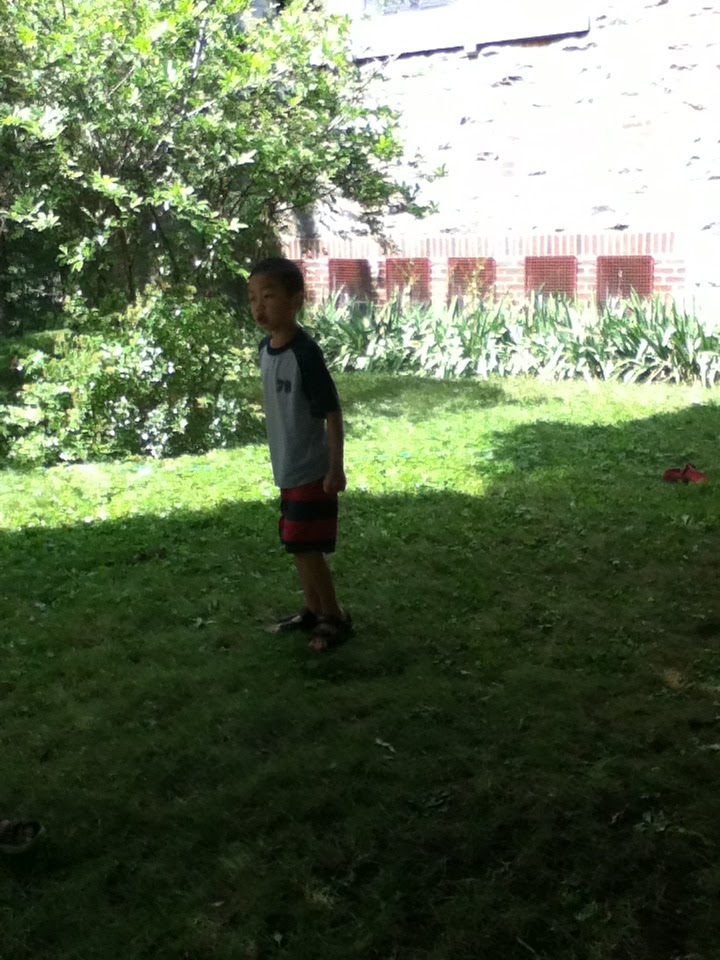 Joanne’s Mum nobly offered to billet the 4 Team Members until yesterday, at which point they were transferred here. Unfortunately one Member has had some difficulties and has now gone home but the other 3 will be with me until thy split off into 2 separate Teams and head to Brossard, and Prescott tomorrow.
Brenda is now on the Train back to London, after doing a superb job pulling Team 12 together for the week. 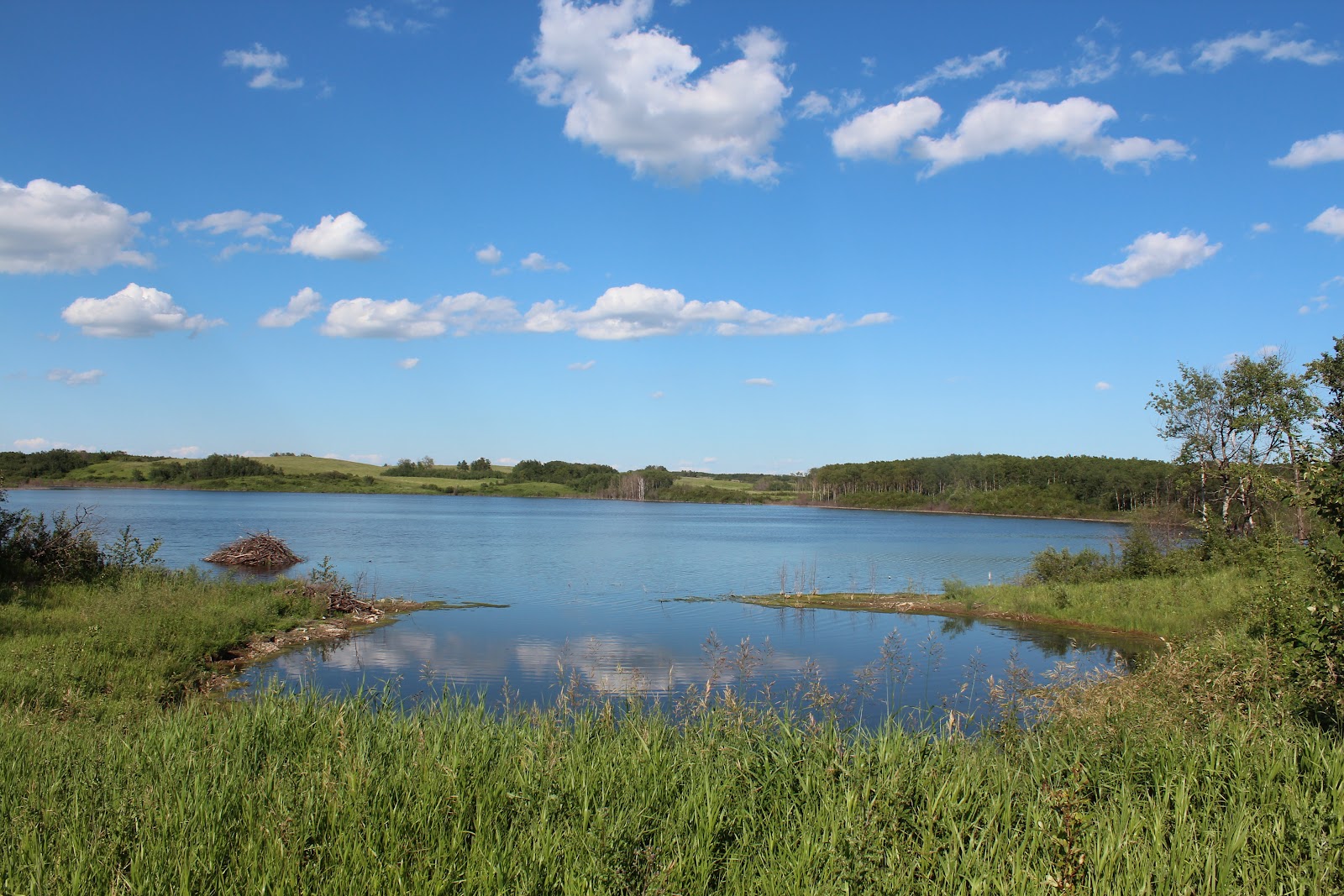 They had some challenges this week, especially with some of the older Campers whose behaviour was hard to handle until they received some words of correction from Rev. Vicki ! However, these same troublemakers were truly touched and drawn in by the Liturgical Dance and participated reverently, in this creative form of prayer . The Team  were all set to hold another Thursday evening Closing when they were informed that the gymnasium in which they had been holding the Day Camp would not be available at all on Thursday. 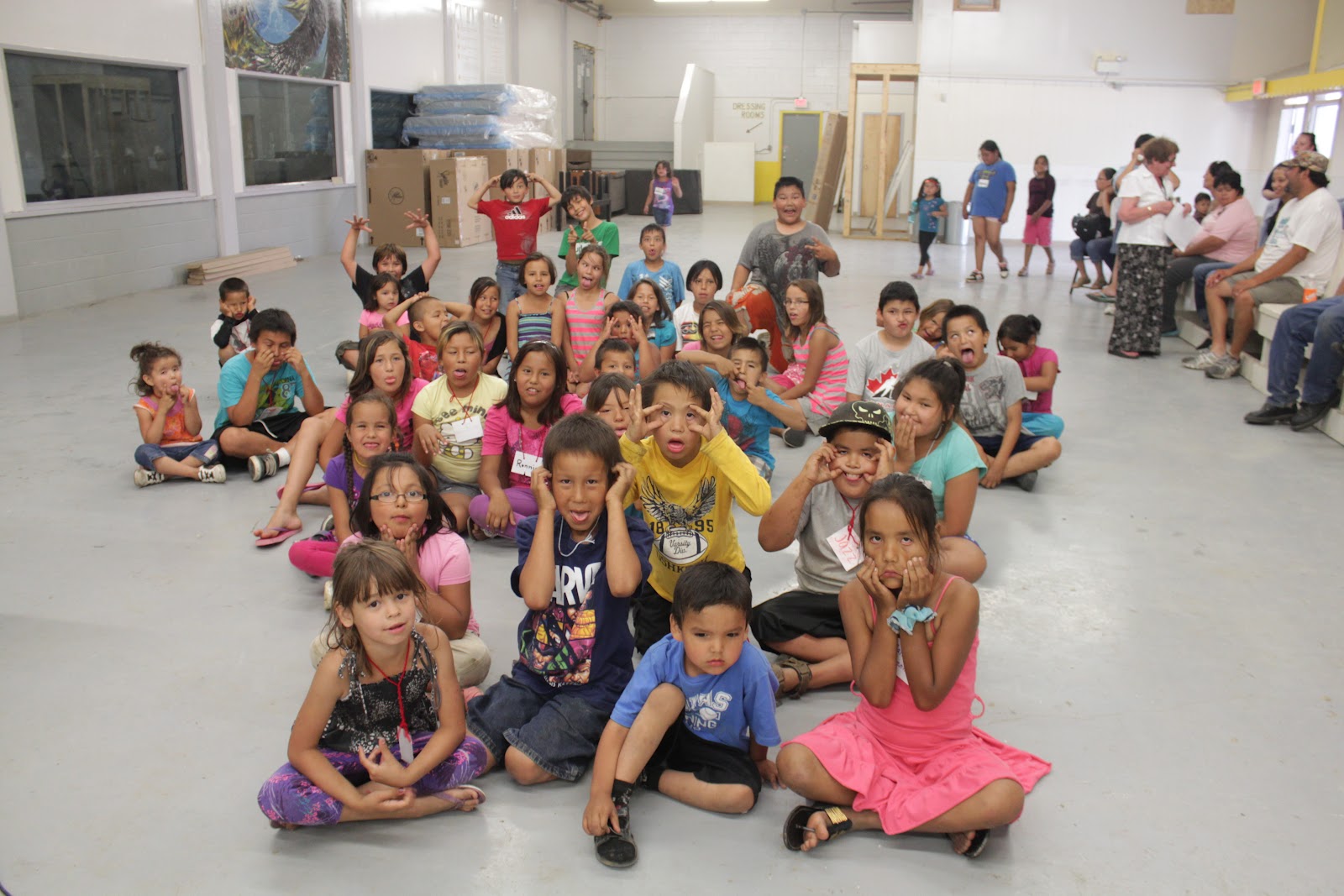 They did a lot of calling around and thought they had found an alternative location but, sadly, that plan did not work out so they were unable to complete the Week. Here is a quote from Jillian’s reflections on those events…..

“At suppertime last night, we got a call that the church was actually unavailable, because there’s a daycare going on all day.After a lot of deliberation, our final day and Closing Service was cancelled. No goodbyes to the kids, no final words, nothing.At first, the three of us were extremely upset. Vicki told us that we
could only let it go, but it seemed unfair that we didn’t get any
closure with this particular camp.Finally, God showed us that really, it’s okay. As I mentioned above,
we had so many good conversations and such that if anything, it seemed
as though we had finished His work on Wednesday without even knowing it.This morning, we moved
out all our supplies and the food from the church, and repacked
everything. I’m still a bit sad that we didn’t get our last day, but in
the end, I think God is happy with the seeds we planted there.” 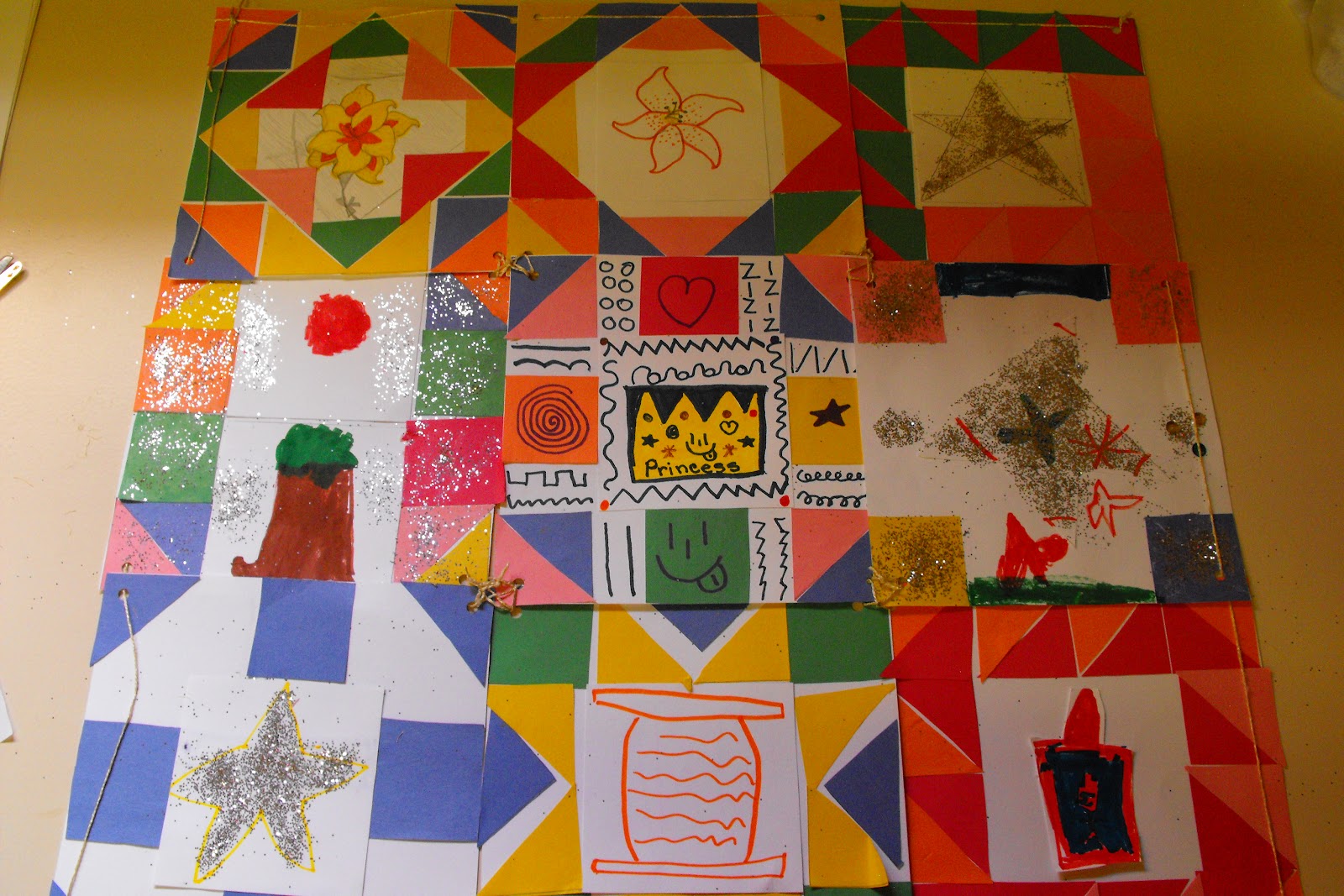 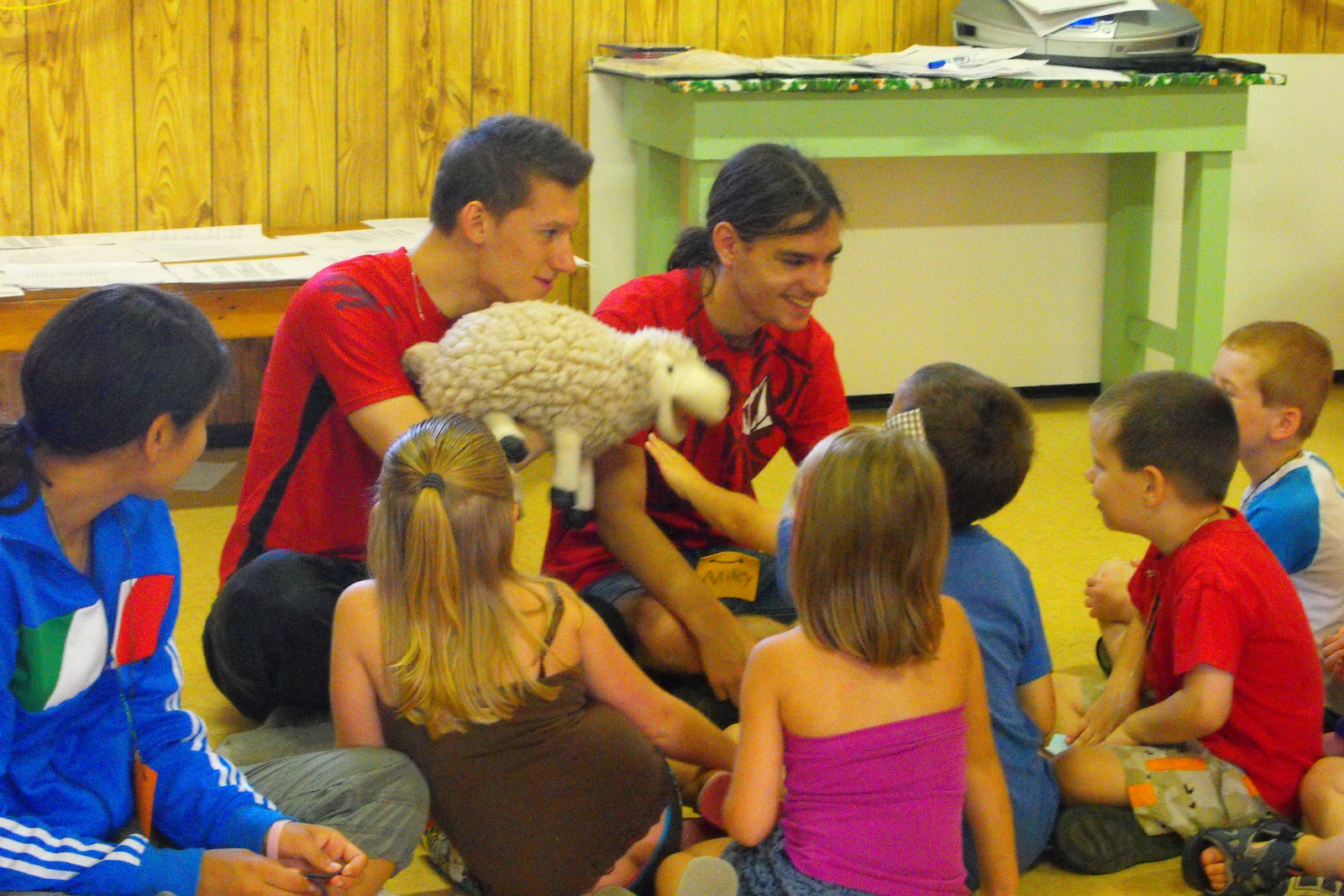 Team 4- David Desirae and Michael, held their Day Camp in Arborfield this week. They were very pleased to have 18 Campers, as it is the first time that this community has hosted our Program. It sounds as if everyone really enjoyed their time. David especially asked for prayer that he might have the wisdom to know when to challenge and stretch his Team  beyond their comfort levels and when to give them some space, as next week they will be holding Camp at Cumberland House where they will  be working in a different context and with a LOT more Campers!!!
I just had an email letting me know that their Closing Service went well. Despite a small turnout of Campers, a large number of people from the wider community attended which really made the Team feel that they had made an impact in the Town.

Team 5- Andrew and Angela (aka the “A TEAM”!!) have been having an excellent week, given the news they received 10 days ago of the cancellation of ALL their other Day Camp Weeks. They have so enjoyed working alongside the Youth Group from St. Paul’s helping with a wide variety of Community Outreach projects from painting fences to cooking hot dogs!!

I have spoken twice with Andrew and know that the Team felt welcome and valued as they worked with the Group from St. Paul’s.
On Thursday we received the FABULOUS news that host churches have stepped forward to hold Day Camps for BOTH of the coming 2 weeks, Praise God!!!!!
The Team spent some time on Thursday visiting a local park near their Week 3 Church and, with the help of Lamb, handing out invitations and balloons to children, in the hopes of finding a goodly number of Campers! It is such a blessing to know that the A Team will be able to implement the Program for which they were trained and commissioned .
We are so thankful for the amazing support given to all of us by the people of St. Paul’s and now from those at Holy Trinity and St. Timothy’s. 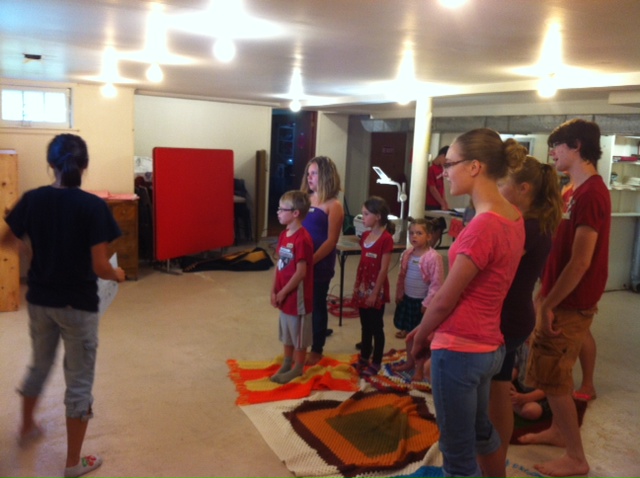 Team 6- Janice and Josiah spent their Week2 at St. Mary’s Hillsborough. For this 2nd week they once again had only 6 Campers but Janice felt that they were specially called to work with this small group since they were a challenging bunch!. At the beginning of the week the Team found  it hard to cope with some unsuitable behaviours and language but by Wednesday they were really encouraged as the children began responding, reading the Scripture passages aloud and entering into some good discussions. Janice reported that the short Closing Service they held yesterday was even attend by some parents and that the atmosphere was truly worshipful. Way to go Team 6!

And at home the week has certainly been jam-packed. I seemed to have lived in a whirlwind of quantity cooking ( dinner for 12 on Monday!), LAUNDRY ( a total of 9 different people living here at various times during the week) while trying to squeeze in Office work, garden chores, feeding of friends’ cats, baking, sewing knitting etc. etc. etc.

On Monday the Senior Youth Camp Staff held a meeting( hence the dinner for 12) and on Wednesday a small group from the Day Camp Committee held an evaluation meeting to reflect on the recent Training Retreat.

I’m just off to make a surprise Birthday Cake for a friend and then to prepare dinner for the 4 Teens who are still staying with me until tomorrow afternoon, as I’m enjoying a short break while my billets roam around in Westmount.

For dinner we are going to have Haloumi Kebabs with homemade Pita  followed by Honey Cream and shortbread.

Here is the recipe for the Kebabs, it was sent to me a few years ago by my friend Michelle, who is currently living in Oxford, UK, where they enjoy serving it a church Barbecues…….
Haloumi Kebabs