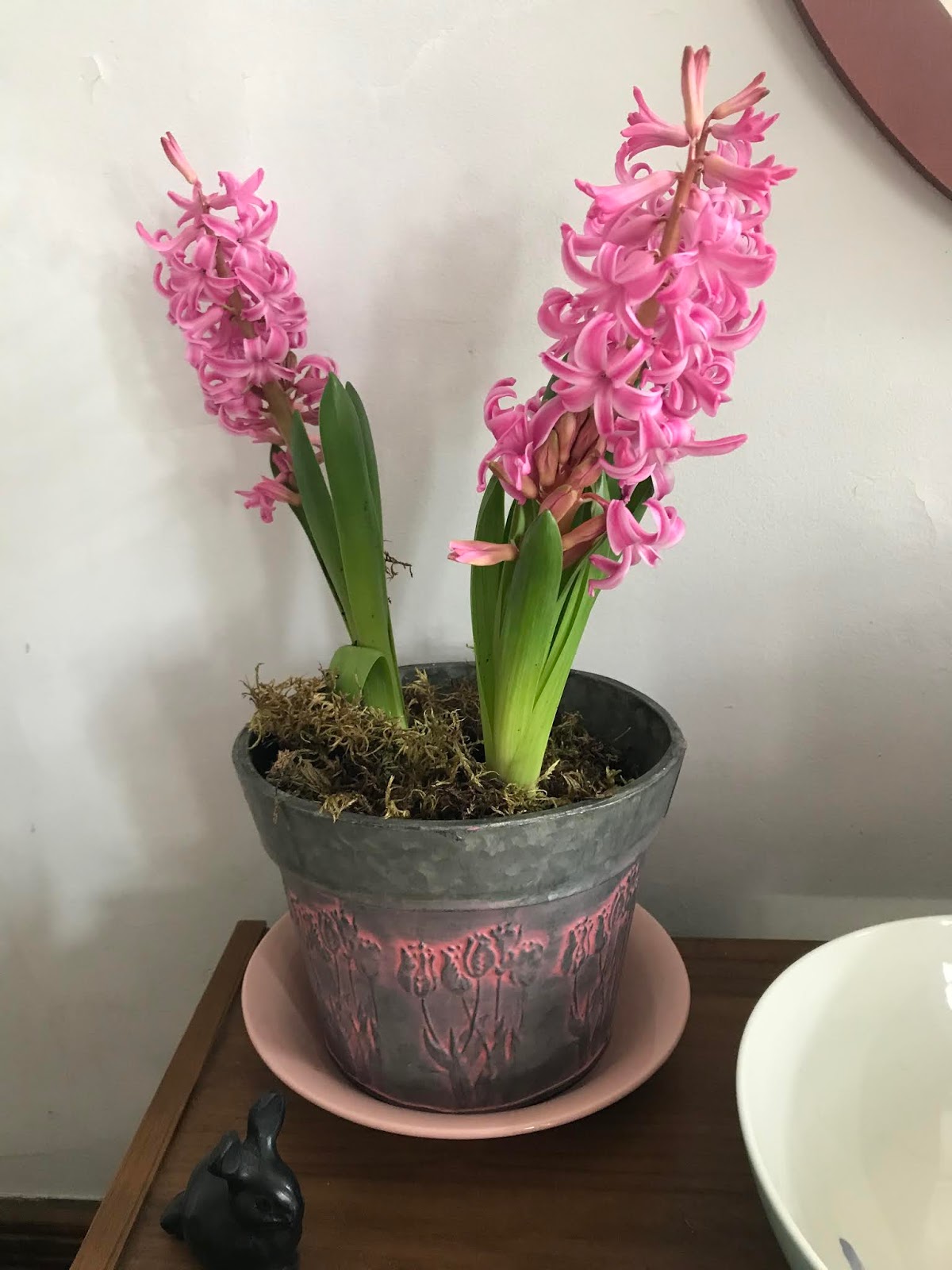 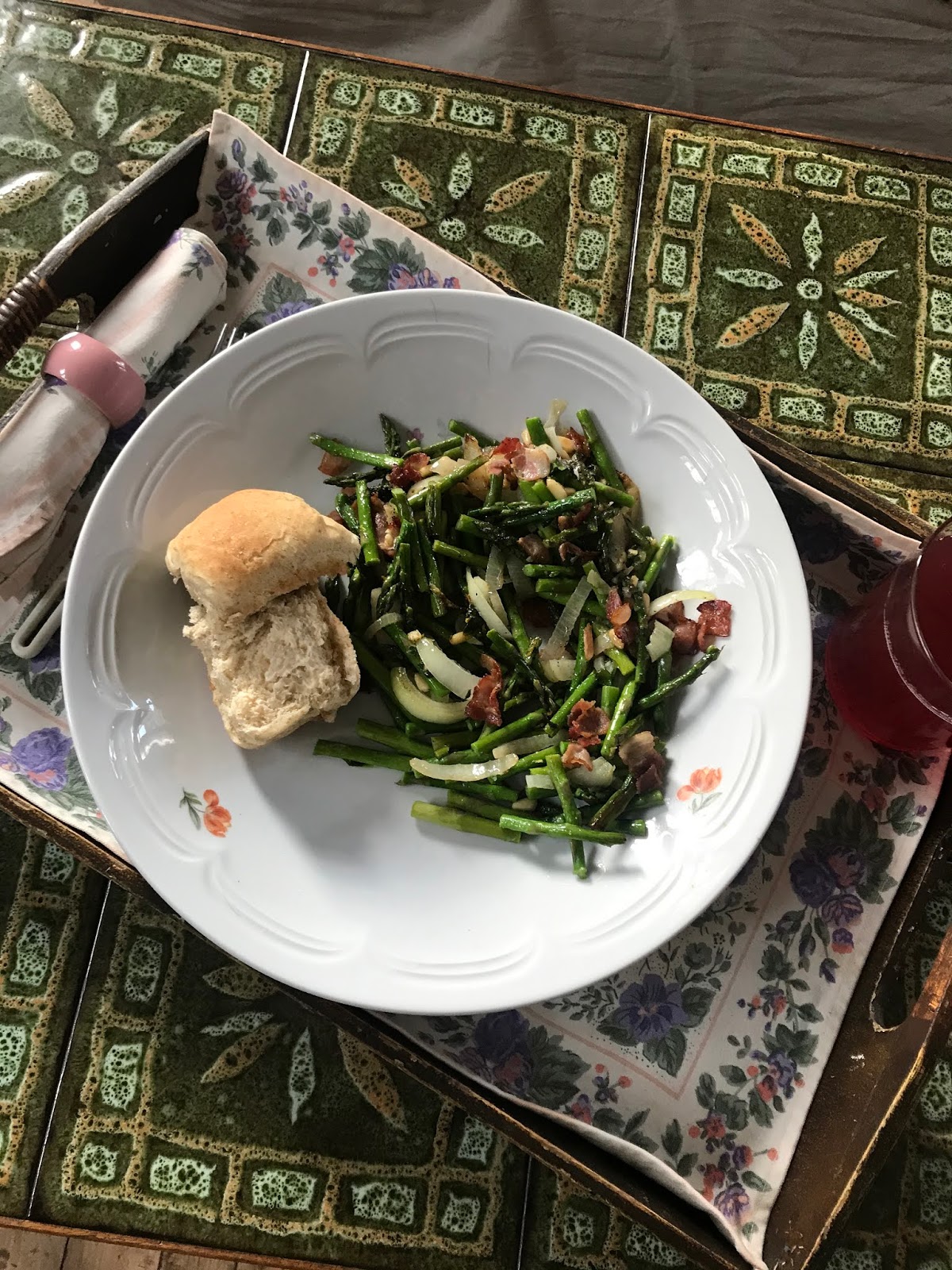 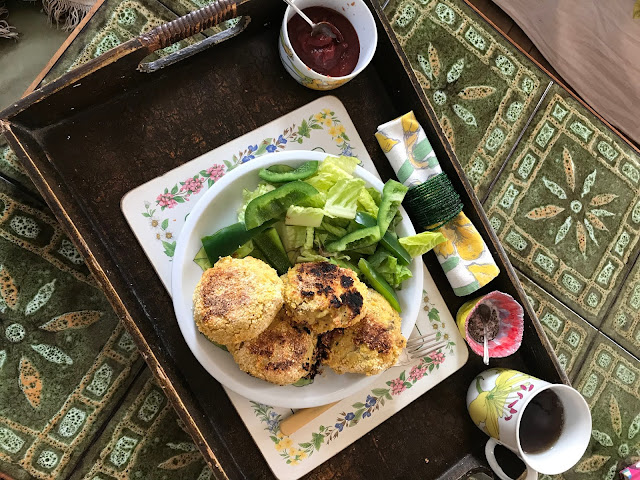 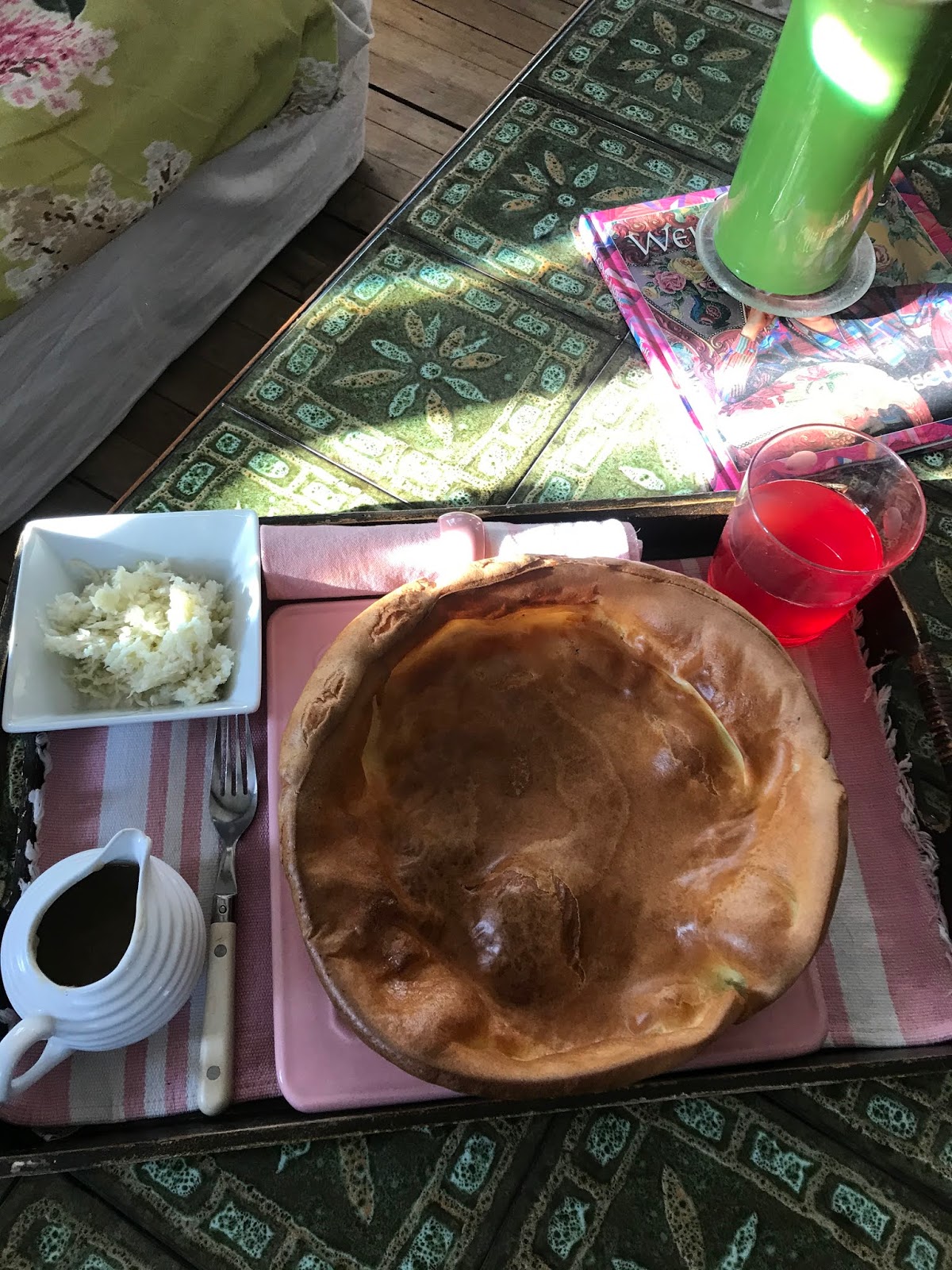 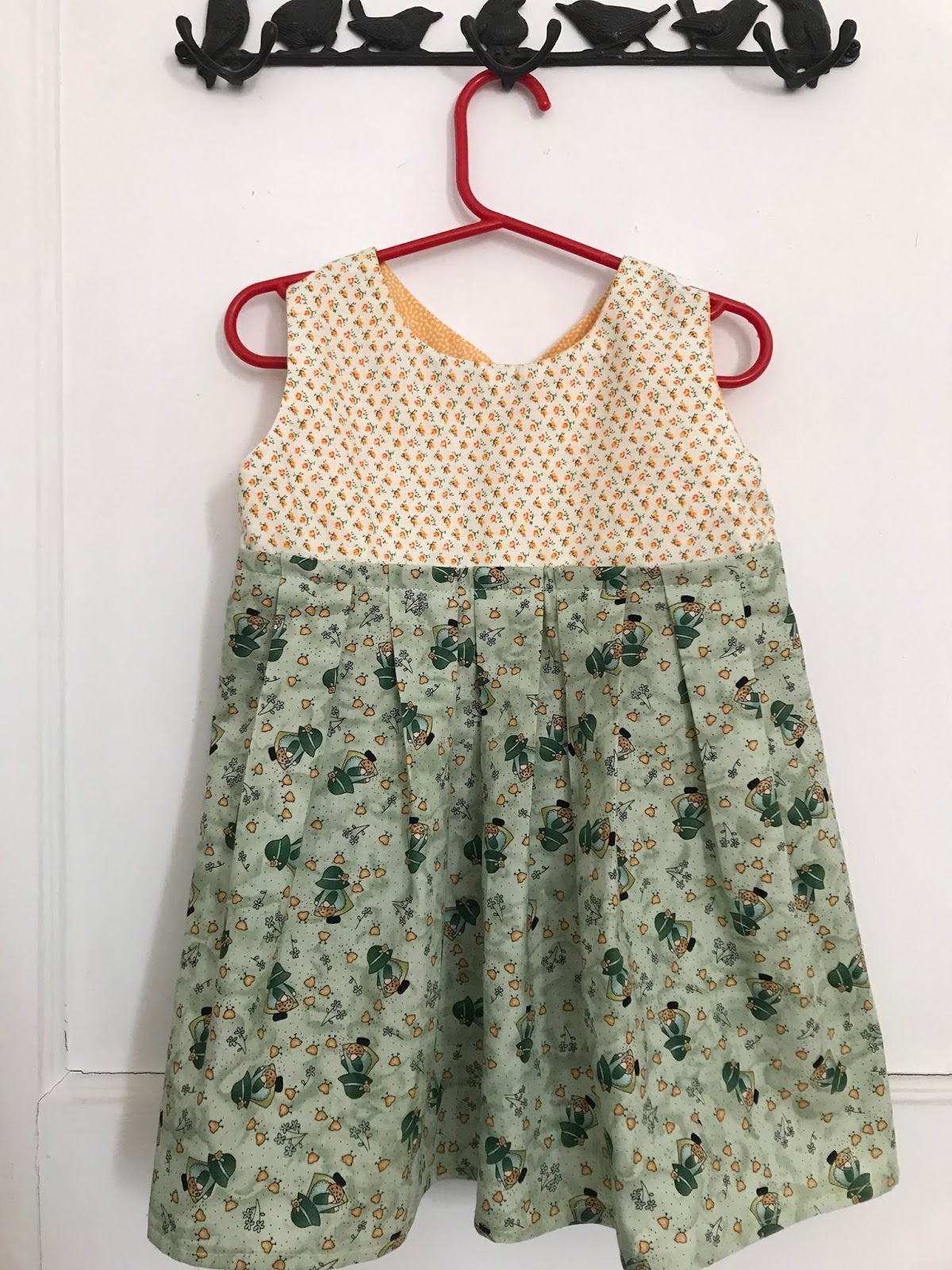 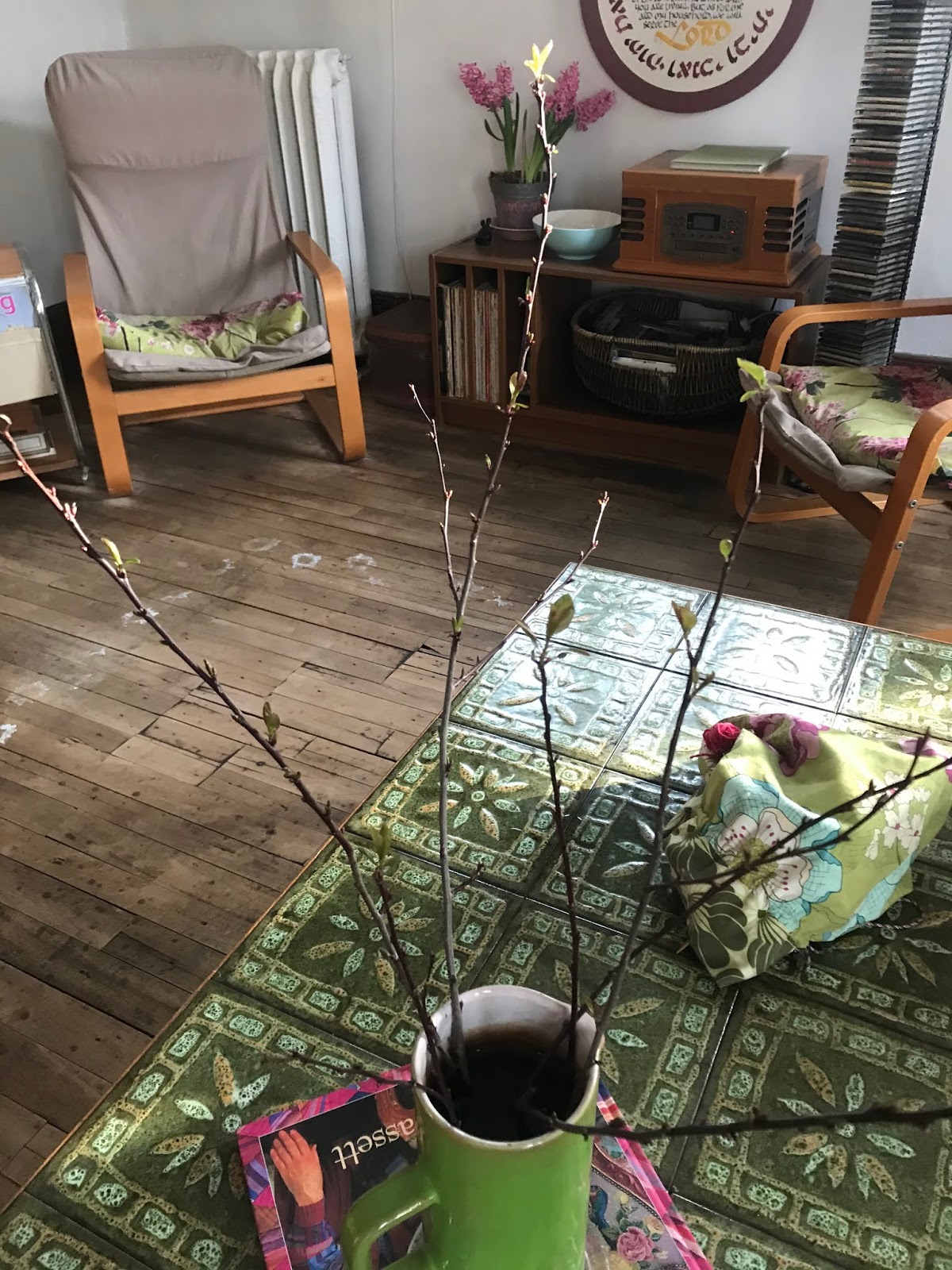 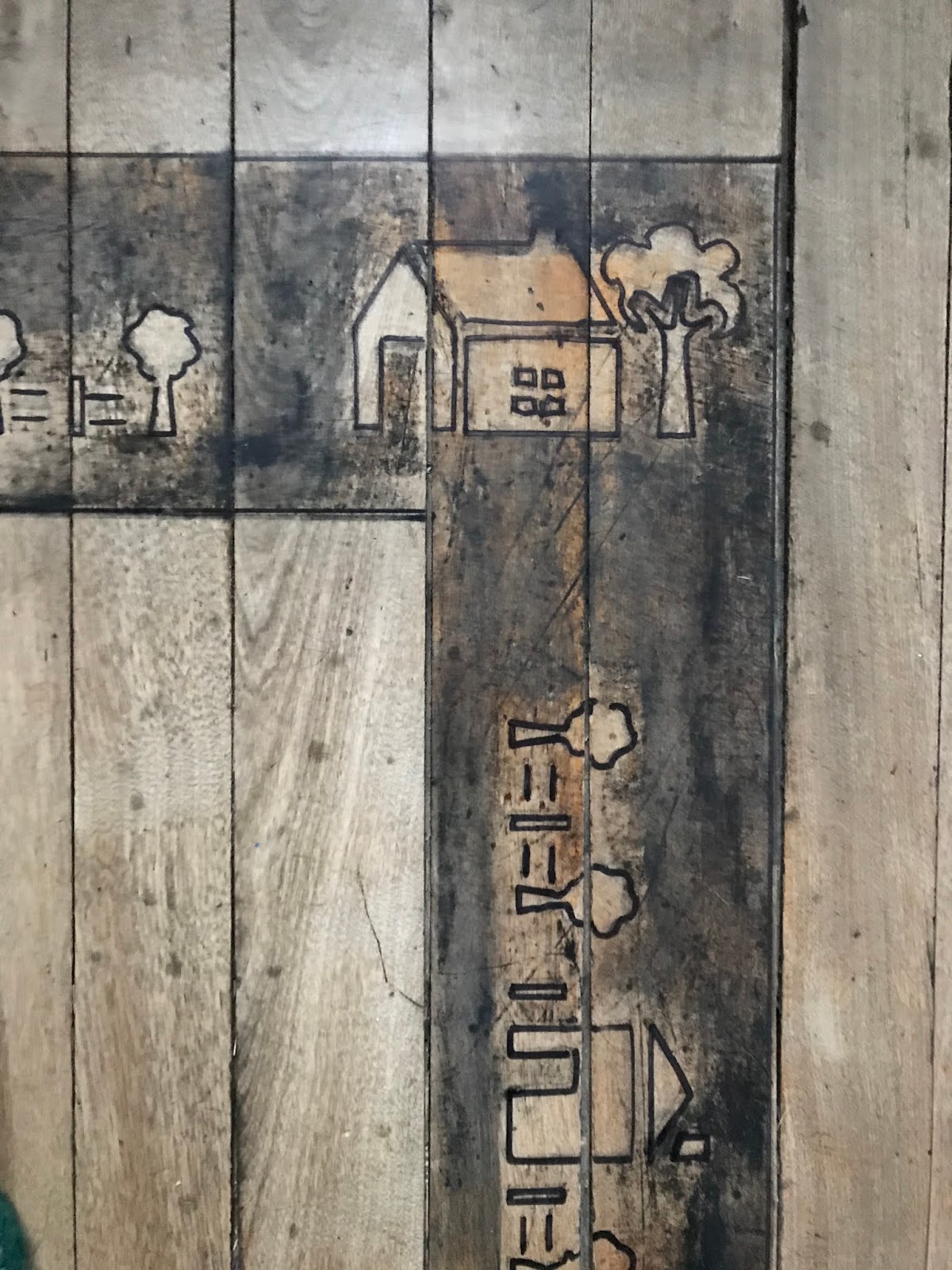 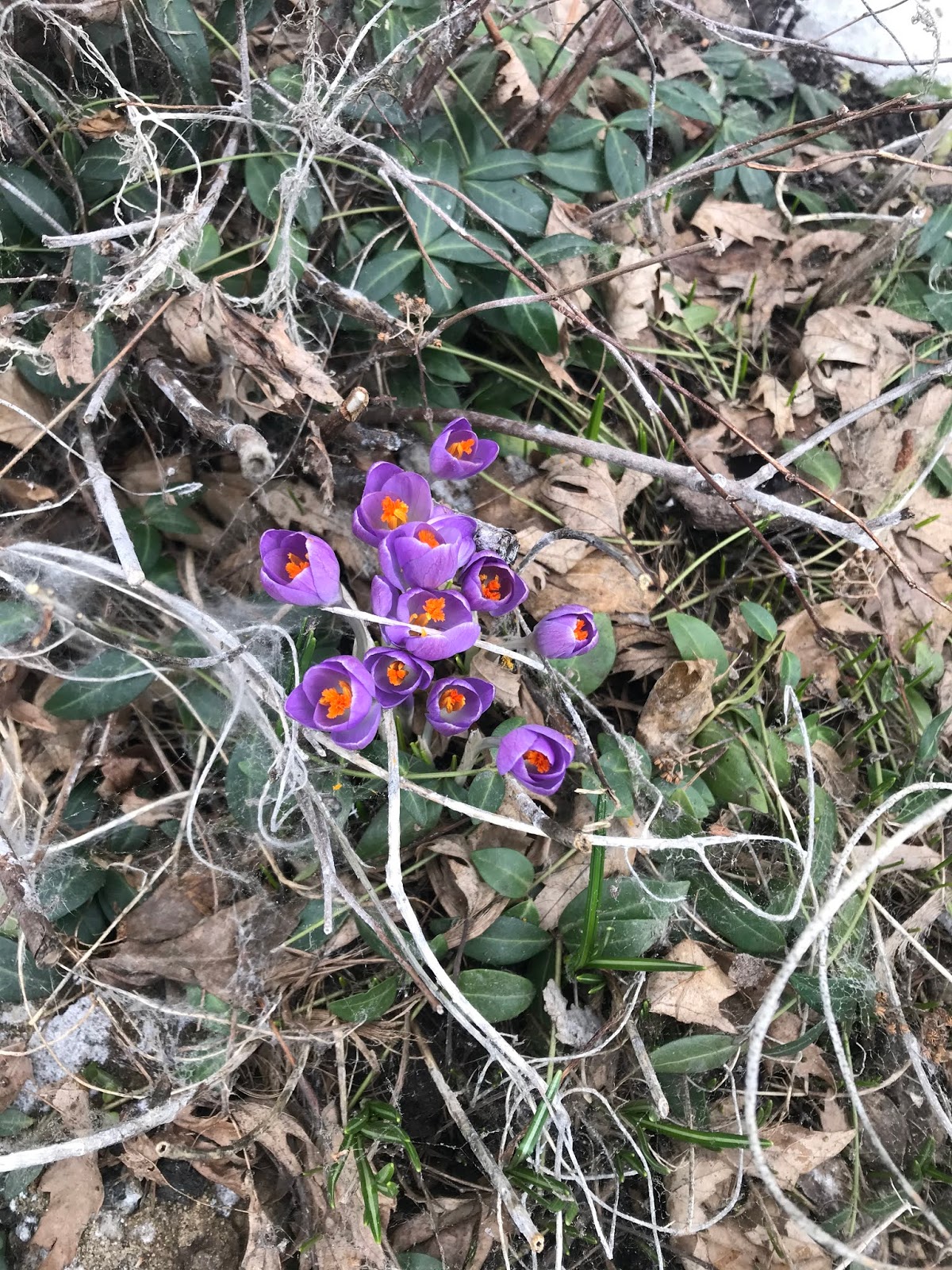 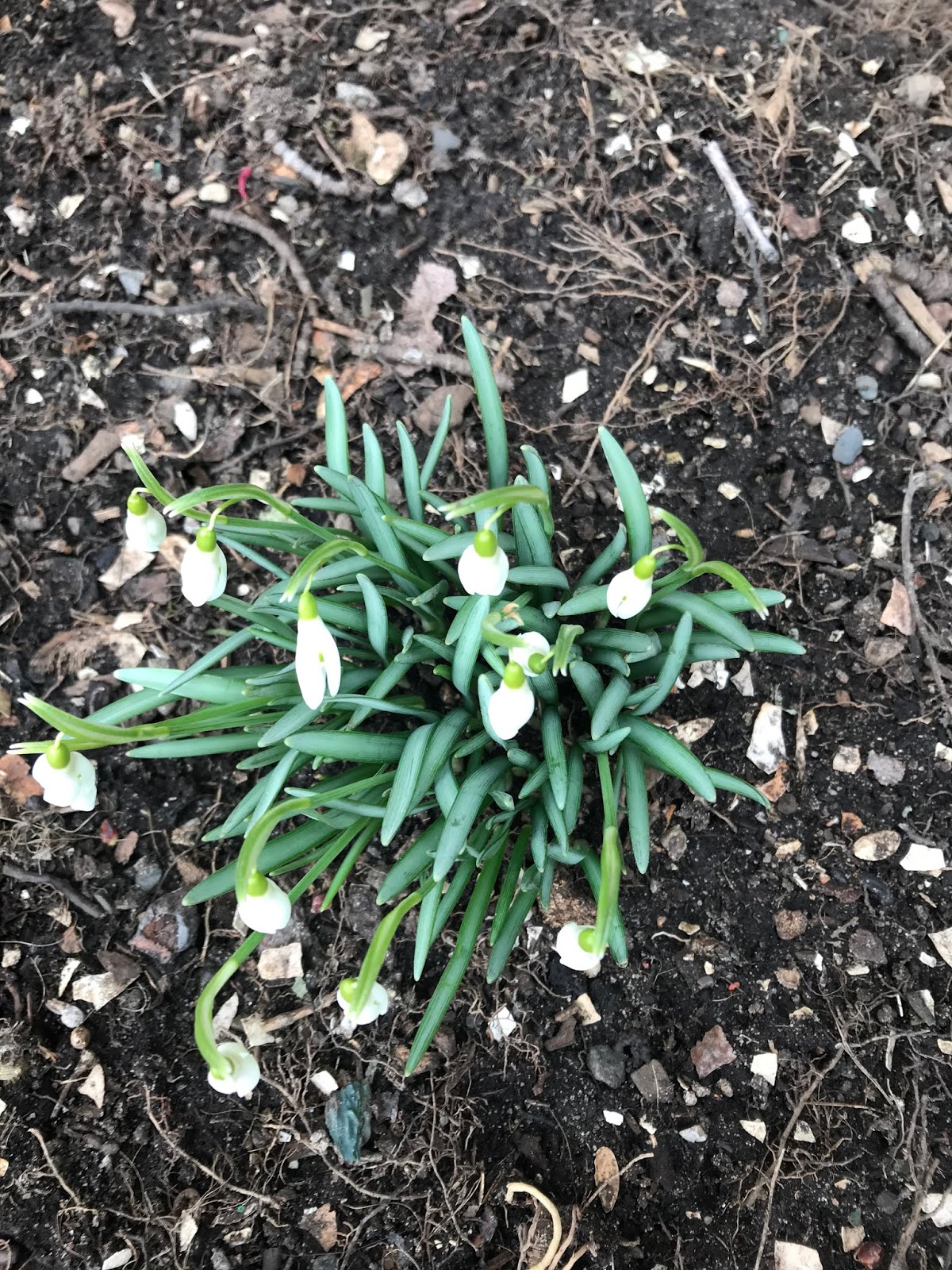 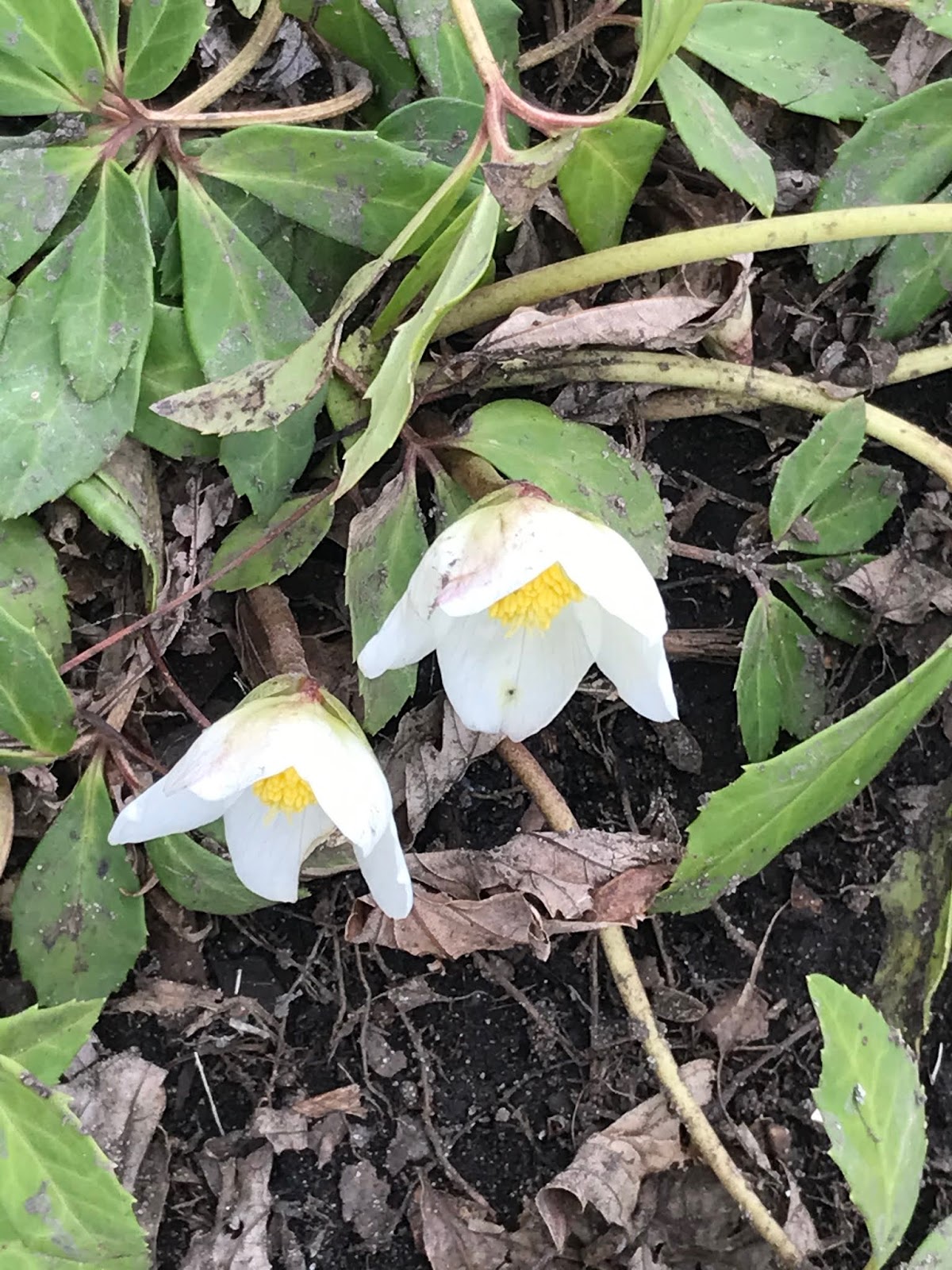 It has been a full week around here. We continue to see welcome signs of spring and I have even done a tiny bit of garden work, picking up fallen twigs and sweeping debris off the lawns and driveway.

Several mornings, on our early walk, I have also been treated to my most favourite sign of spring- the sight of flocks Canada Geese, all in V formations flying overhead and honking to each other, such an awesome spectacle!

On the office front, the week began with typing the minutes of Sunday afternoon’s Board Meeting. Our next meeting will be the Annual General Meeting so at Sunday’s meeting there was quite a bit of discussion finalising the AGM agenda etc.

Much of the week has also been spent in completing preparations for the Team Alumnae Day Retreat, so I confess I am starting this post on Friday morning in order to publish it before noon tomorrow since my whole afternoon will be occupied at the Retreat. The schedule is all planned and everyone who is taking part has received all the appropriate documents but dealing with the tech issues of presenting both audio and video on Google Meet has been a steep learning curve for both Gillian and myself.

Another “tech” issue is the ongoing saga of moving this blog over to the new CTM WordPress site. You can view the new blog  here although I’m still not happy with the layout as I think the giant grey rectangle showing each post title is very ugly. The alternative is to add one giant “feature photo” for each post but I’m not keen on the way they look either so at present I’m stuck with the grey rectangles. Sigh. Eventually all the posts on this Blogger platform will be moved over to WordPress and new posts will no longer appear here so I’m hoping to resolve things before the final transition is made meanwhile do go over to the other site and have a look!

Outside of office time I have been able to wrap all my Pysanky, except for the ones that will be added to containers with Easter treats for some special families. I also completed a sweet little dress as a 2ndBirthday present for the daughter of some friends and yesterday I sewed a fabric gift bag for it.

Wednesday afternoon I freshened up the stencil design on the dining room floor. Even though there has been much less traffic in there during COVID lockdowns Thomason’s claws do a fine job of scuffing the floors and the stencils were looking faded. They look much better now! The living room floor design could also do with an overhaul so that task has been added to my project list. In April I tackle a few bigger spring cleaning jobs ike washing all the windows and curtains but, although it has certainly turned milder at present it would not be too surprising if we had another snow storm before we totally say good-bye to winter weather!

Next Saturday I will report on how the Day Retreat went but for now this post had better end here so it can be safely published before I launch the Google Meet. So let’s end off with a recipe. Canadian Rarebit makes a super simple and tasty lunch or supper dish 😊 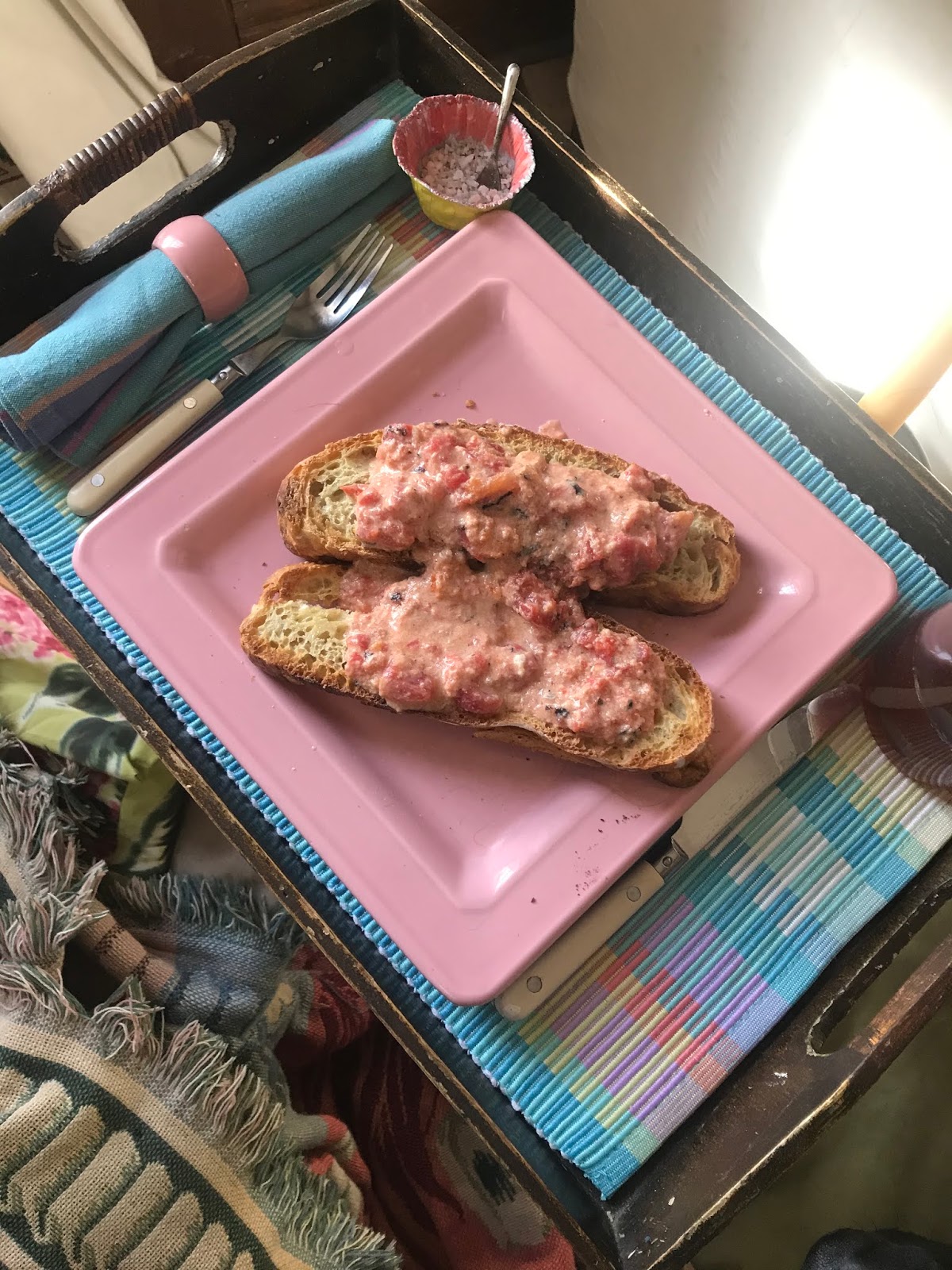 Heat the tomatoes in a double boiler. Add the cheese and stir until it is  melted.  Beat the eggs in a small bowl then add a spoonful of the hot tomatoes and whisk well to temper the eggs. Whisk them into the double boiler with the rest of the tomatoes.

Place slices of toast in shallow serving bowls and top with a portion of the rarebit. Serves 2-3