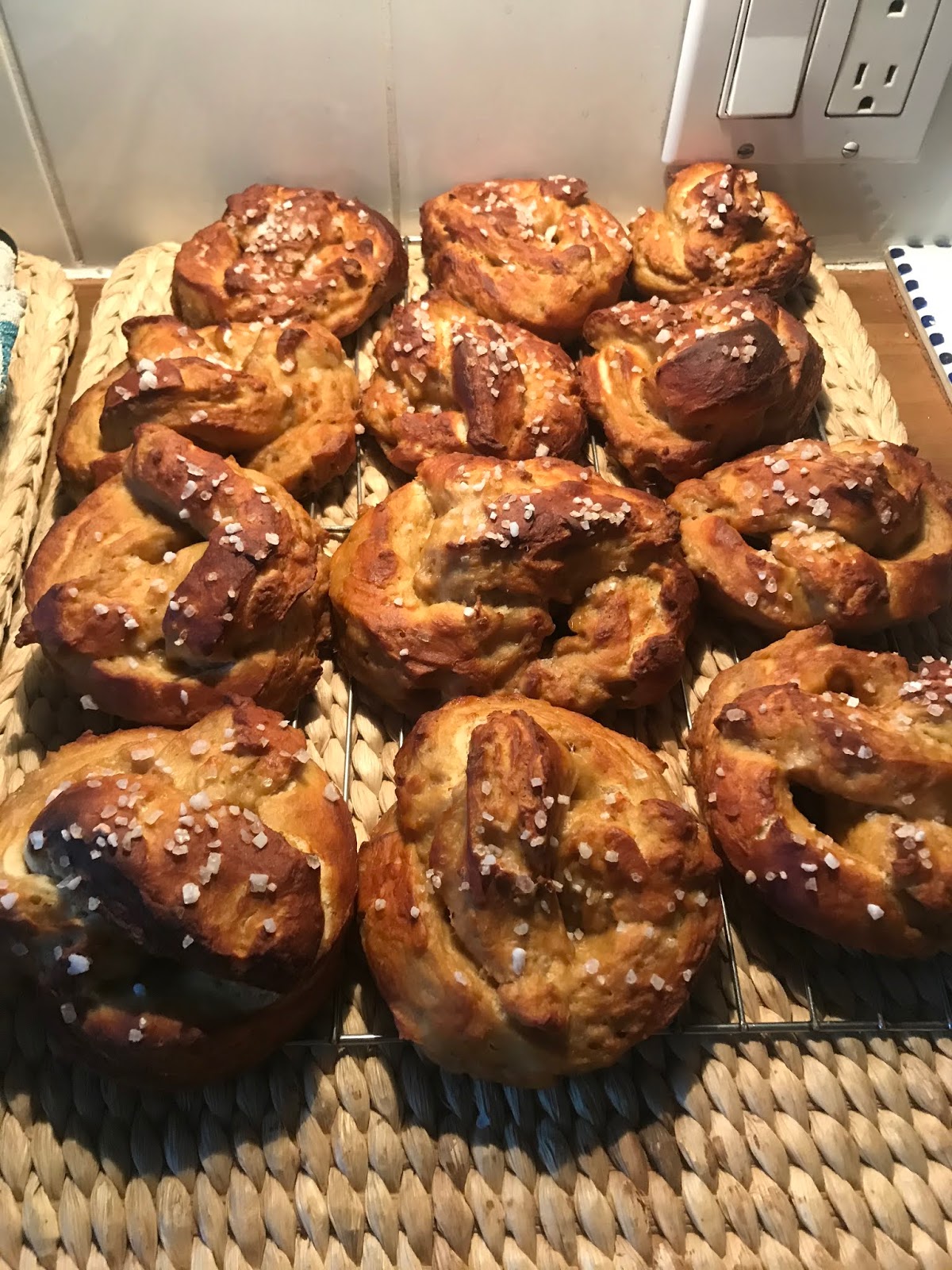 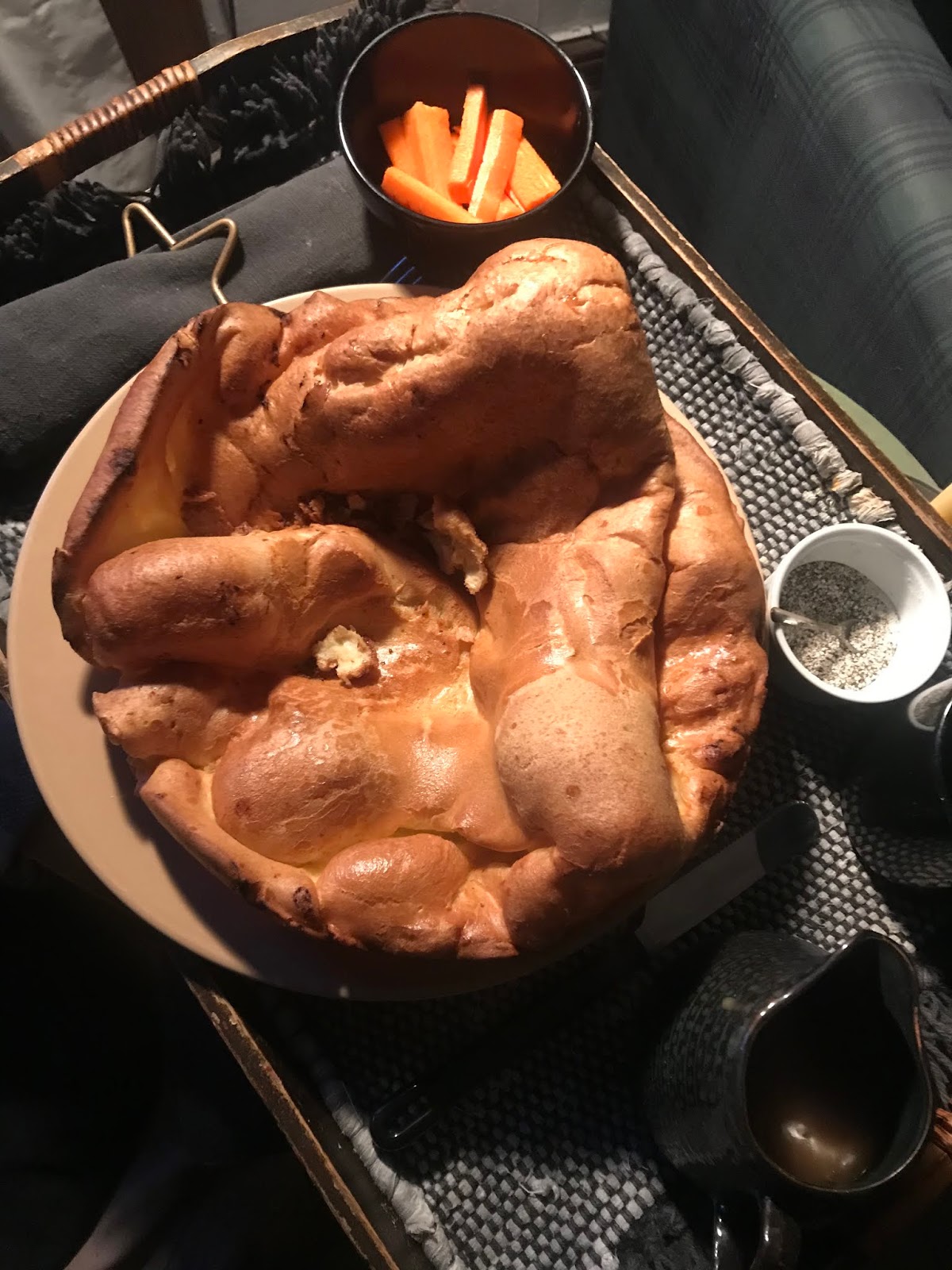 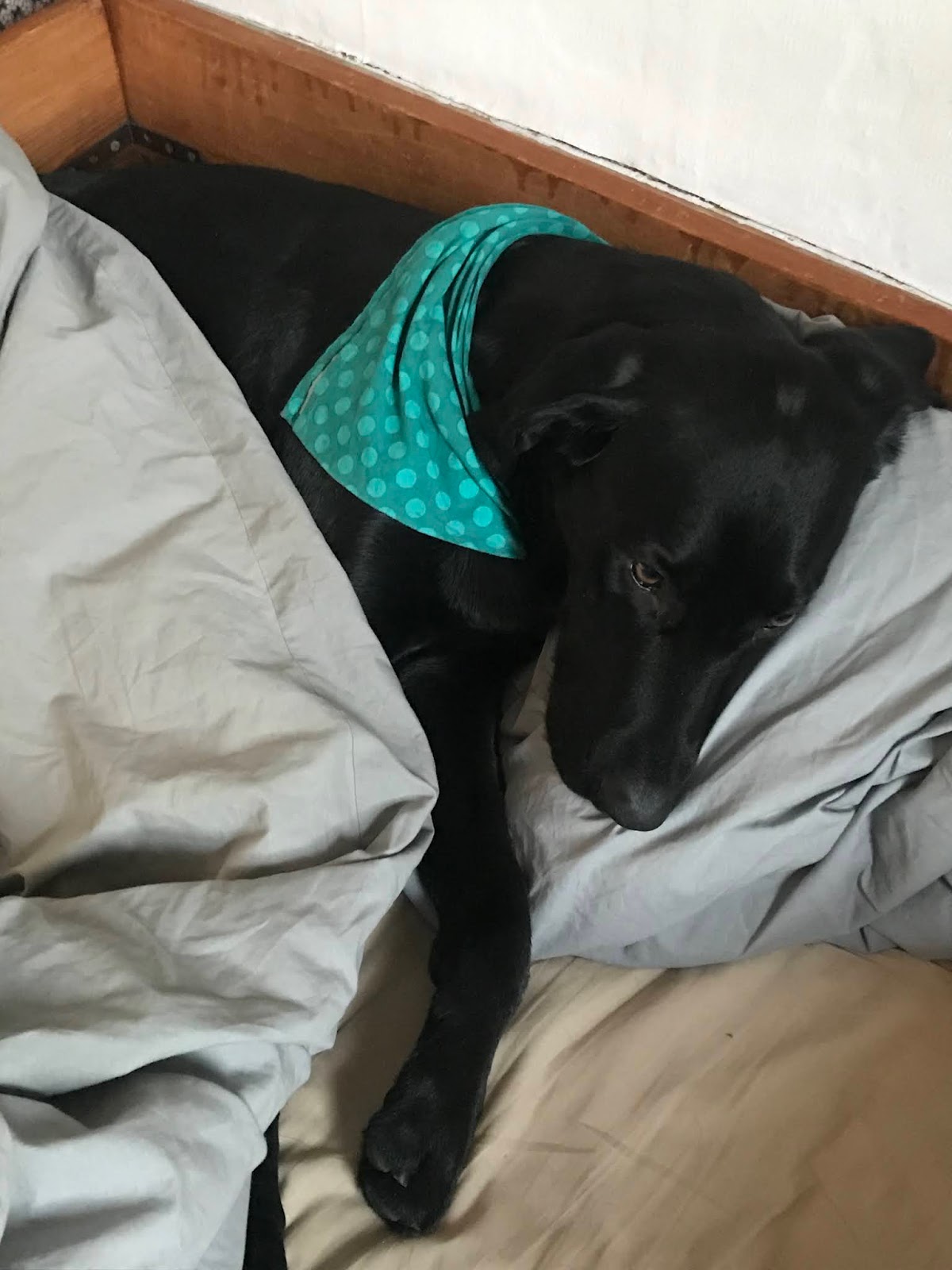 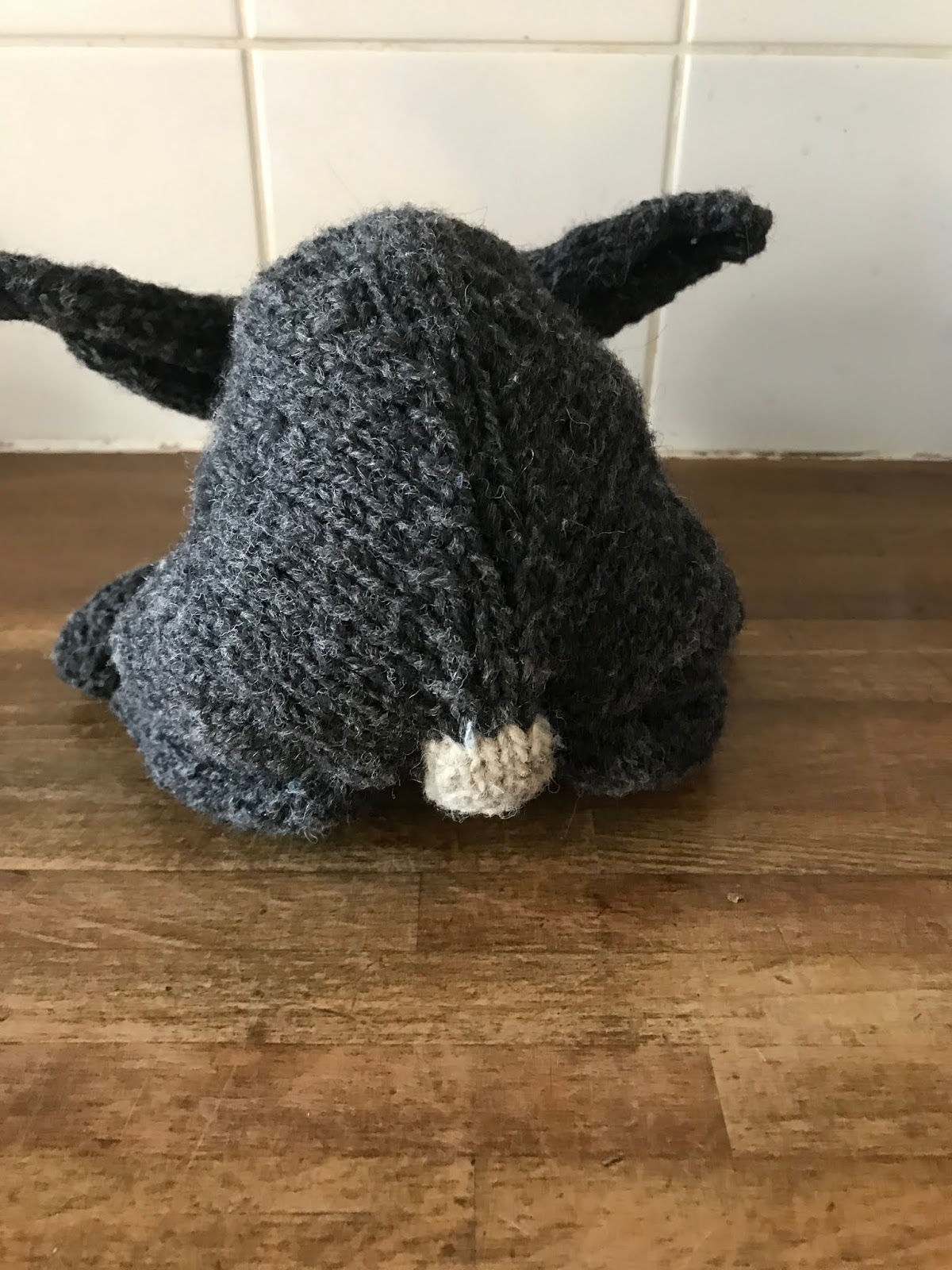 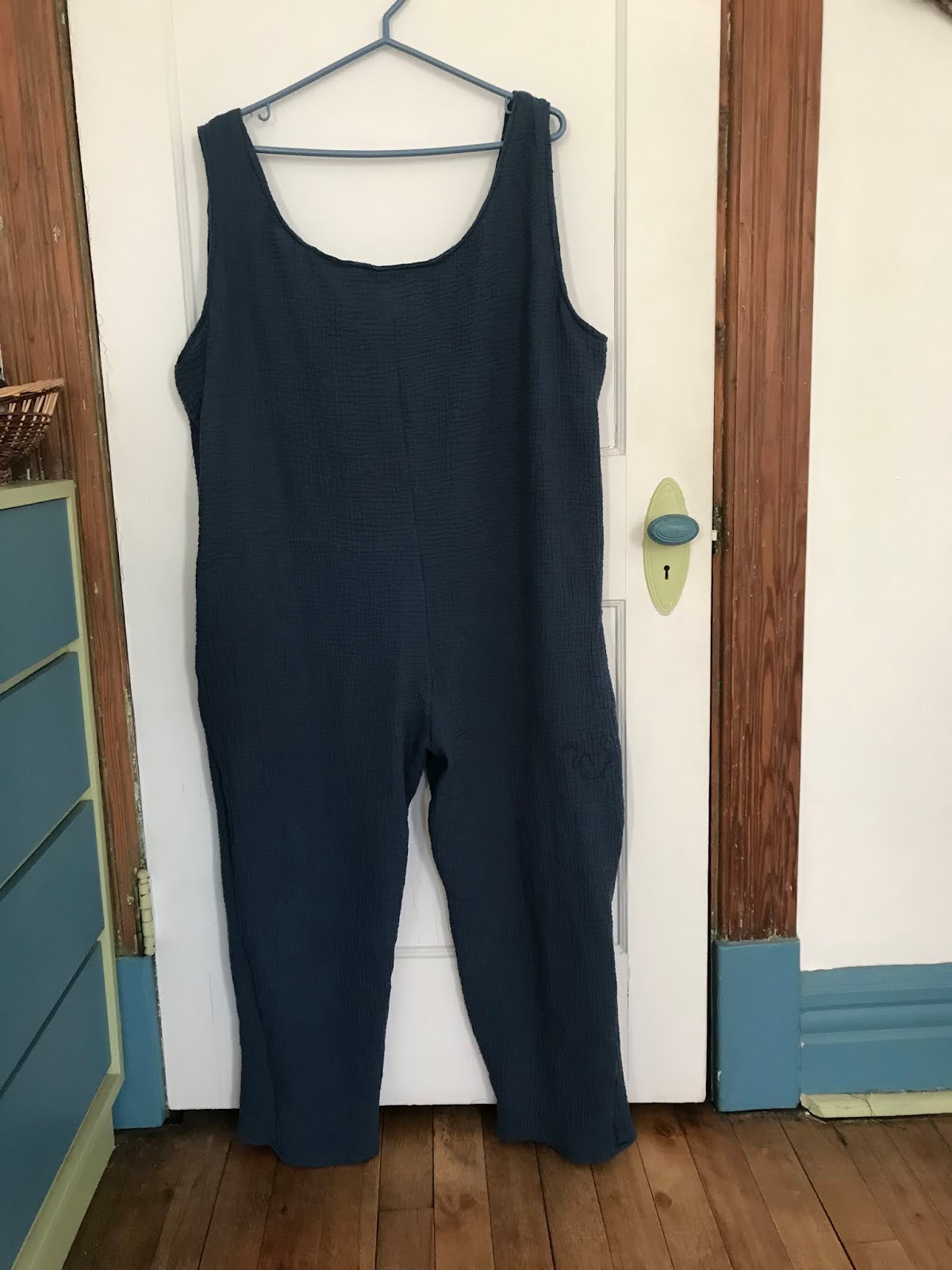 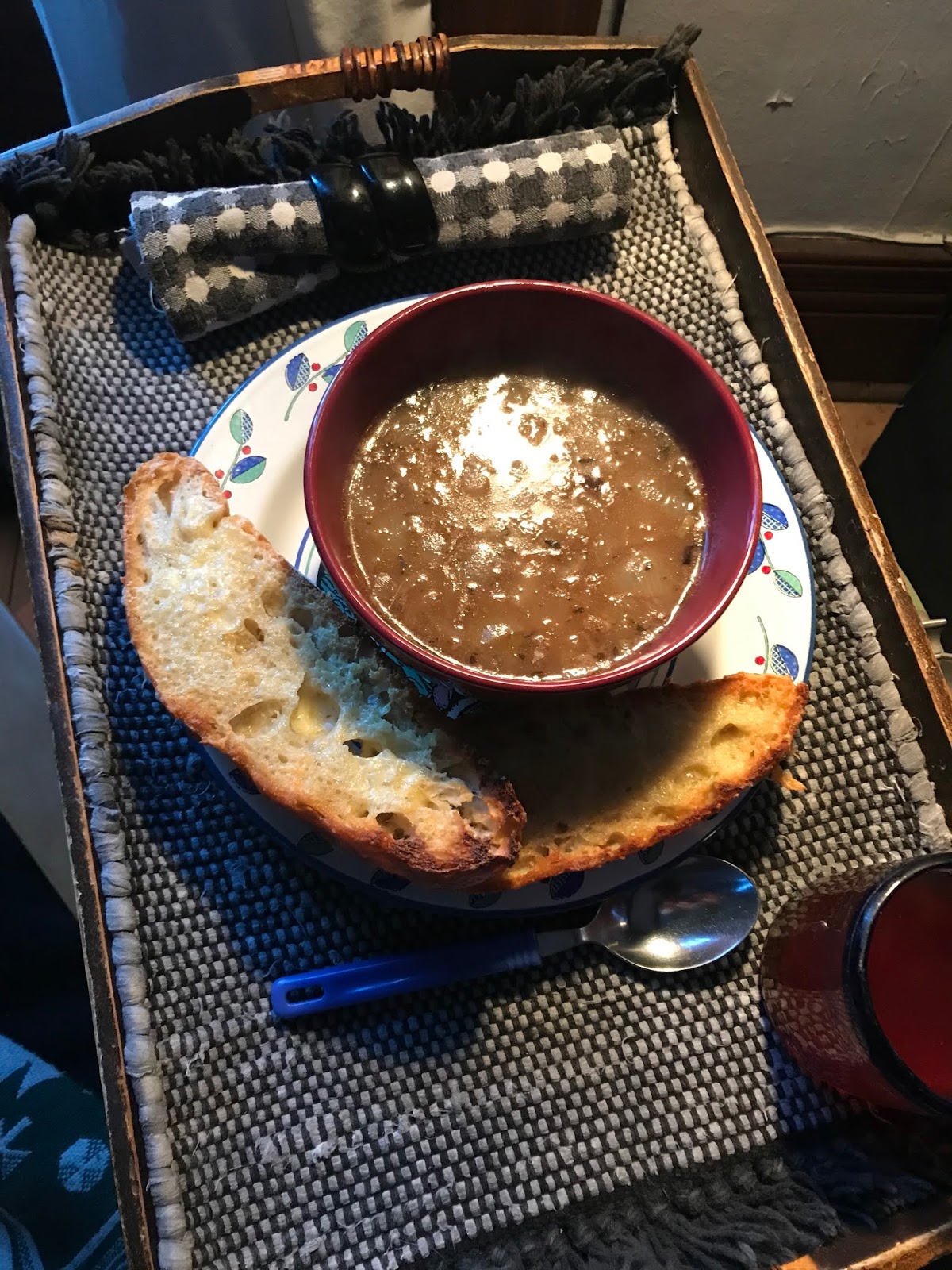 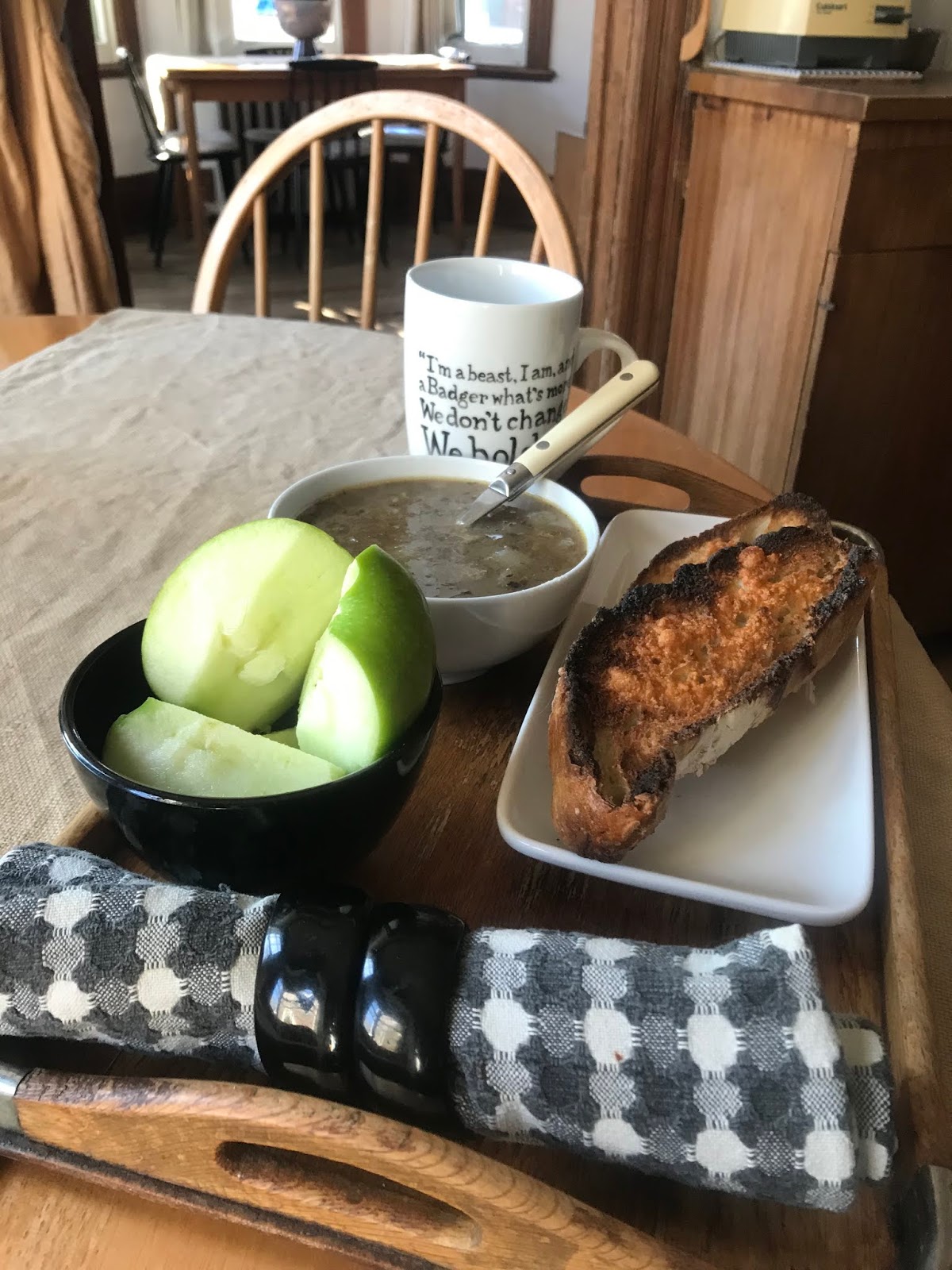 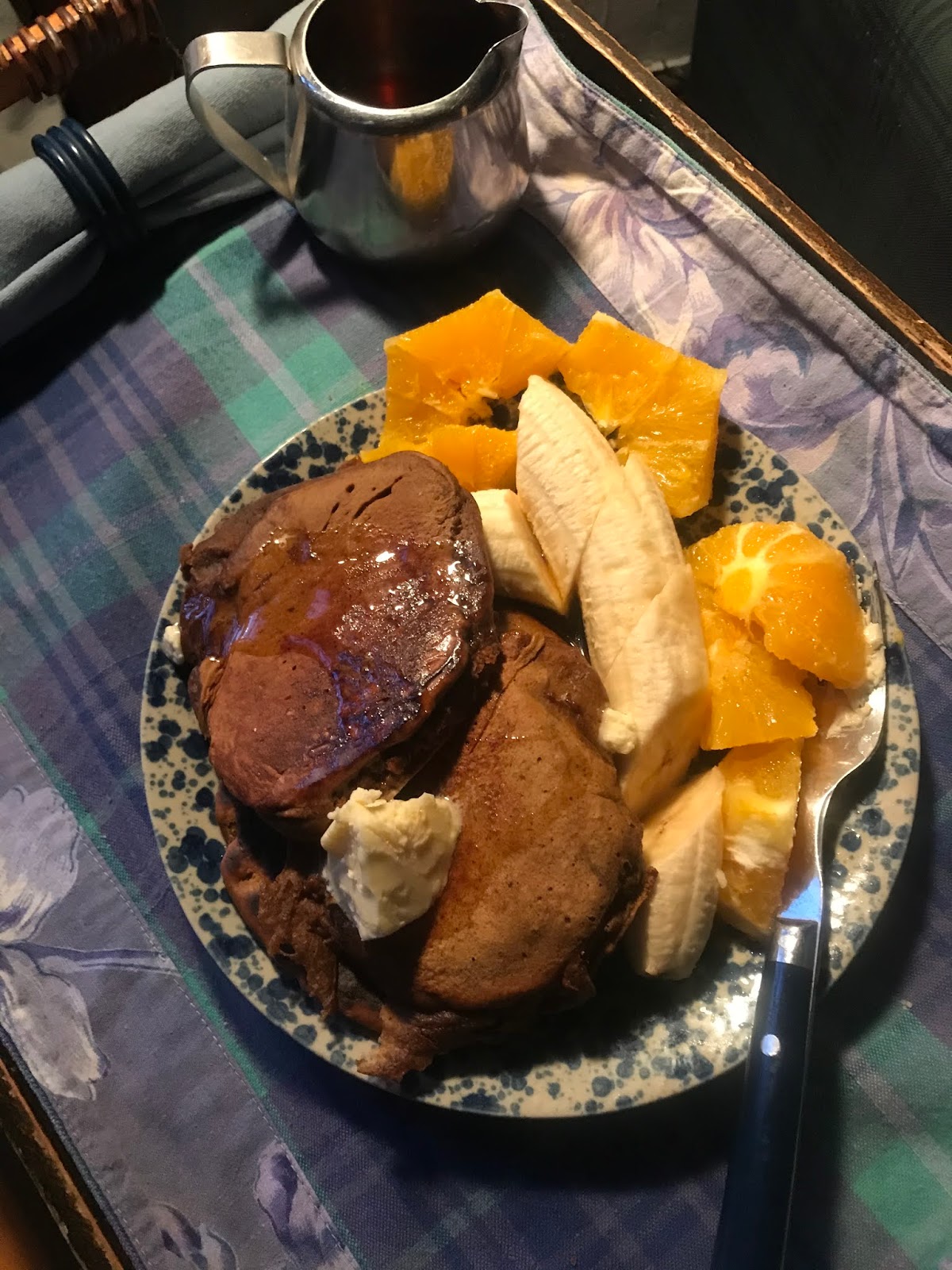 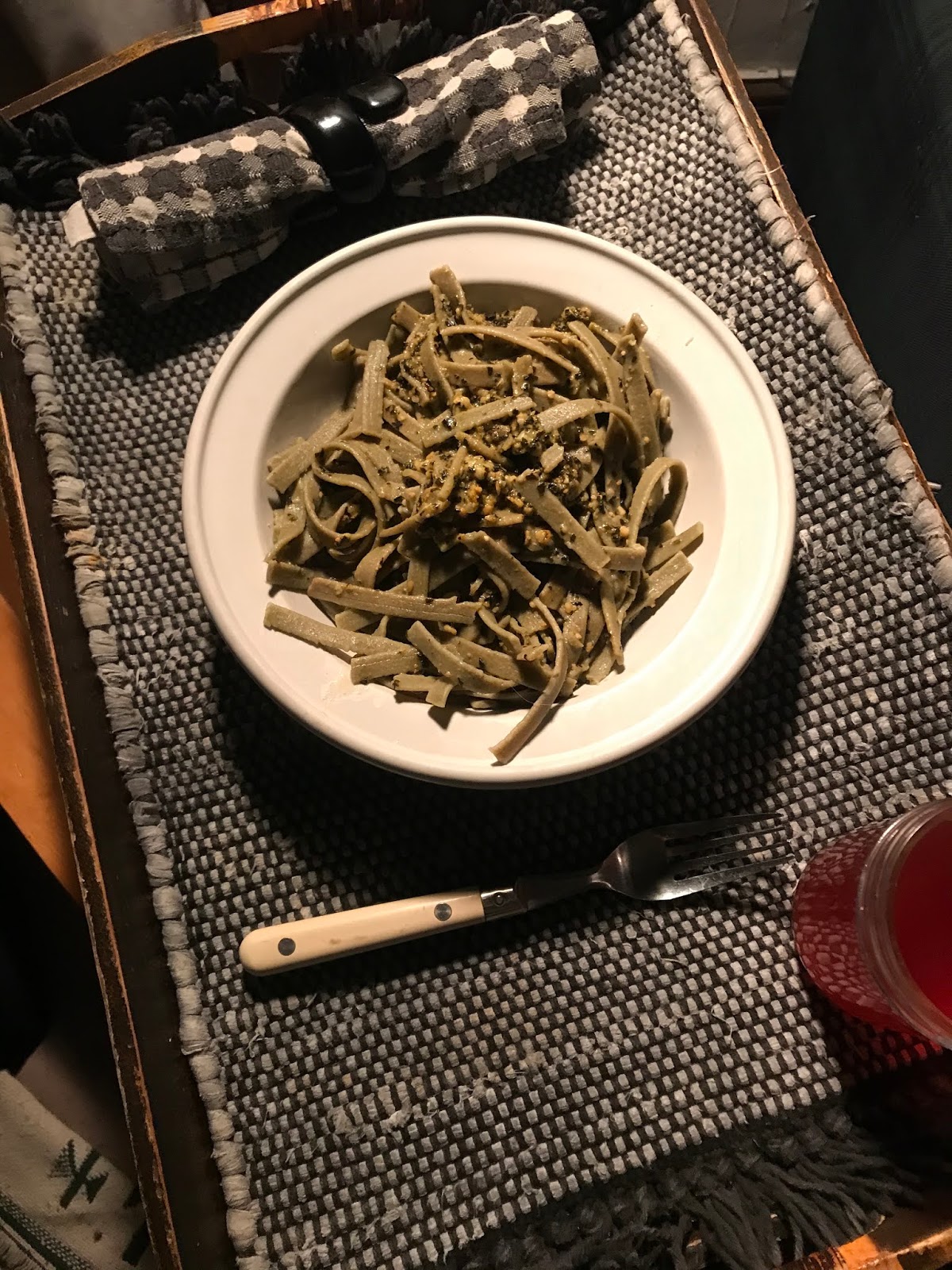 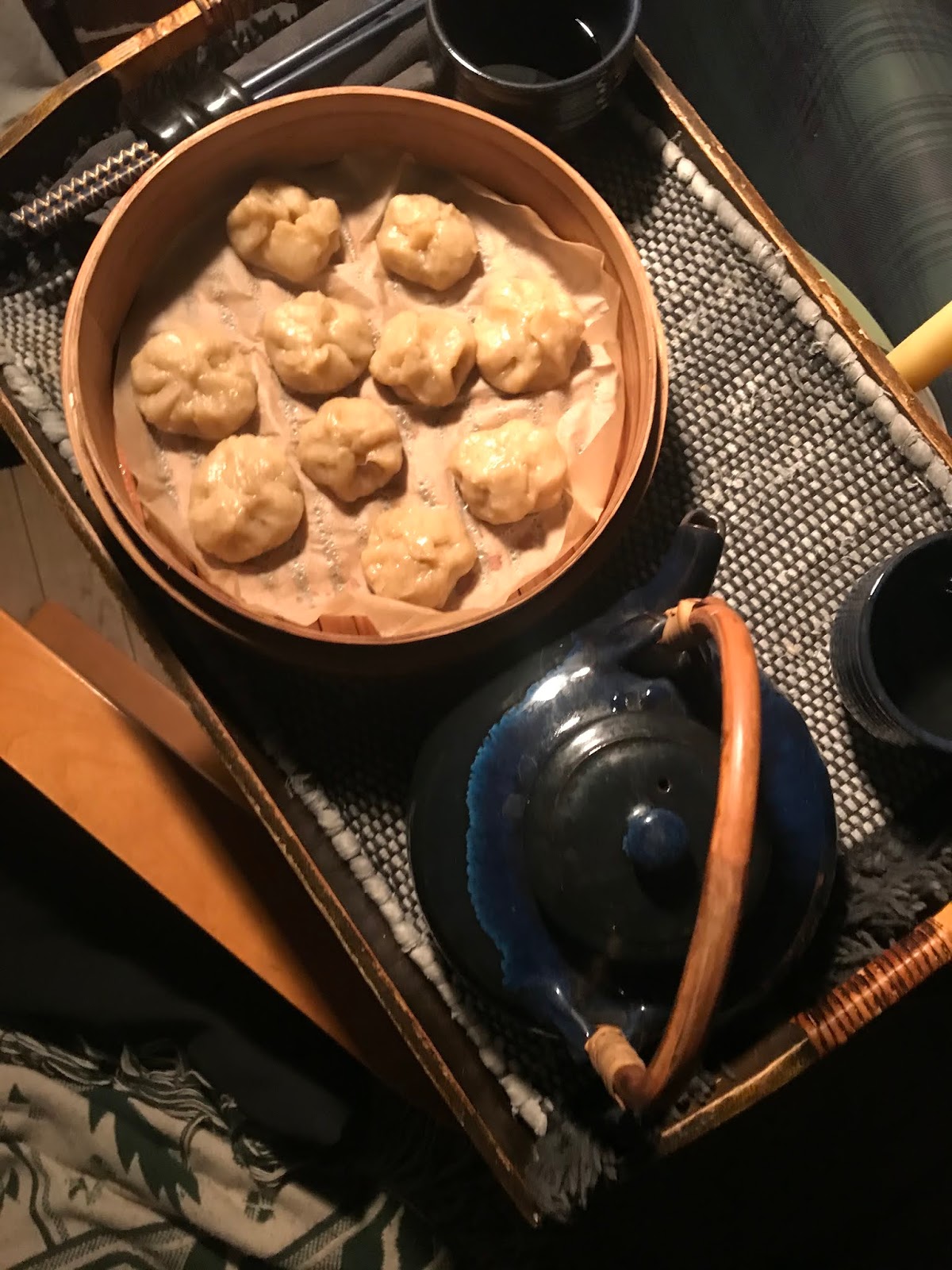 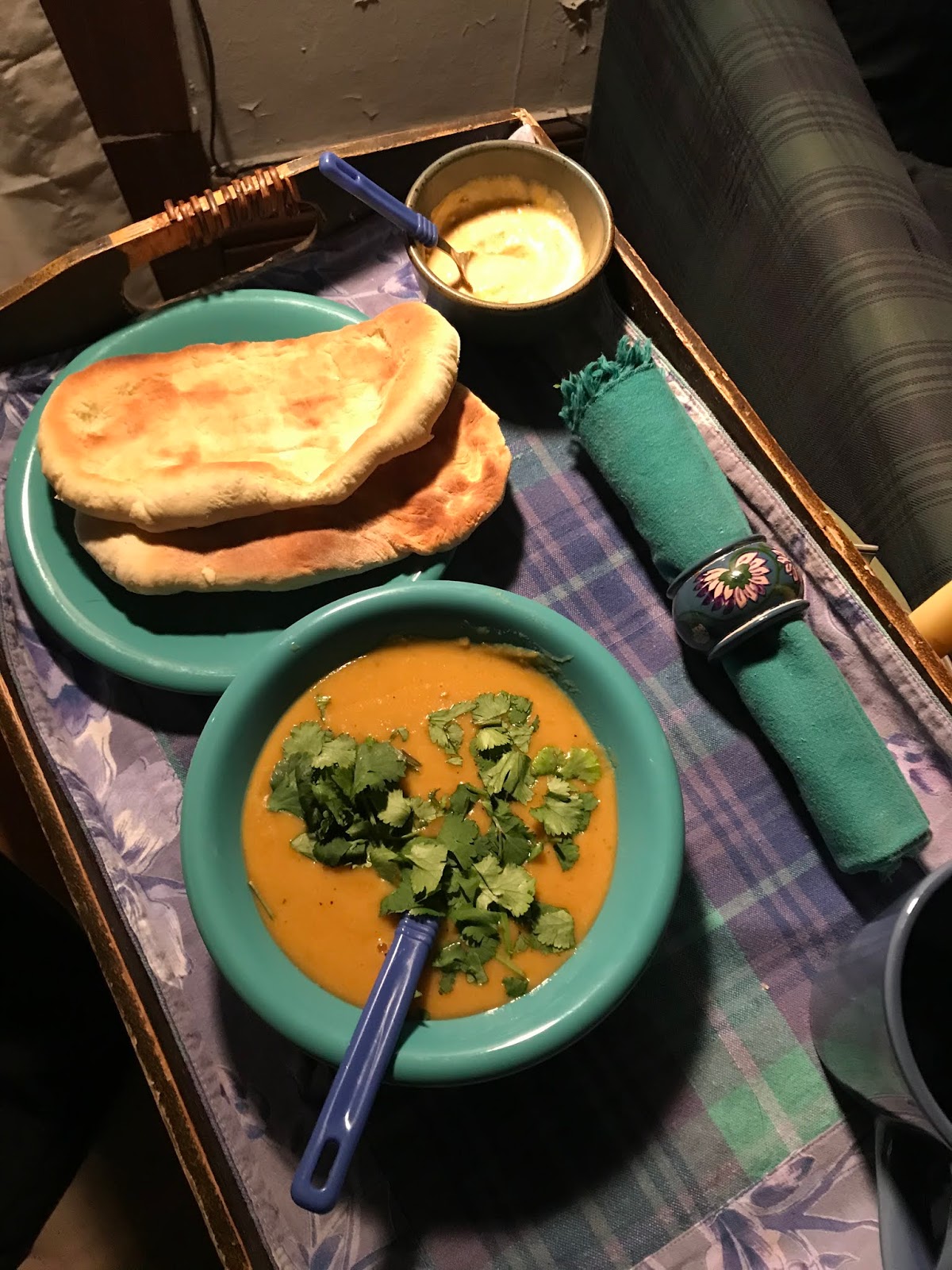 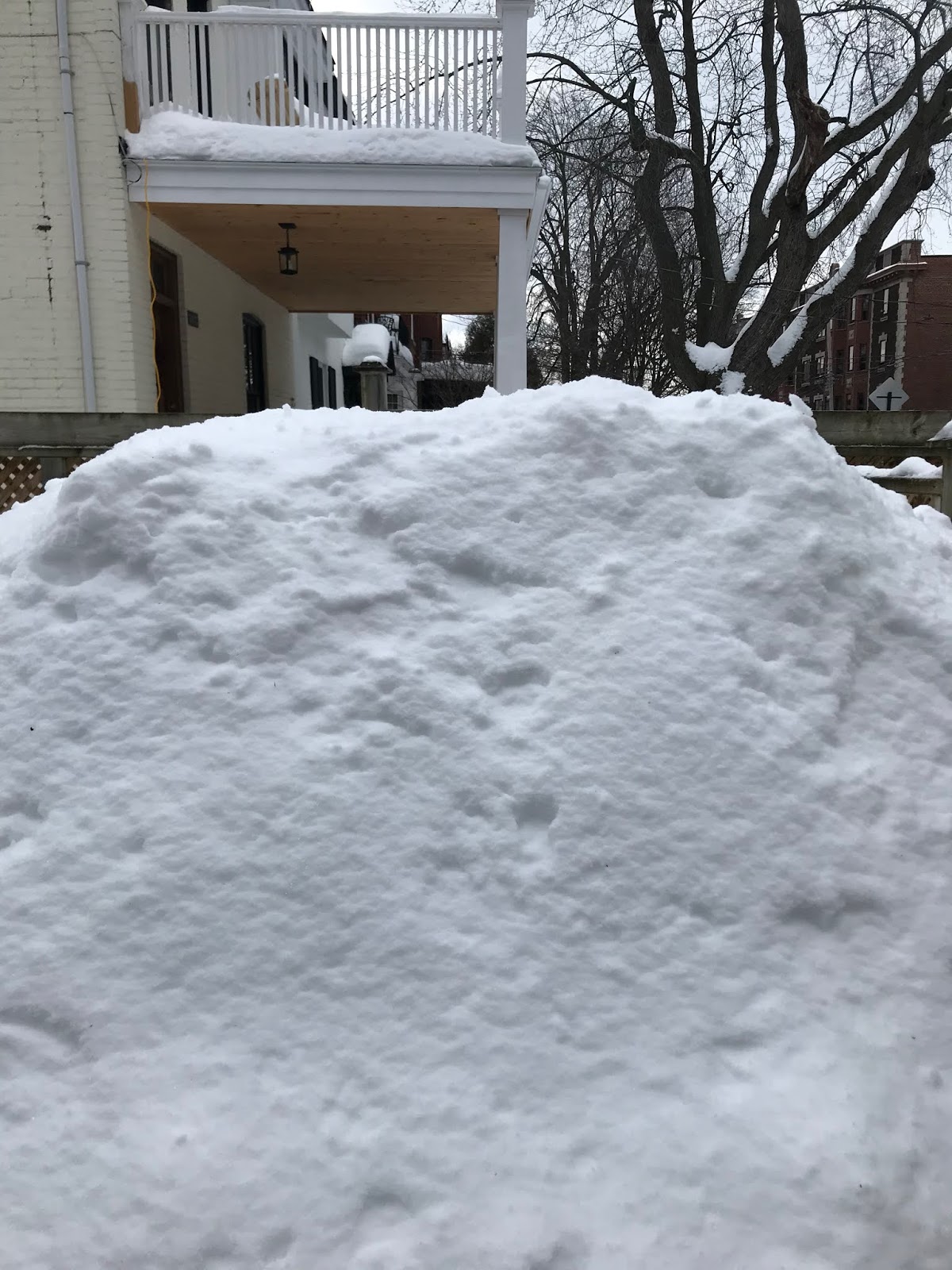 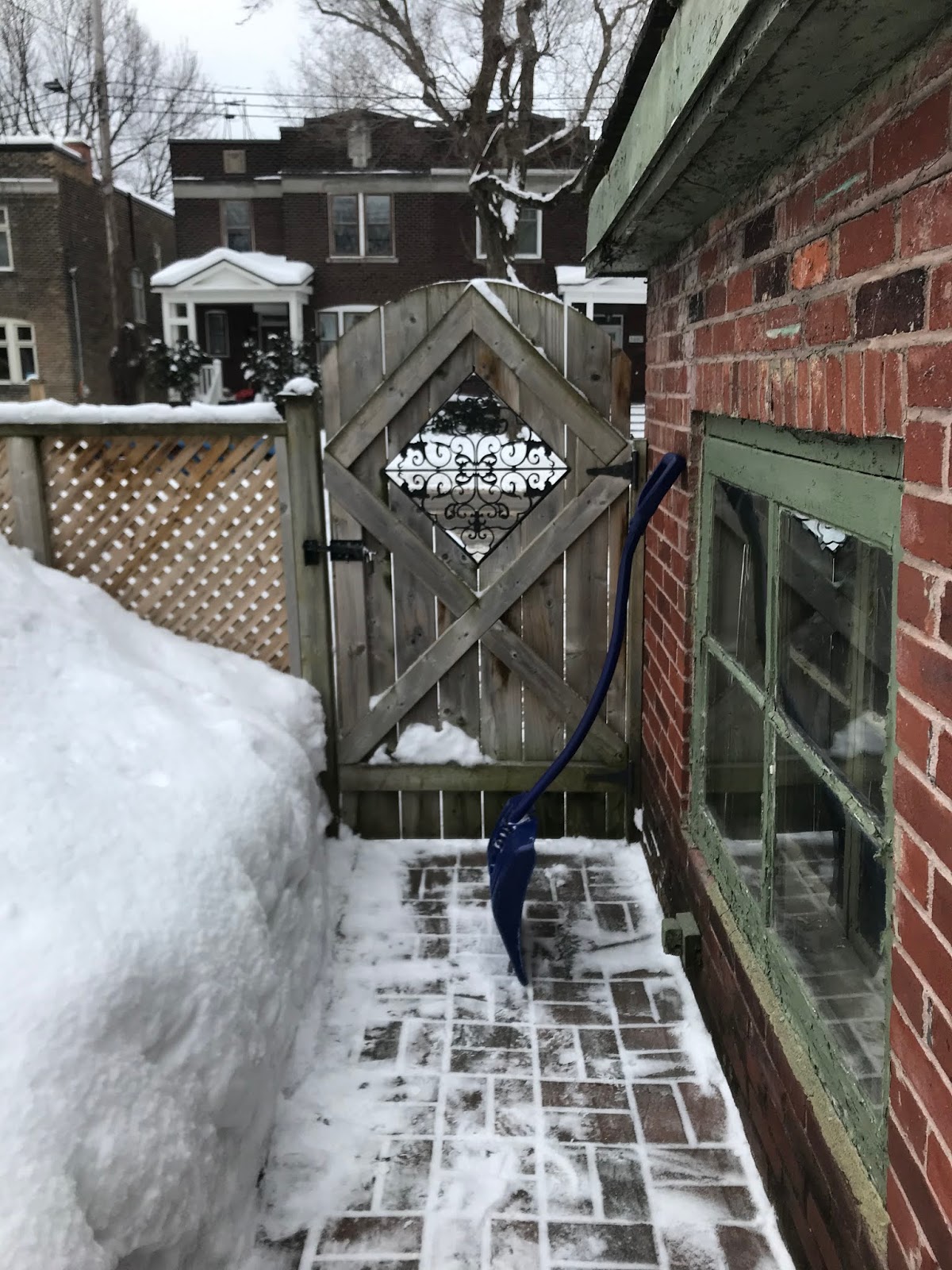 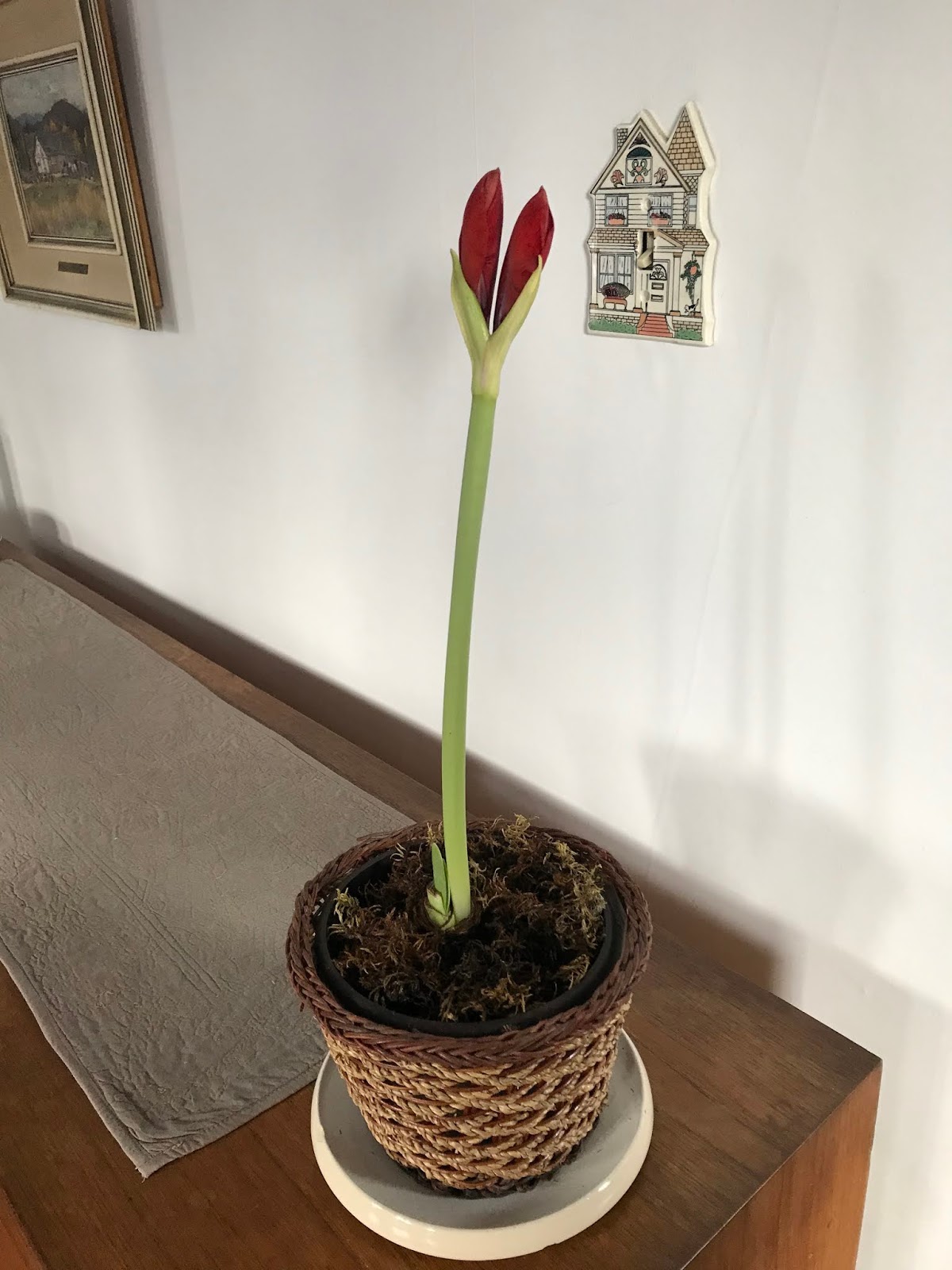 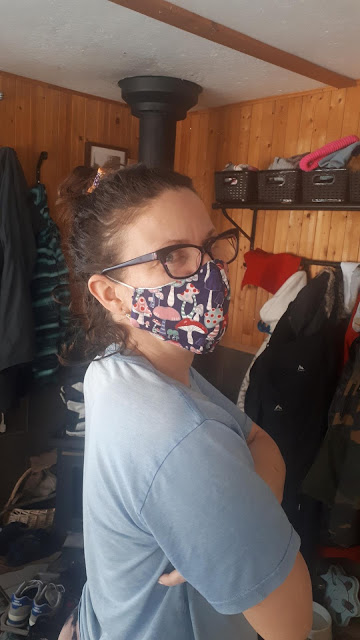 Snow, snow, snow! Once again this post is beginning with a rant about the weather but if one lives in most parts of Canada, the weather, year round, is a key topic for ranting!

The week began with an horrendous storm that raged from Monday evening through Wednesday, dumping over 30cms of snow accompanied by driving winds that produced huge drifts. Tuesday evening we had a Day Camp committee meeting scheduled so all day I was worrying that the power would go out and we would need to cancel. During the morning Gillian messaged from Halifax to say power was out there but thankfully by 630pm it was back on and all of us were able to meet.

We had a most productive meeting although we are missing one of our regular members, who is taking a short sabbatical for personal reasons.  A large chunk of time was focussed on planning the short series of cooking classes we will be offering online on three Saturday afternoons at the end of this month and in March. We now have our 3 “chefs” lined up and are buddying each of them with a committee member who will host the Google Meet, welcoming the participants etc.

We also talked about organising the making of craft samples for the 2021 Day Camp Program “Follow the Leader”. Mikaela has badgered some Team alums and we now have 5 people willing to help although we are still hoping for a few more as there are quite a lot of samples to make!

Wednesday I sent out an email to a list of clergy and Day Camp coordinators inviting them to share with Day Camp families an initial notice outlining the format of the cooking classes. Next week I shall send a follow-up message that will include registration instructions and further details.

Committee member Gillian and I will soon be having another meeting about the Lenten Day Retreat for Team Alumnae. I have put up a notice about that on the DC members’ FaceBook group and after our meeting will start sending email notices to the Alumnae lists. I think Mikaela will also do some badgering for that event😊

We had even more snow yesterday so I have just come in from shovelling off the deck, yet again. Wednesday it took almost 4 hours to do the path, small porch, driveway and deck so yesterday I broke it up by doing ¾ of the work leaving only the deck till this morning. Whew!!

Afternoons this week (when not shovelling 😊) have been devoted to the phone survey, mentioned in last week’s post. Since there are over 200 calls to make, in total, I have really felt it important to put my head down and forge ahead. It has been going quite well and most people have been lovely to speak with so, although extensive in scope, the task is not proving too onerous and I am still honoured to help just a bit with what is such an essential service, especially in this time of pandemic.

Evenings, when not involved in meetings, I have completed knitting my second bunny and he is super cute. I hope the as yet unborn baby for whom he is destined, will come to love him.I also managed to finish sew some overalls for myself the pieces for which have been languishing in a “waiting” pile for a couple of months😊

Today is the birthday of my sweet friend Pippa, for whom I made the masks, earrings and scrunchies mentioned in last week’s post. She messaged me a little while ago to say she LOOOOVED her gifted and since she, and her family are only just out of COVID quarantine I am particularly happy that she was pleased with everything 😊

This afternoon I plan to juggle baking and phoning so I had better close off here, eat lunch, walk the dog and get stuck into those tasks.

Last evening Jessica and I shared a special dinner together over Skype. She had previously suggested the idea of our choosing a recipe that we could both cook in our homes but eat “together”. To that end she sent several recipes from which I chose an Indian yellow spilt pea soup. It is served with spiced yoghurt and I made Naan to go with mine, as did Jessica.

I got to decide on a dessert and so suggested fresh fruit and pistachio halva. Halva is really more Middle Eastern in origin but is very similar to several Indian sweets.

The recipe is very simple and makes a special treat that is delicious served with Chai. 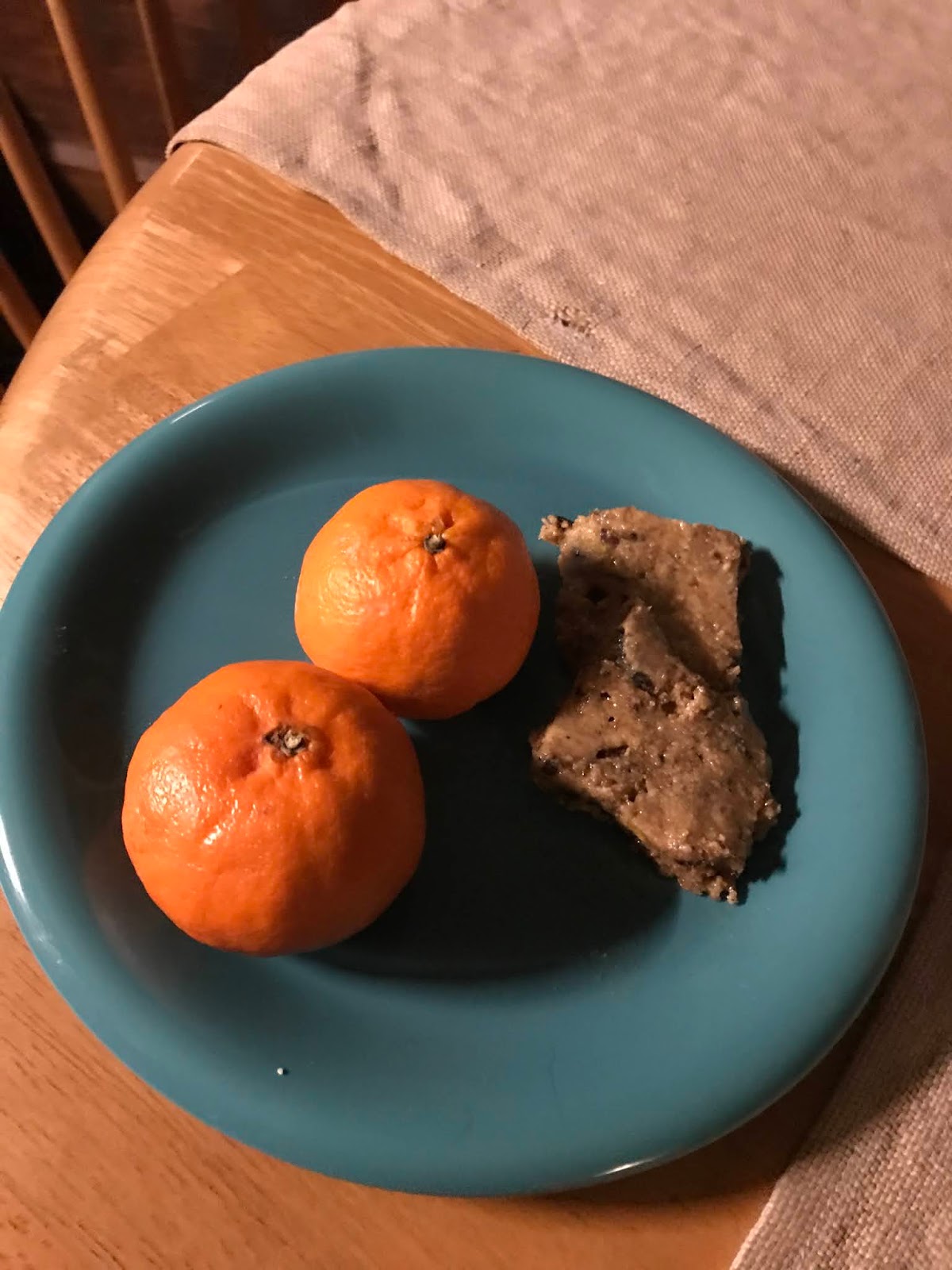 Line a loaf pan with parchment paper and set aside. Toast the pistachios in a dry frying pan, being careful not to let them burn. Bring the maple syrup to a boil and allow to bubble for 2-3 minutes. Remove from the heat and beat in the Tahini. Continue beating until it is cooled and fluffy. Roughly chop the pistachios and fold into the mixture.

Spread an even layer in the prepared plan. Place in the freezer for several hours until set. Allow to come to room temperature then cut into thick slices or squares.