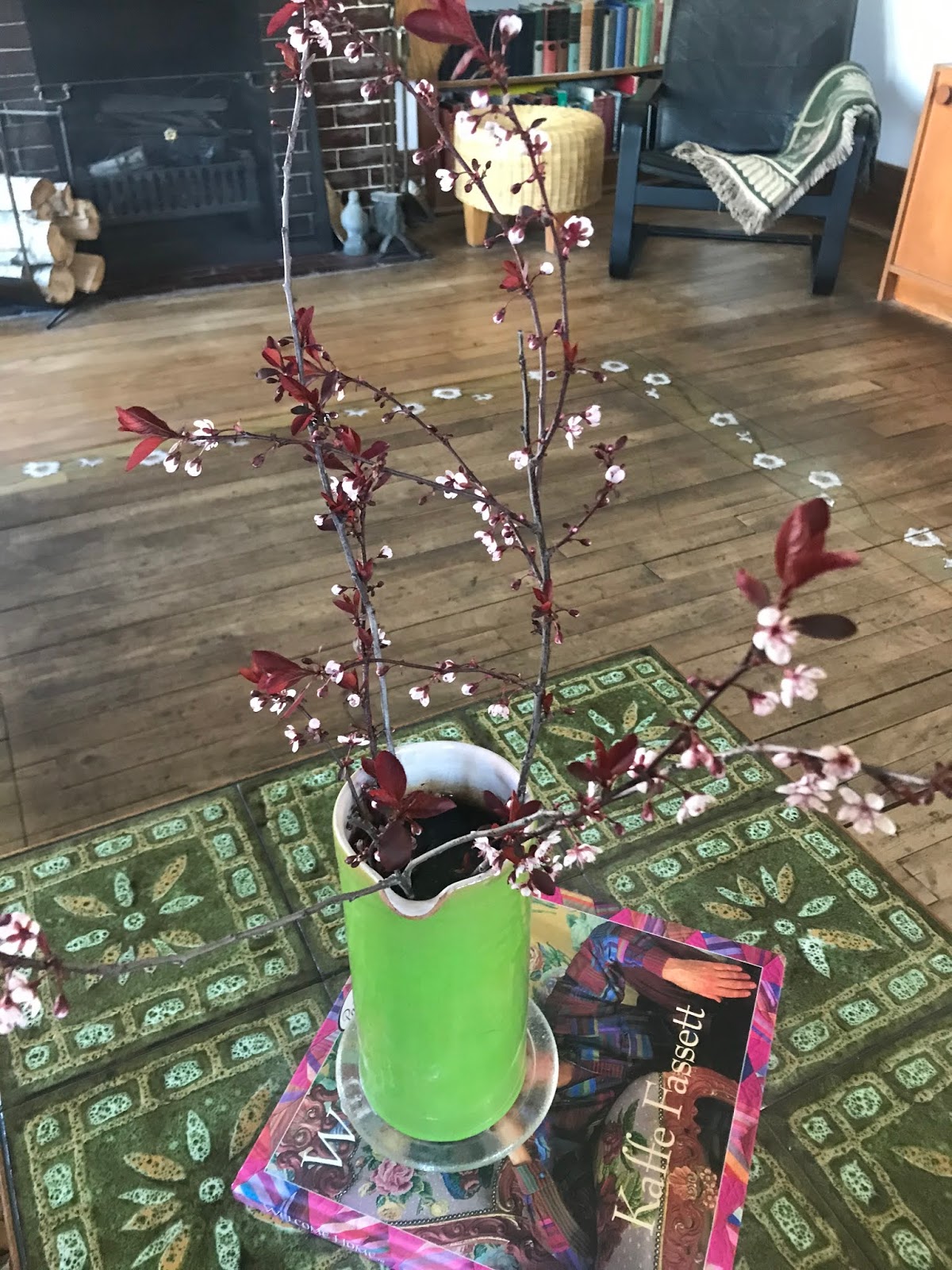 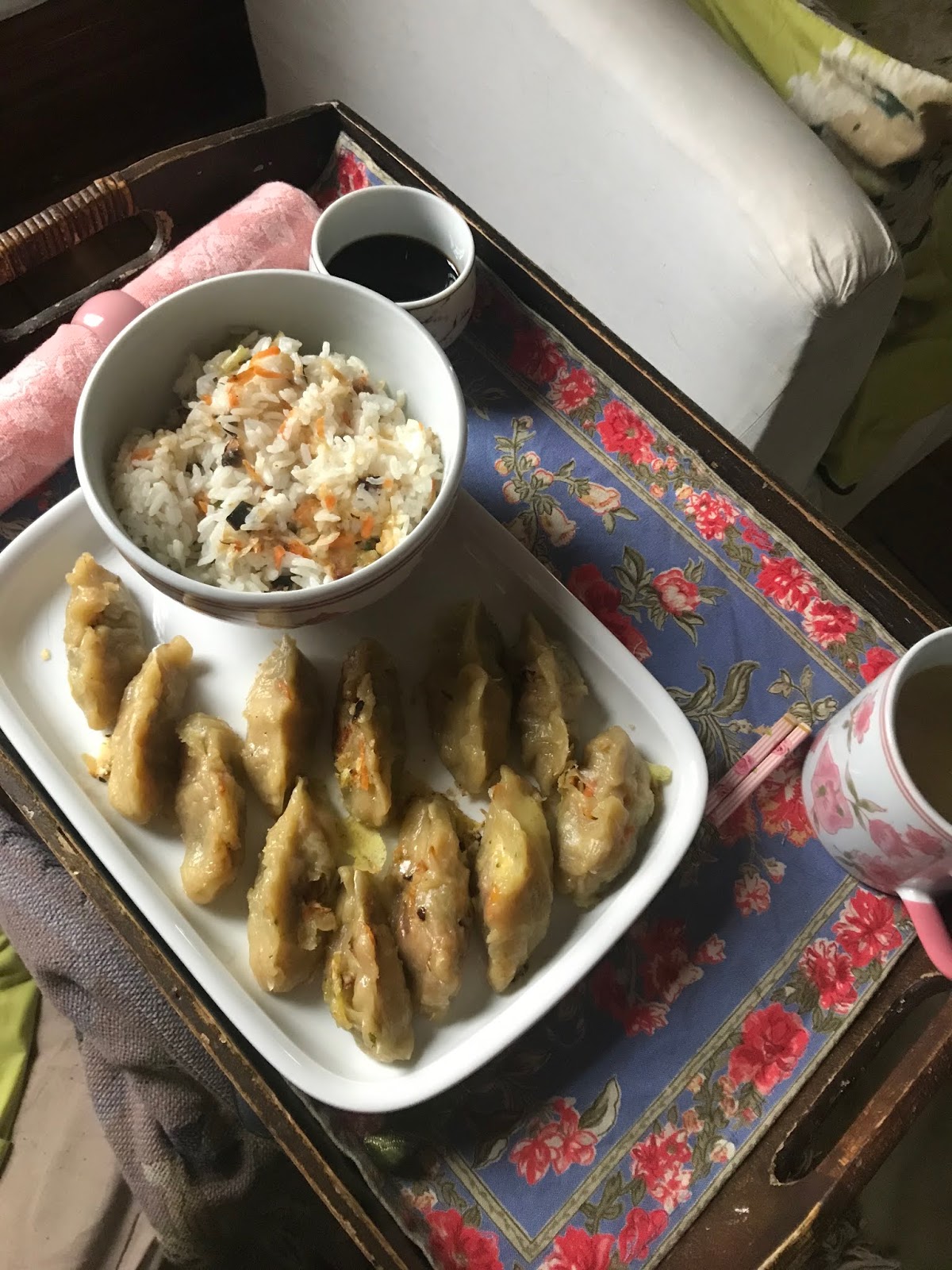 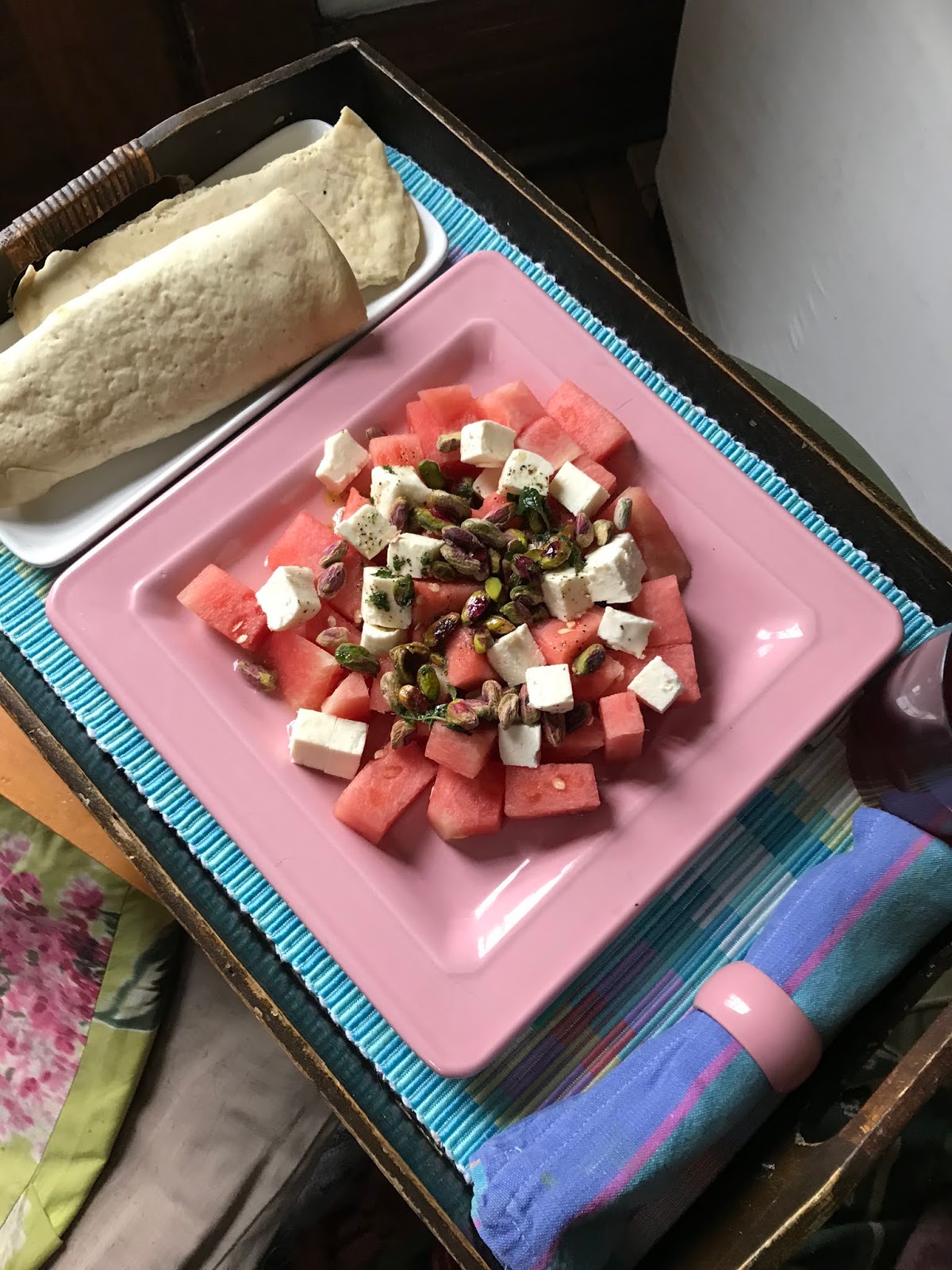 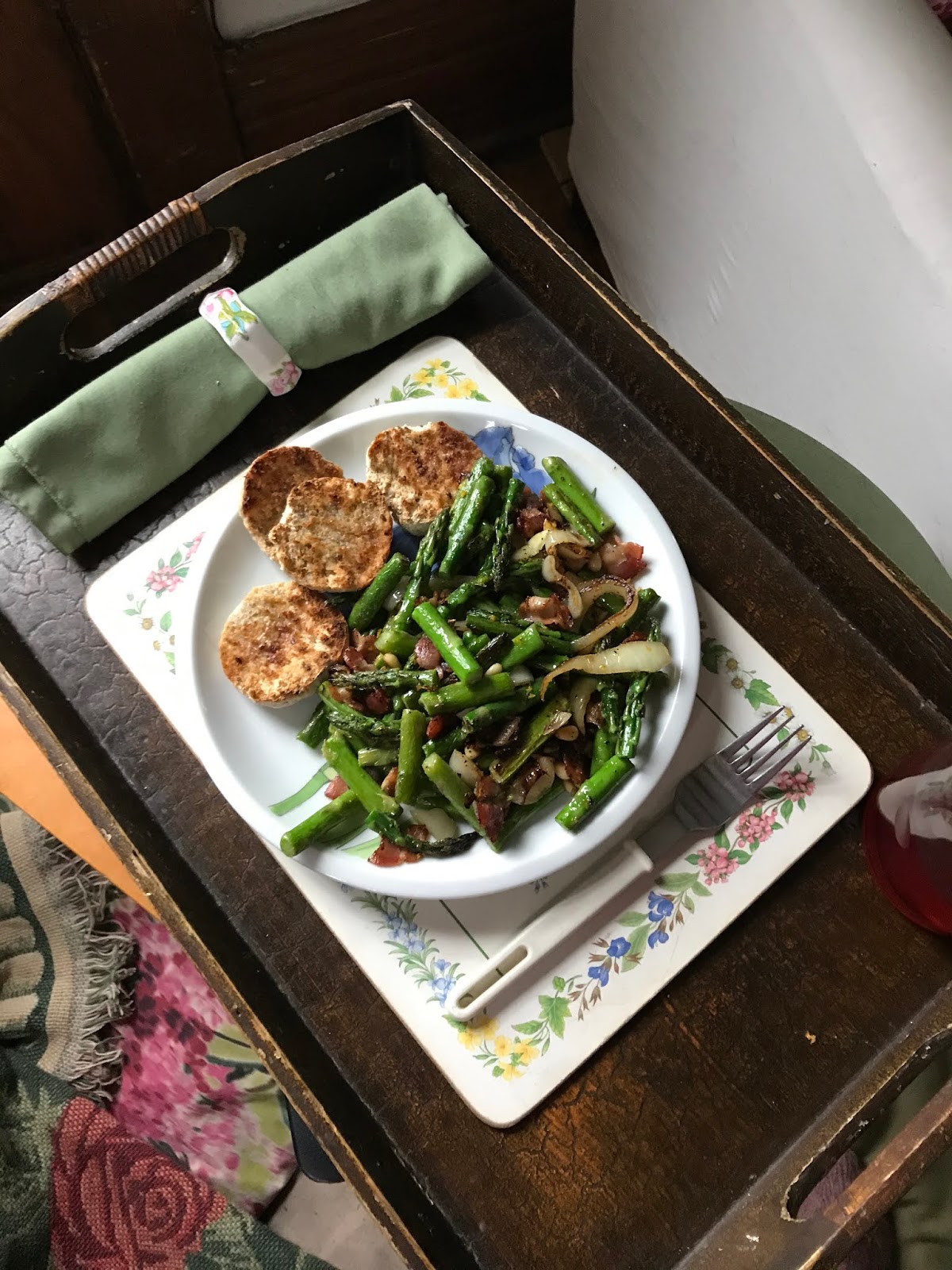 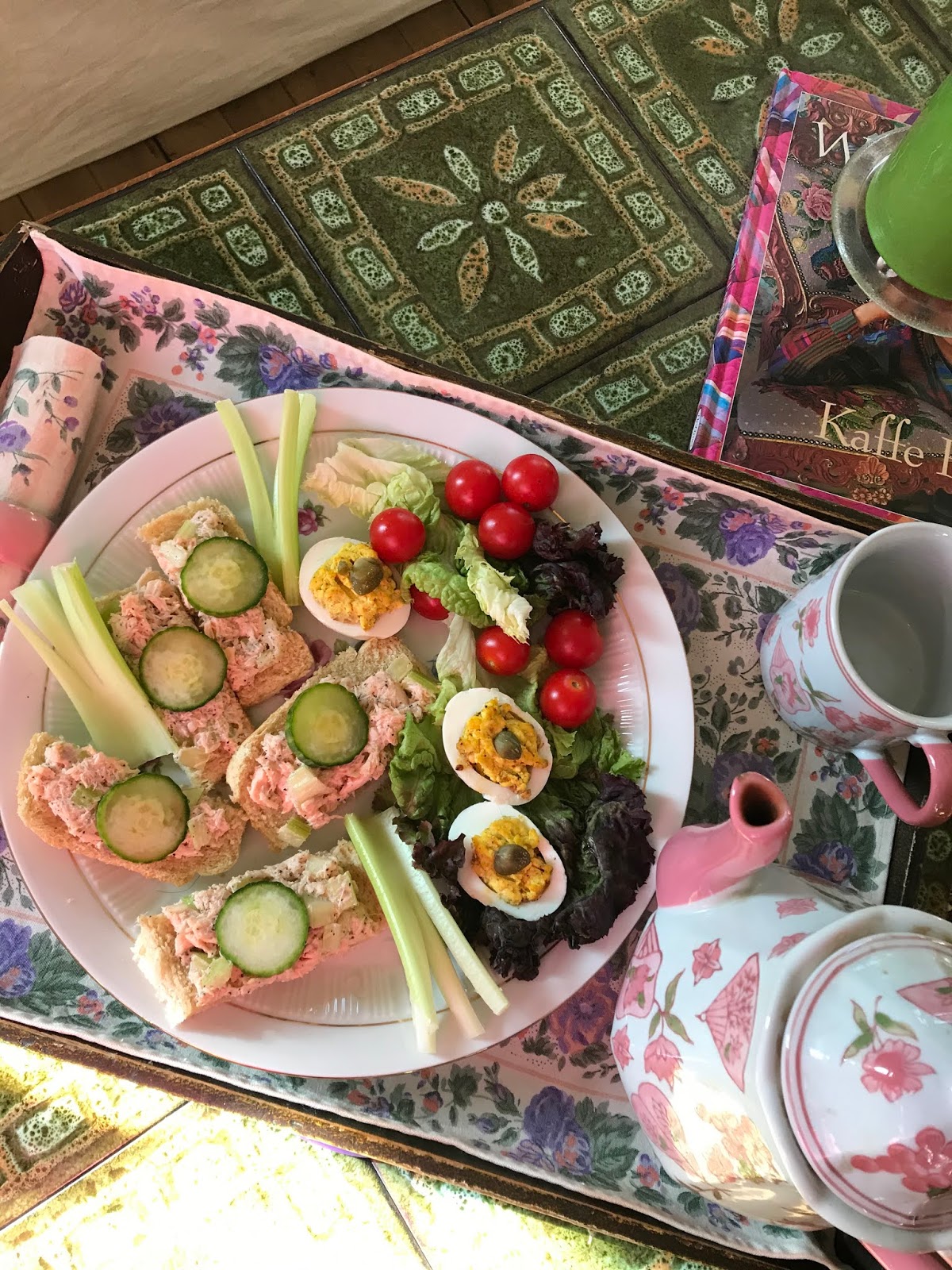 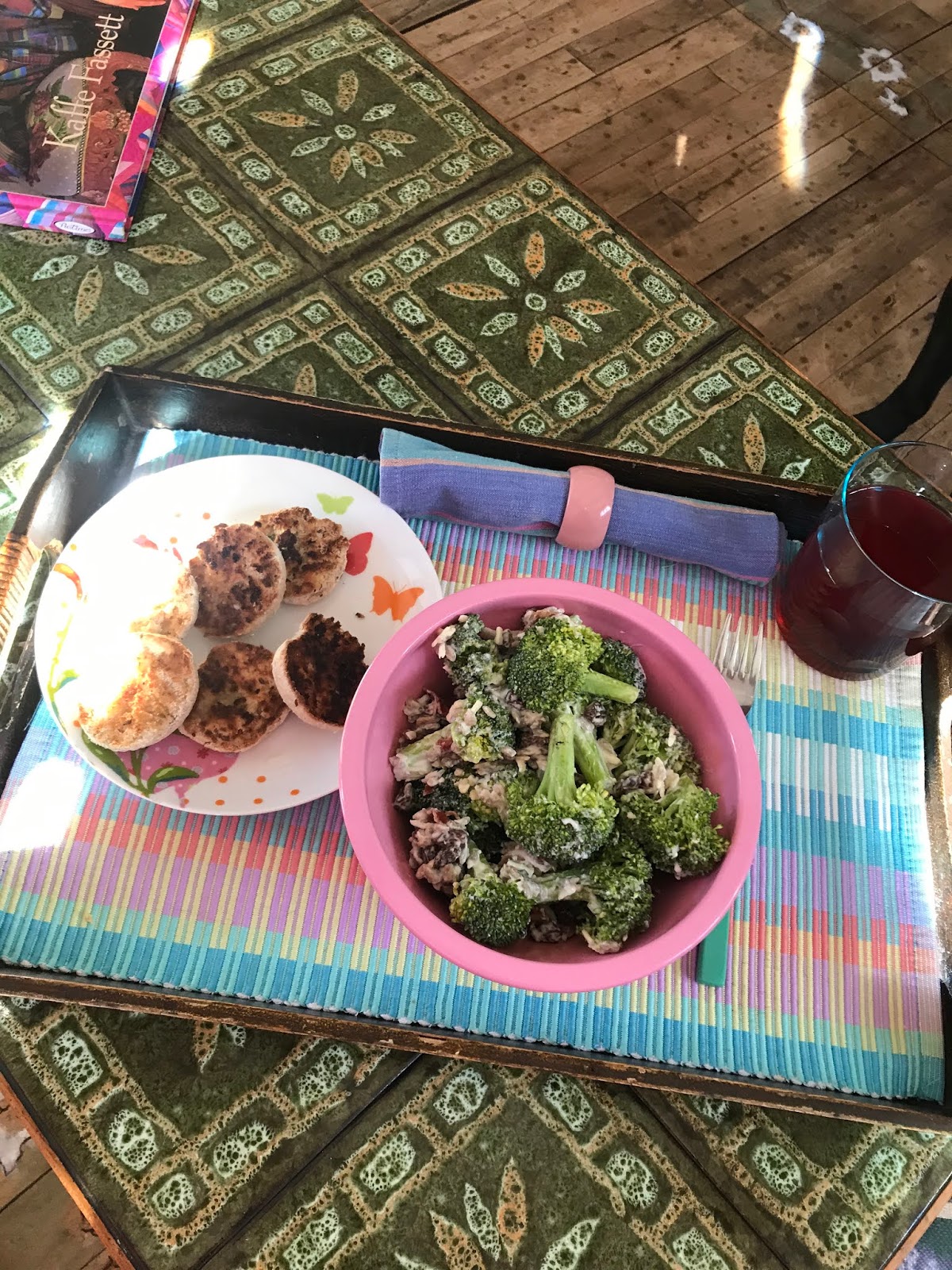 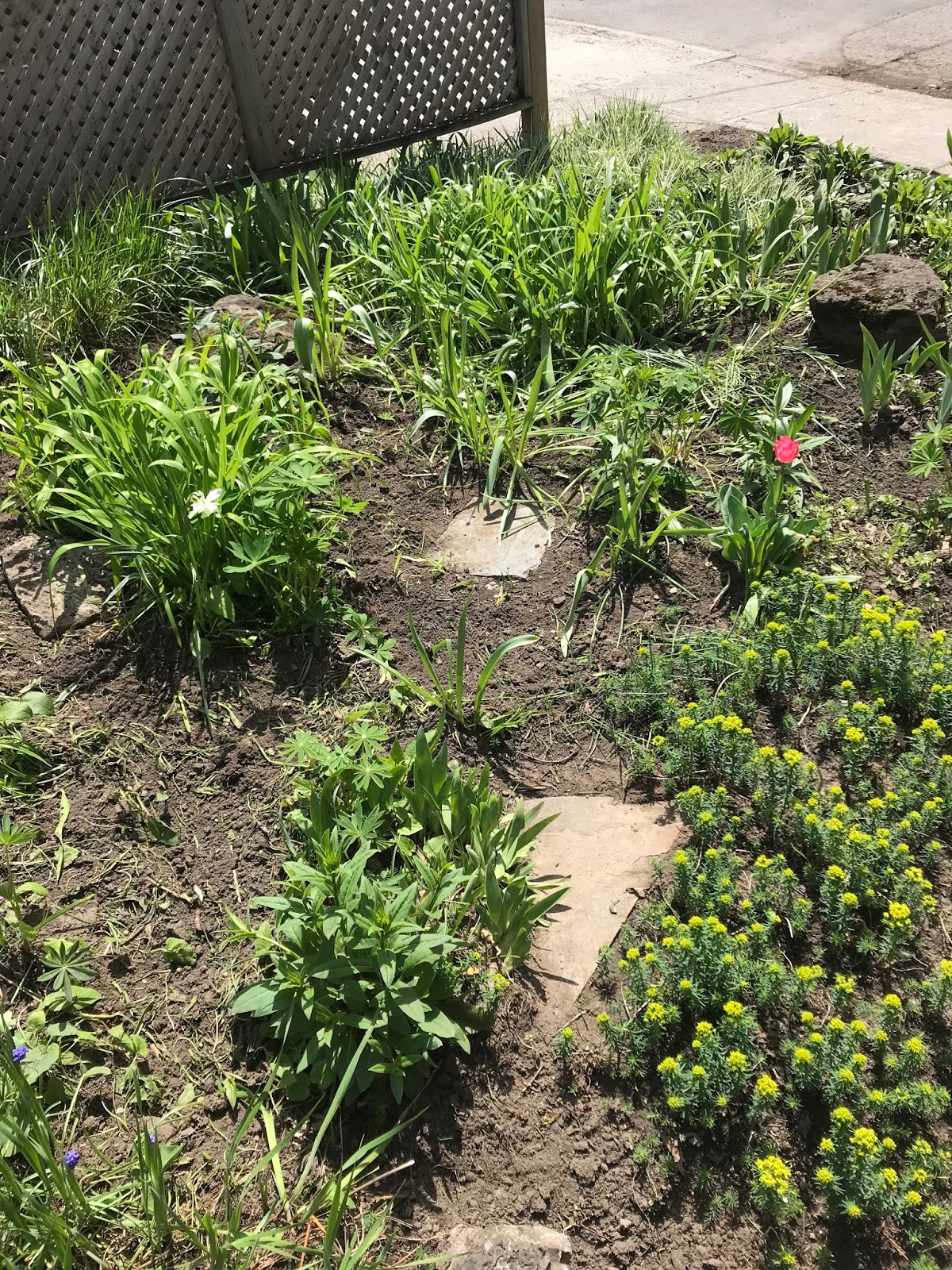 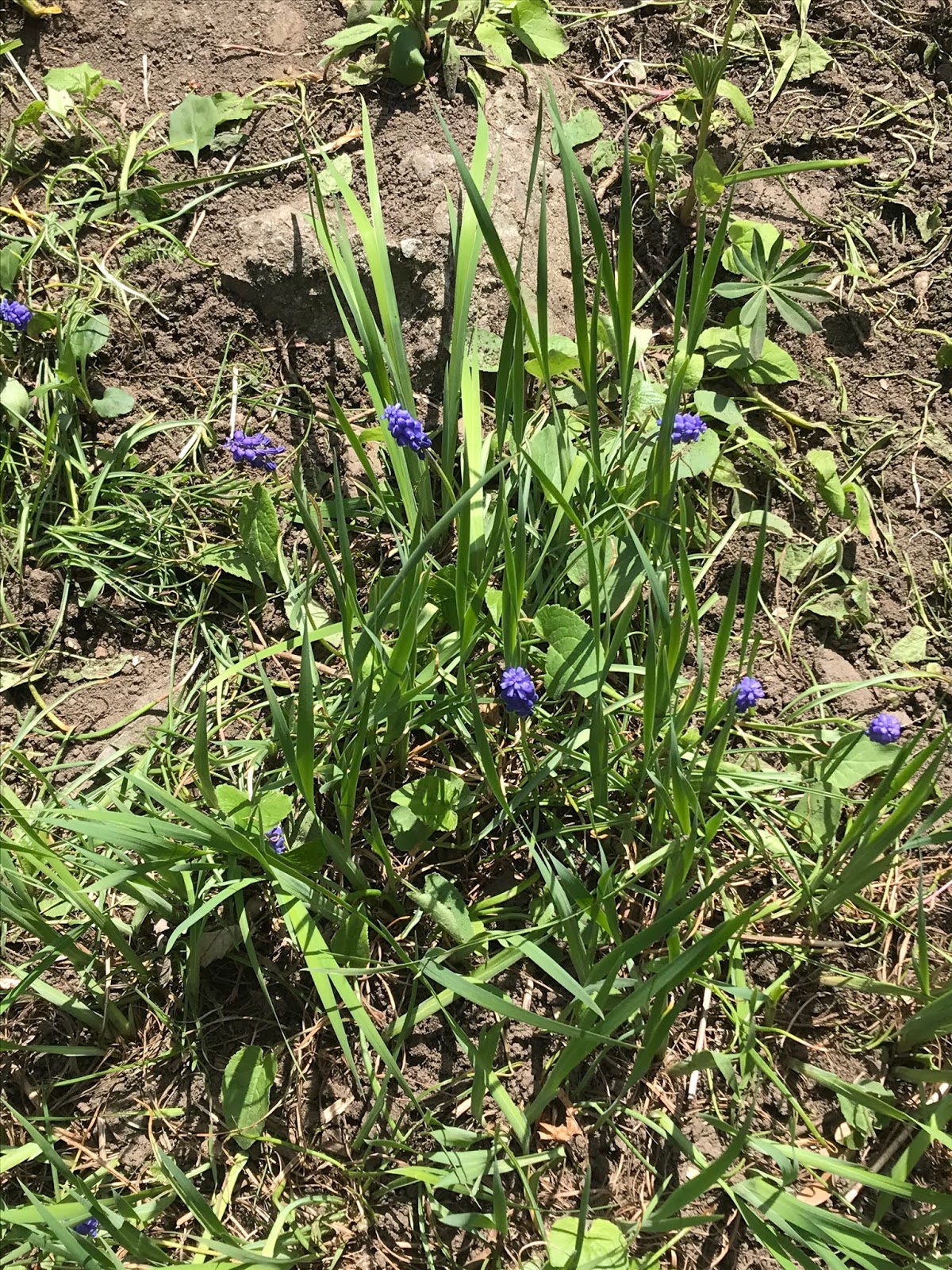 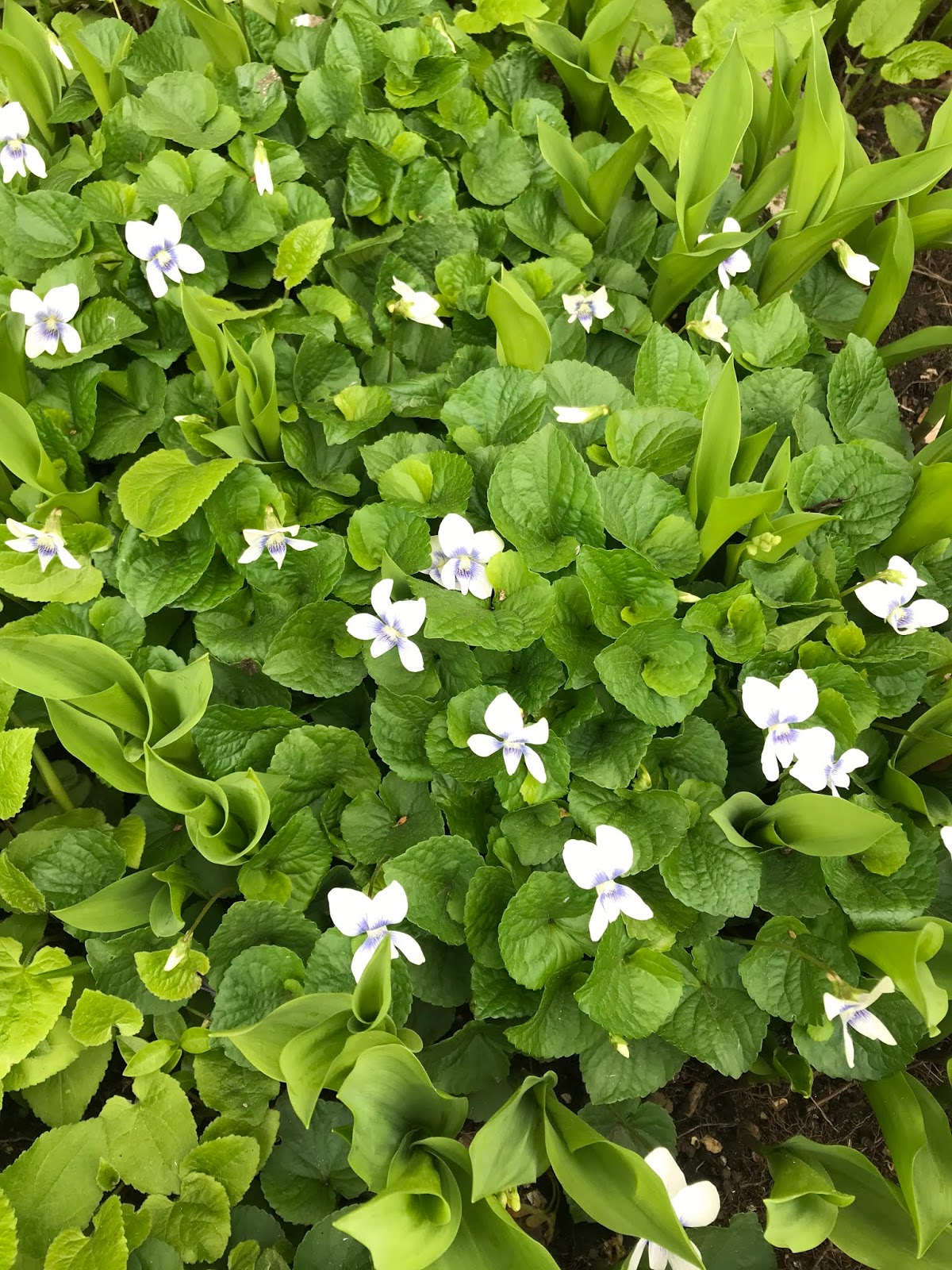 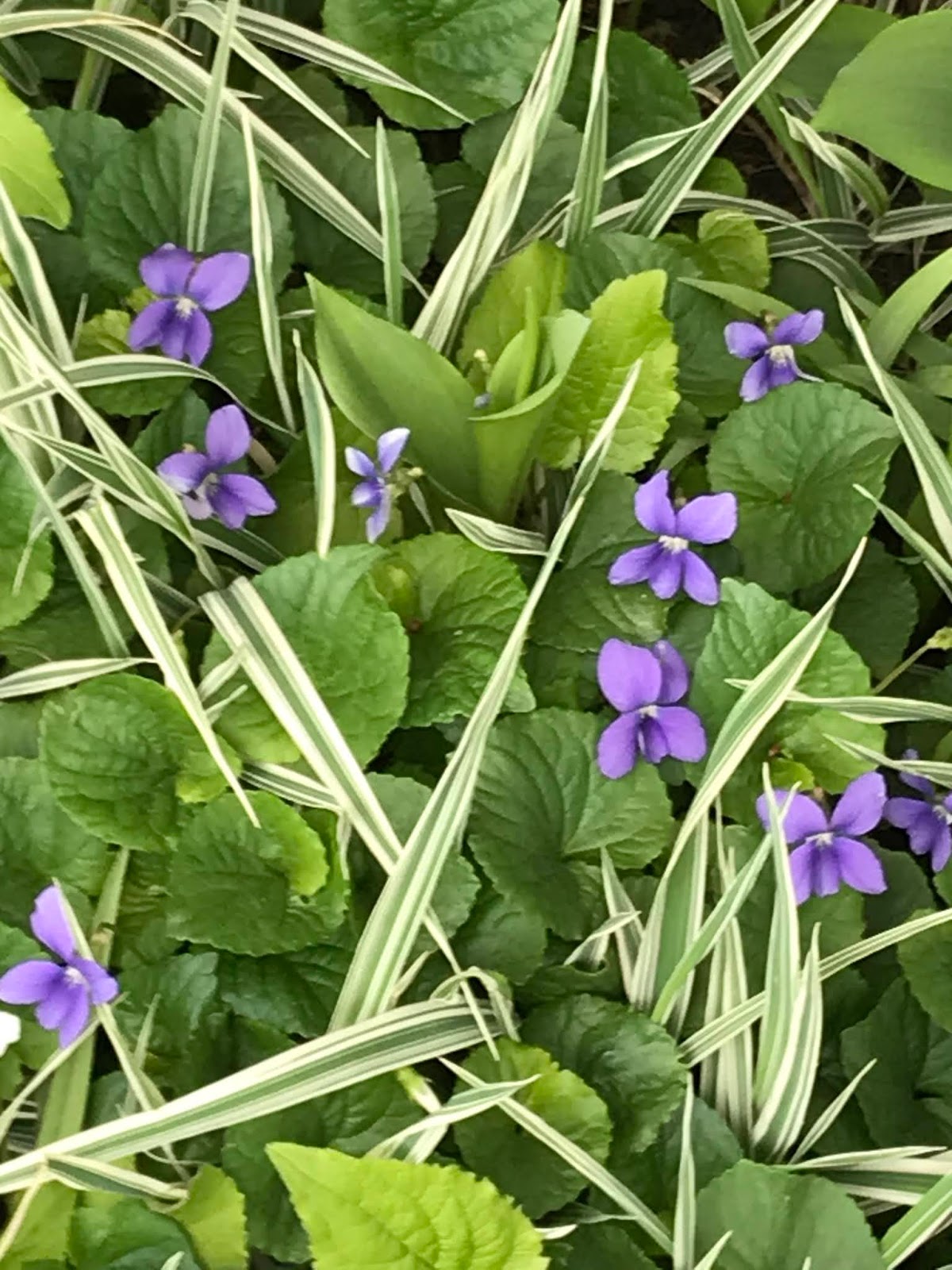 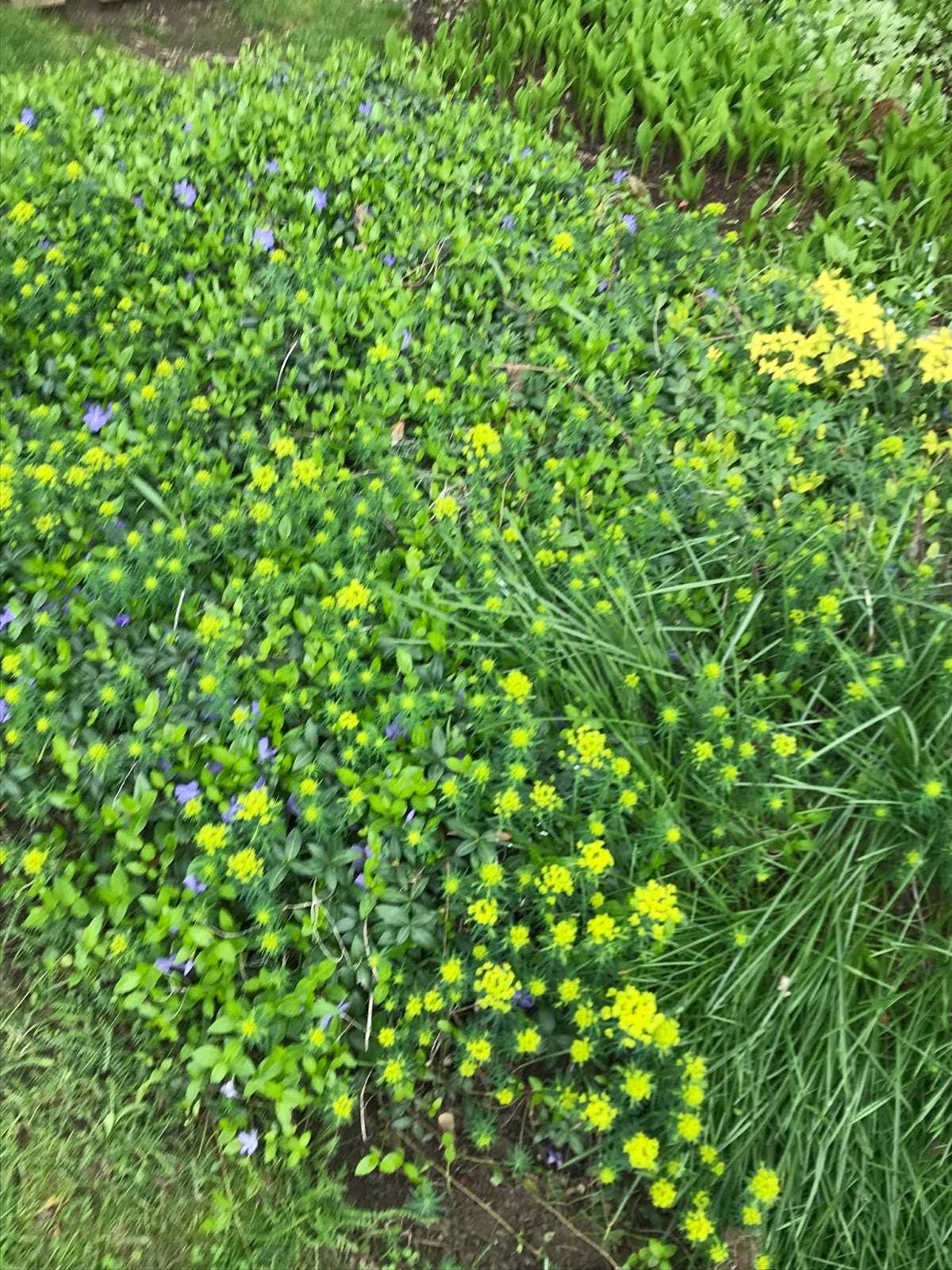 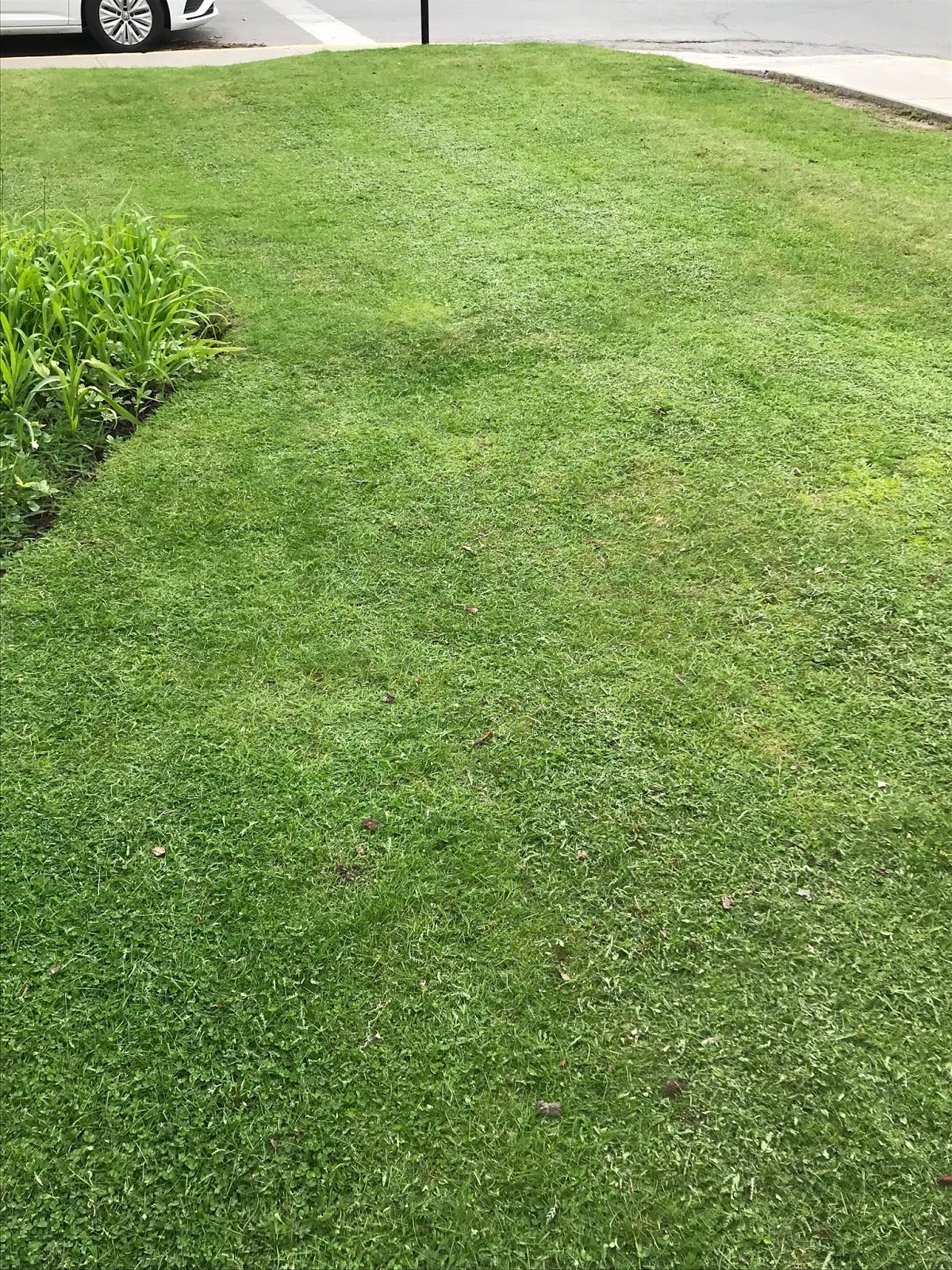 With Ascension Day just around the corner, this will be the last “Easter” post for 2021. Next week I shall be packing up the Pysanky for another year and putting away all the specifically Easter-themed decorations although the spring ones will stay in place for another couple of weeks.

Last weekend’s video recording went quite smoothly although it was a long haul, lasting over 3 hours. Jillian is now busy editing the footage into 3 short videos that will be sent to all communities hosting in-person Day Camps.

Sunday afternoon we had a really pleasant gathering of all the “crafters” who have been beavering away making samples. There are six in the group and four of us have submitted all our photos with the two others almost finished. I shall need to do a bit of badgering to get those last photos into my files 😊

Tuesday evening was our monthly DC committee meeting. We had some productive discussions and updated each other on progress with the 2021 program as well as doing some imagining for the months ahead. One plan is to have a virtual Team Gathering. I asked the others when would be a good time and Jillian suggested we hold it during the week that was always the Team Training Retreat, as a sort of homage to that very special time😊 Everyone thought that a brilliant idea and we settled on Friday July 2nd so I am now on the hunt for a speaker and musicians. More in future posts .

Of course in the days following the committee meeting there are always a bunch of tasks to take care of so the rest of my mornings have been pretty full although if the sun is shining I still head outside in the early morning to do garden work. At present I’m waging war against Day Lilies that have taken over in my largest flowerbed. They are very invasive, spreading via tubers, it wouldn’t be so bad if they produced nice flowers but they mostly only have leaves and the tubers wind themselves around other more delicate plants choking them to death.  It would have been better to do this work a bit earlier in the spring but the ground was still frozen and digging out the tubers is hard work 😊 I’ve just about finished the clear out and now need to go back into the bed and fork up the earth adding some compost to help the other plants revive!

There are still a few more Spring-cleaning chores. Yesterday I shampooed 2 carpets and spread them on the deck to dry. The Plumber also came to clean my furnace, which needs to be done every few years in the springtime.

So today there is more gardening, baking and blogging. I’m not quite sure exactly when I will write next week’s post because next Friday and Saturday are Synod and Sunday is the CTM Board meeting, but I’ll figure it out somehow 😊

Time to wrap this up with a recipe.

Last evening I made a really tasty Thai Fish Soup for dinner. I had it with homemade Vegan Potstickers but it would be equally good with a bowl of steamed rice or some egg noodles. 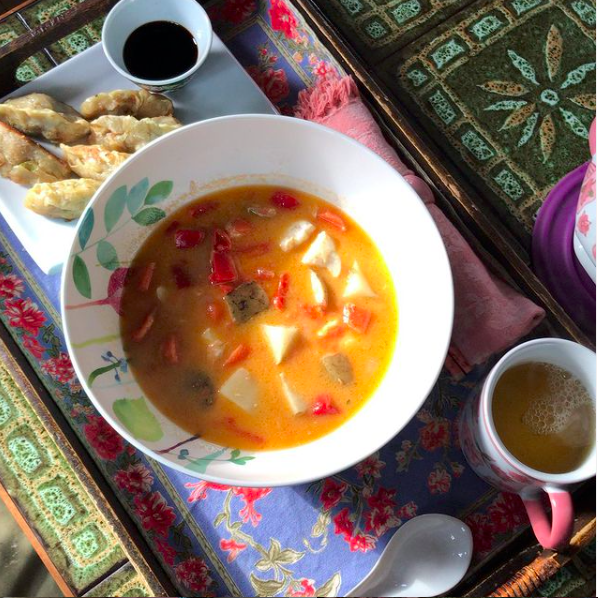 Heat the oil and cook the onions, garlic and pepper until soft.  Add potatoes and carrots, cook until the potatoes have begun to brown a little. Then add the  tomatoes and allow them to soften and scrape down the bottom of the pot with their juices. Add the broth and bring to a boil. Simmer until the potatoes are soft but not mushy.

Once they’re done add the fish, coconut milk and Sriracha.  Simmer for 3-4mins. until the fish is opaque.