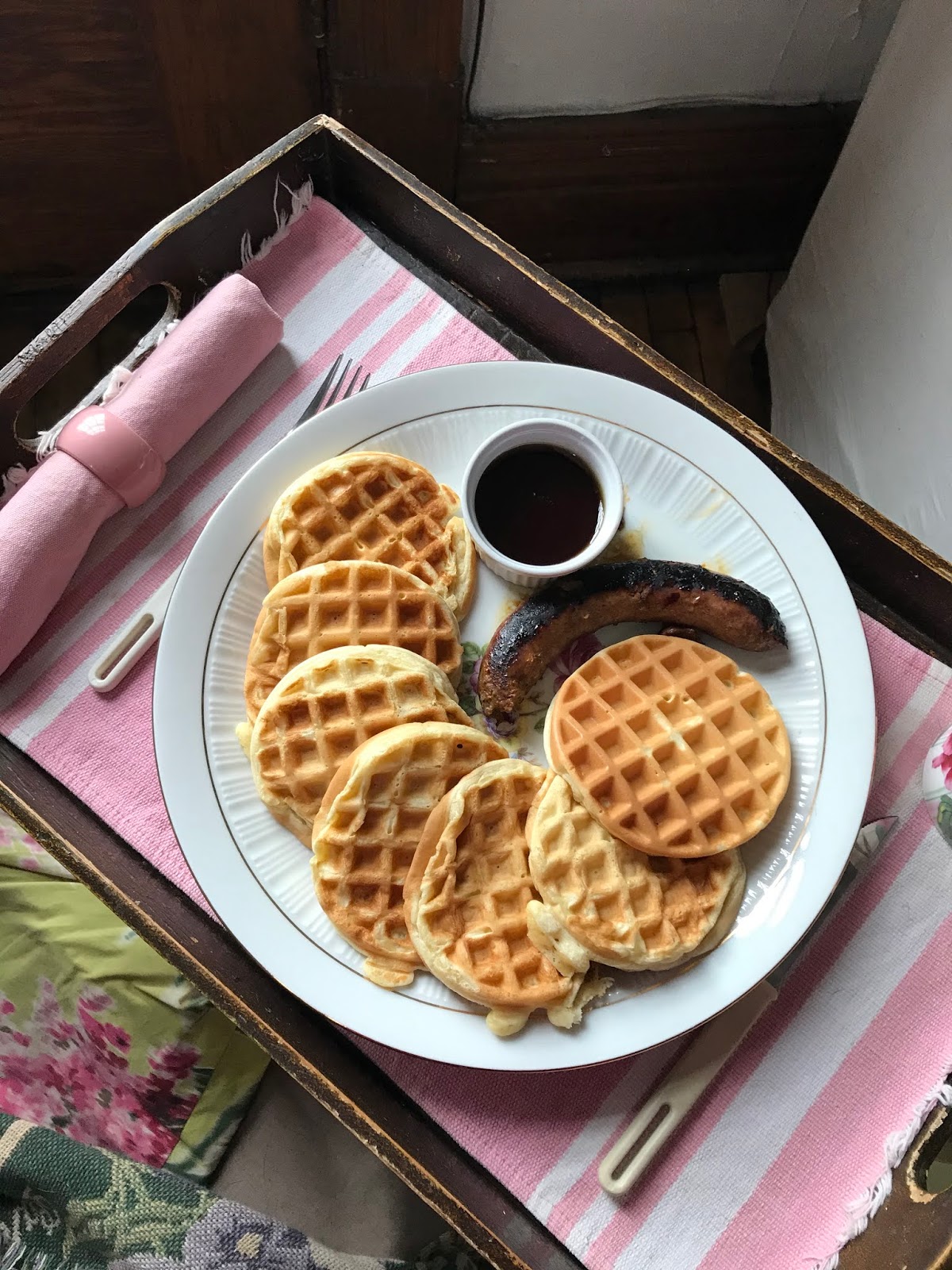 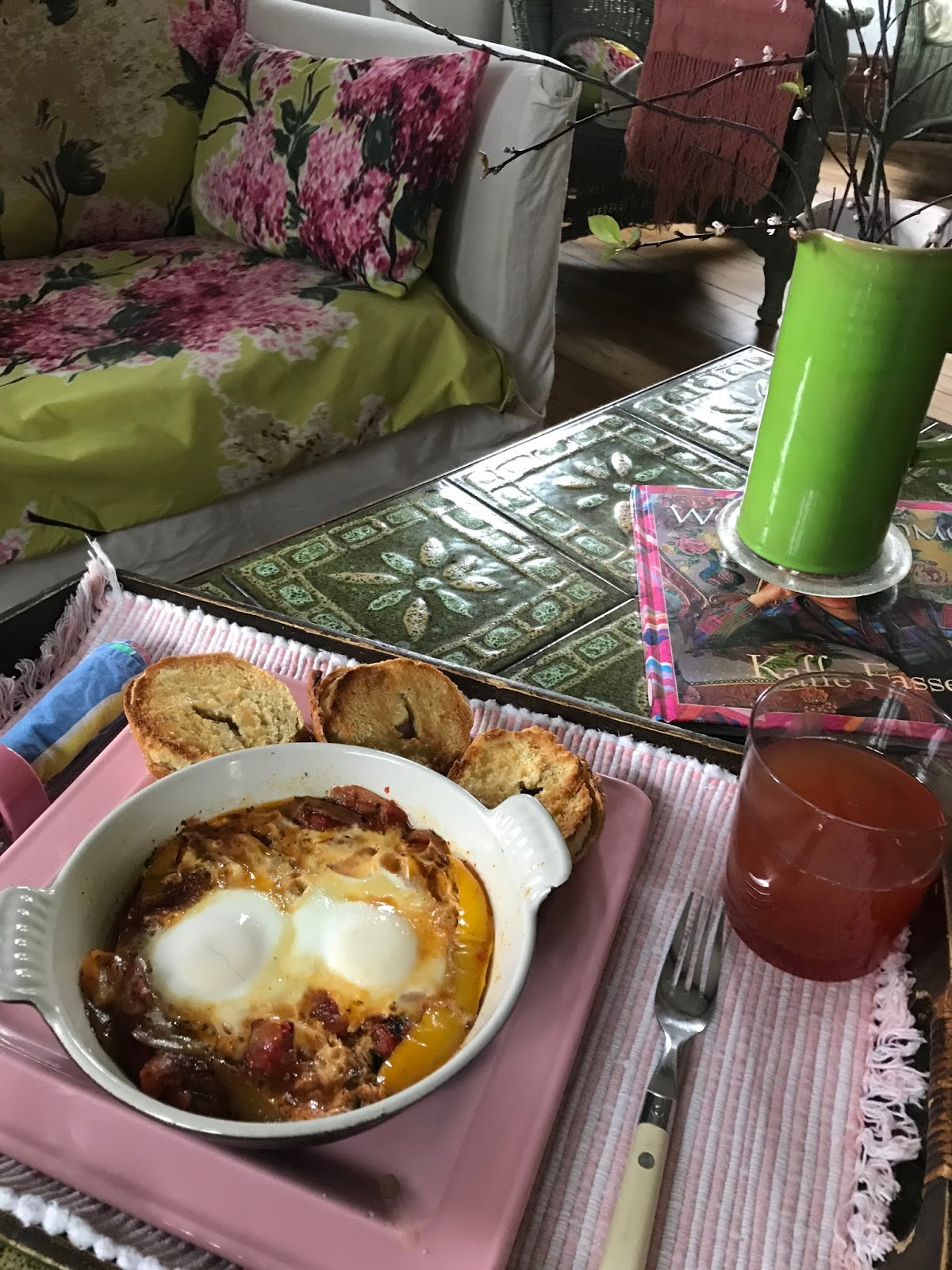 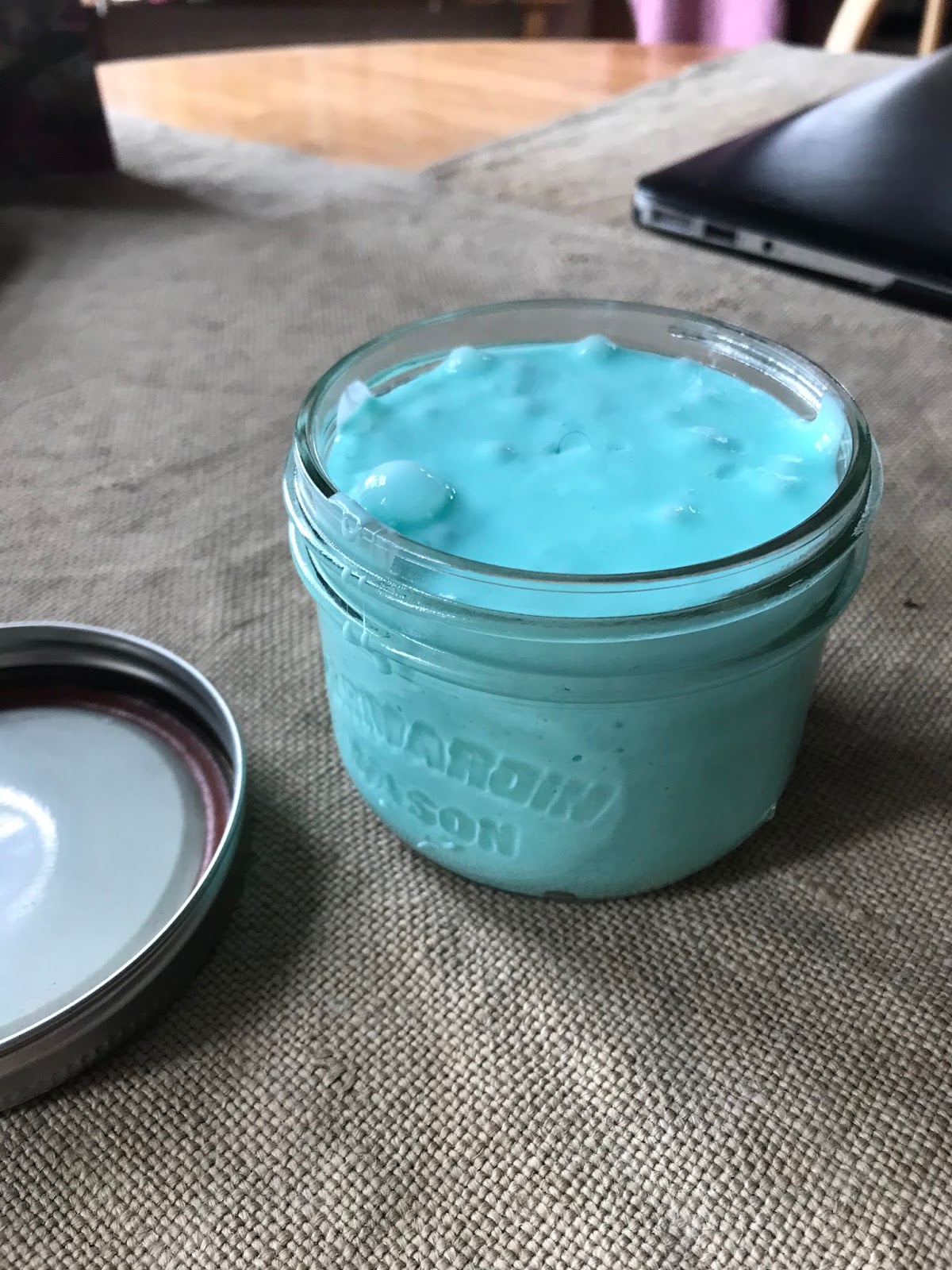 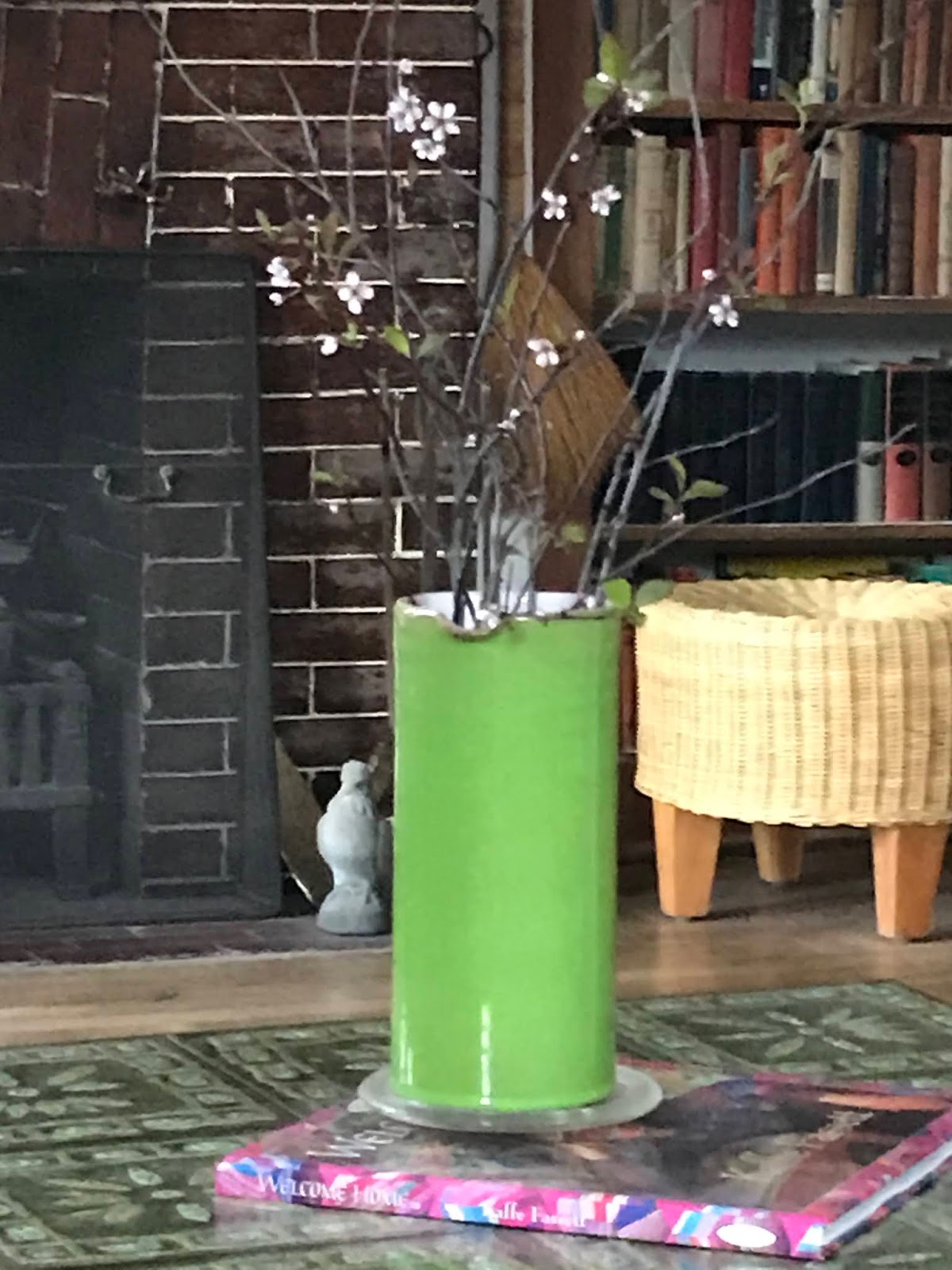 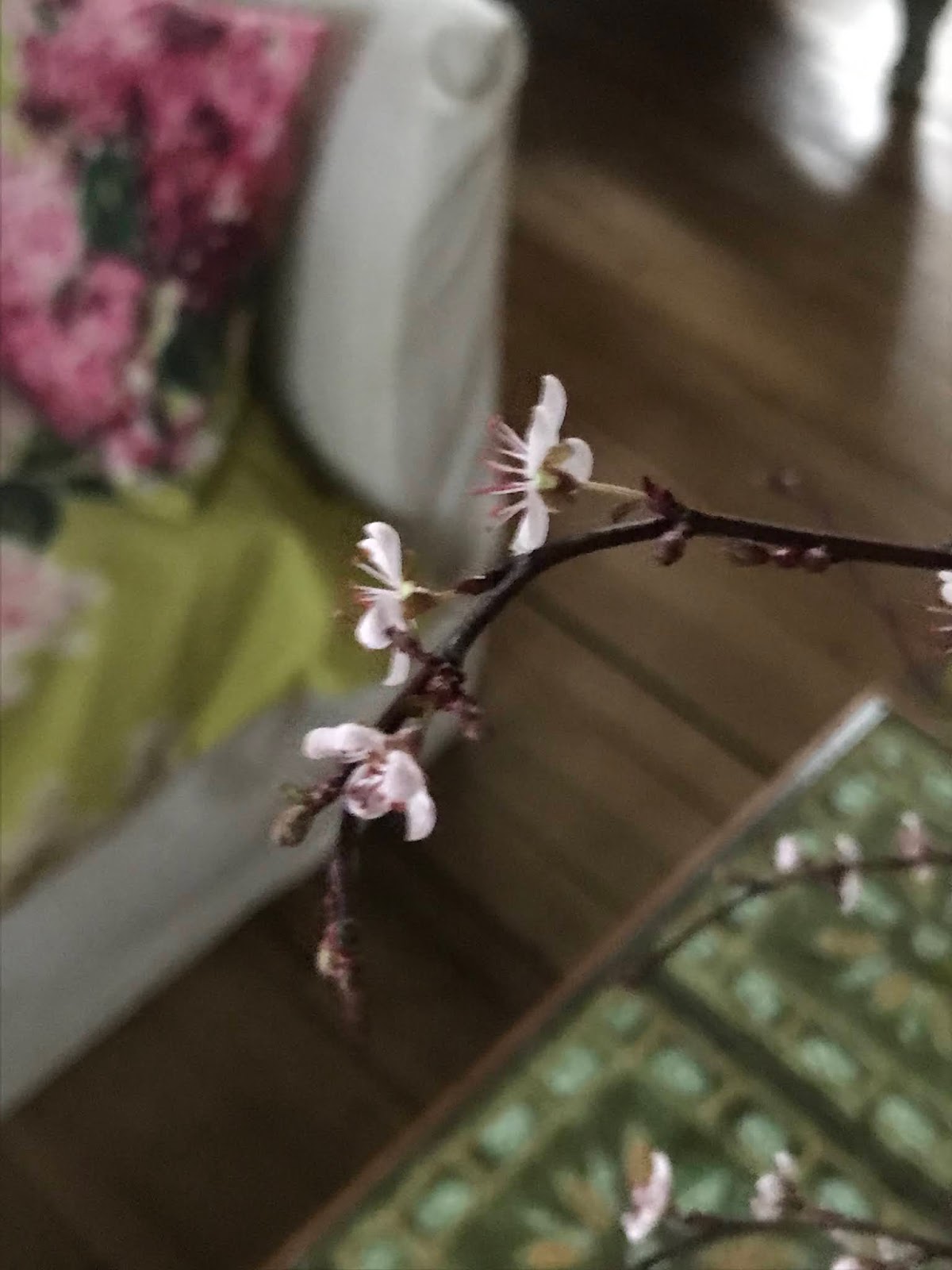 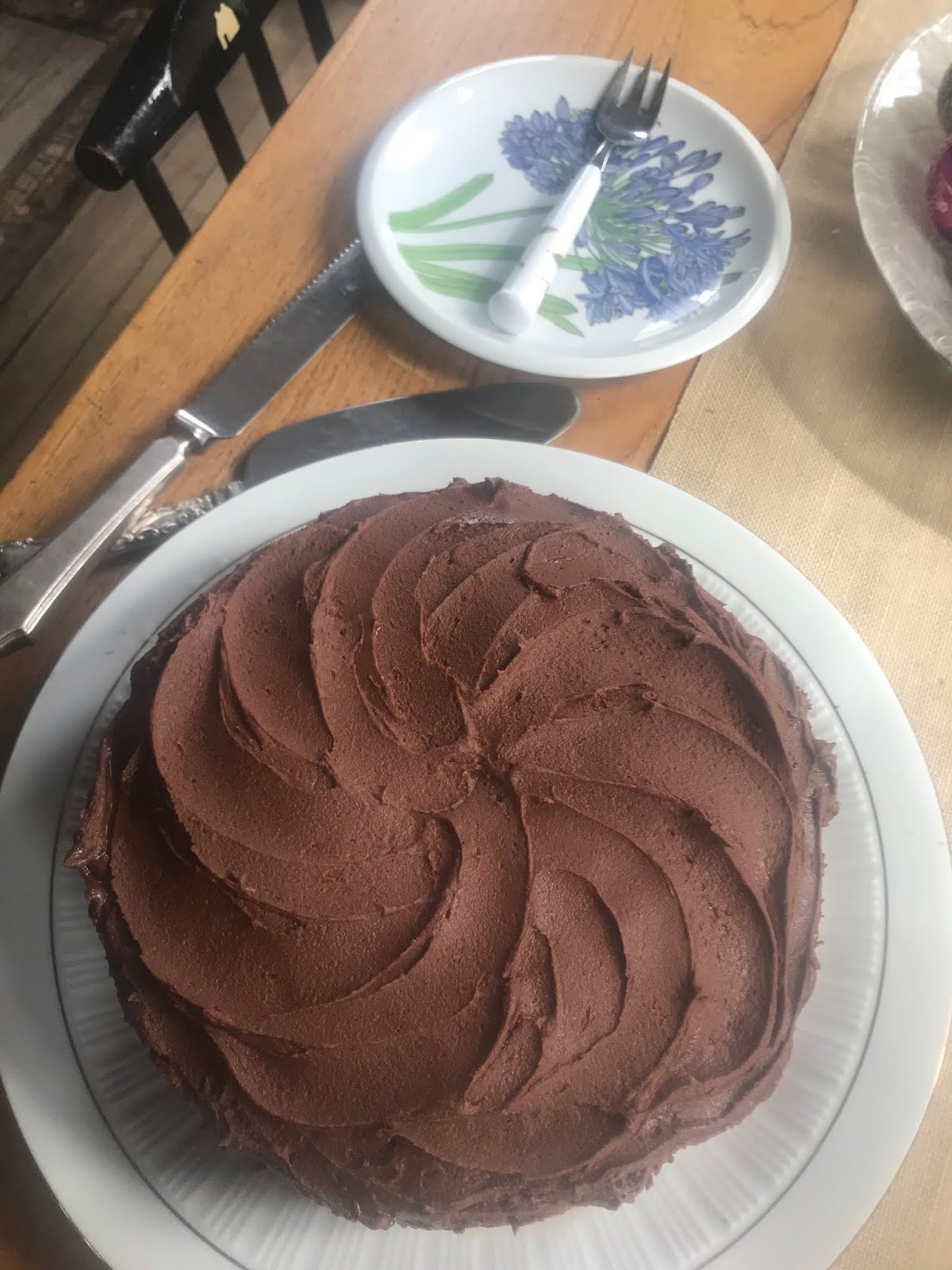 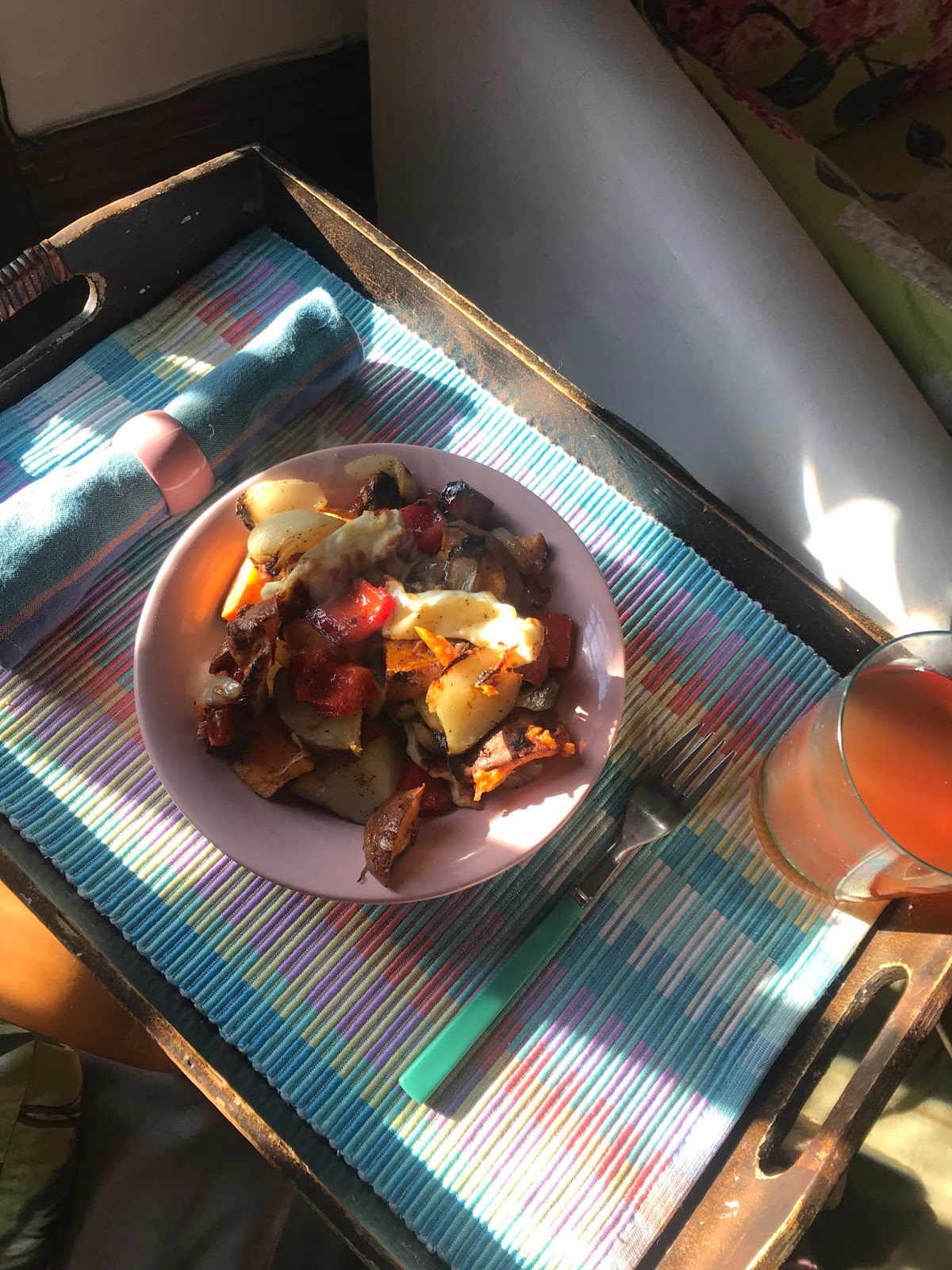 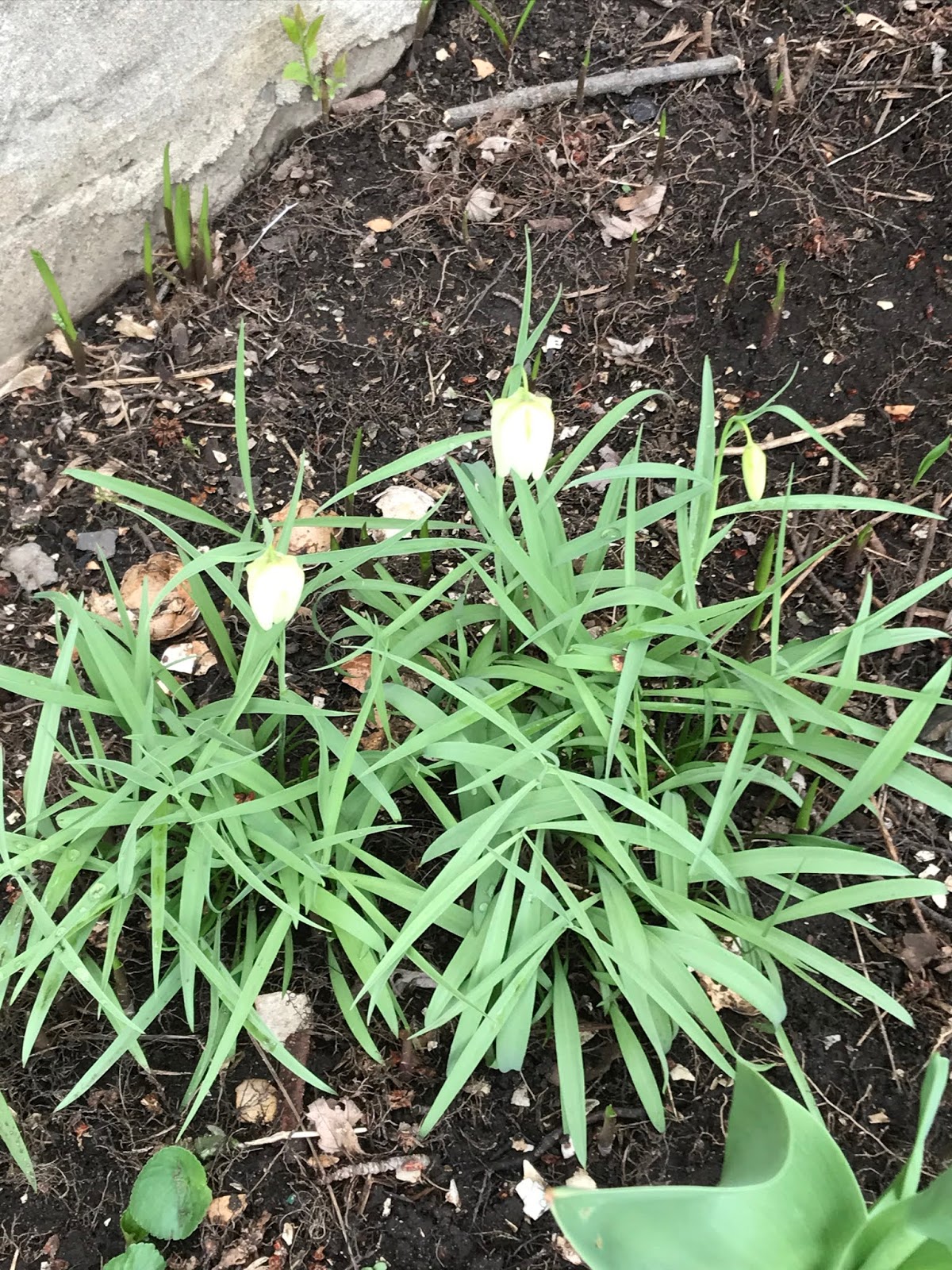 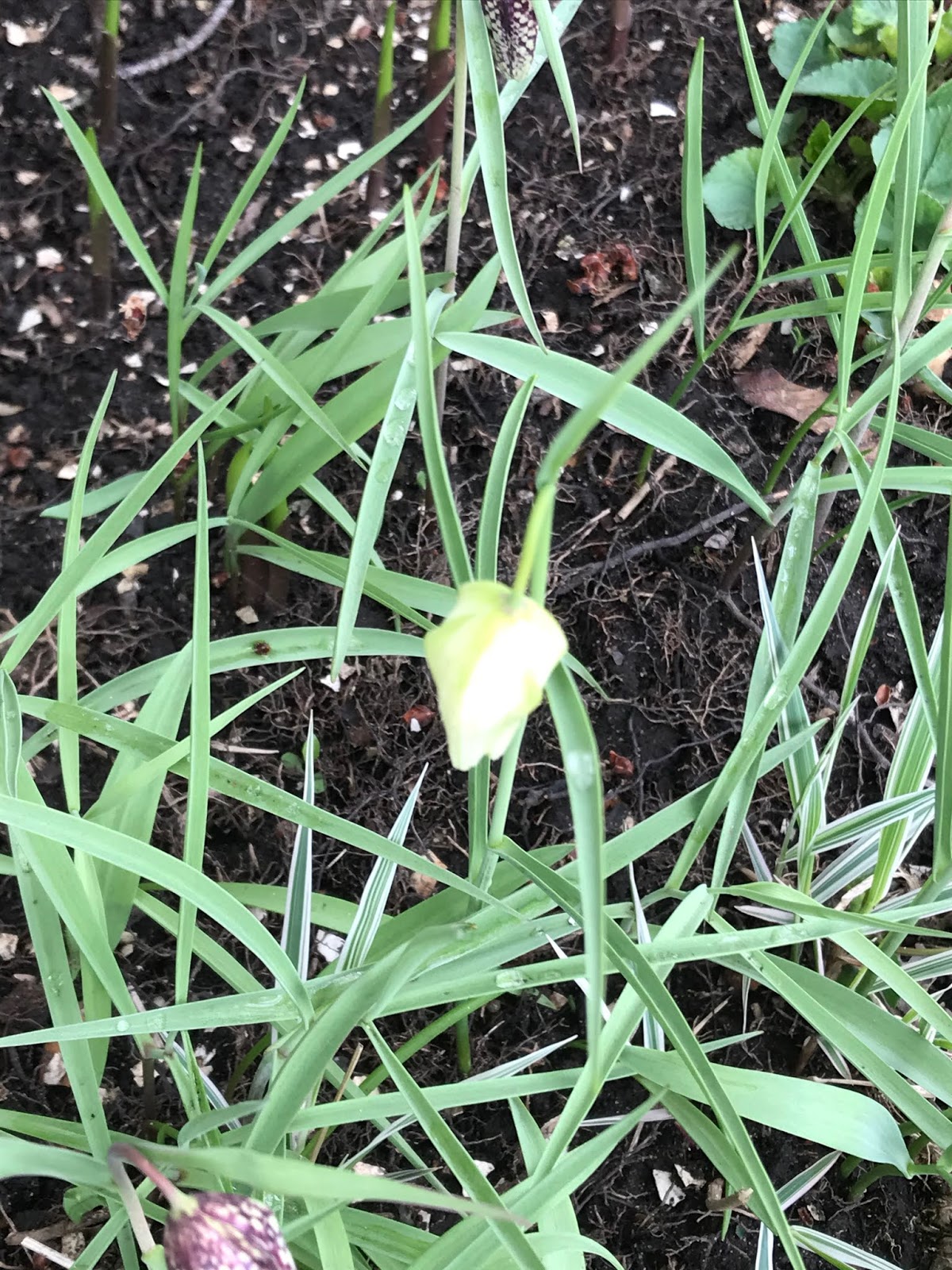 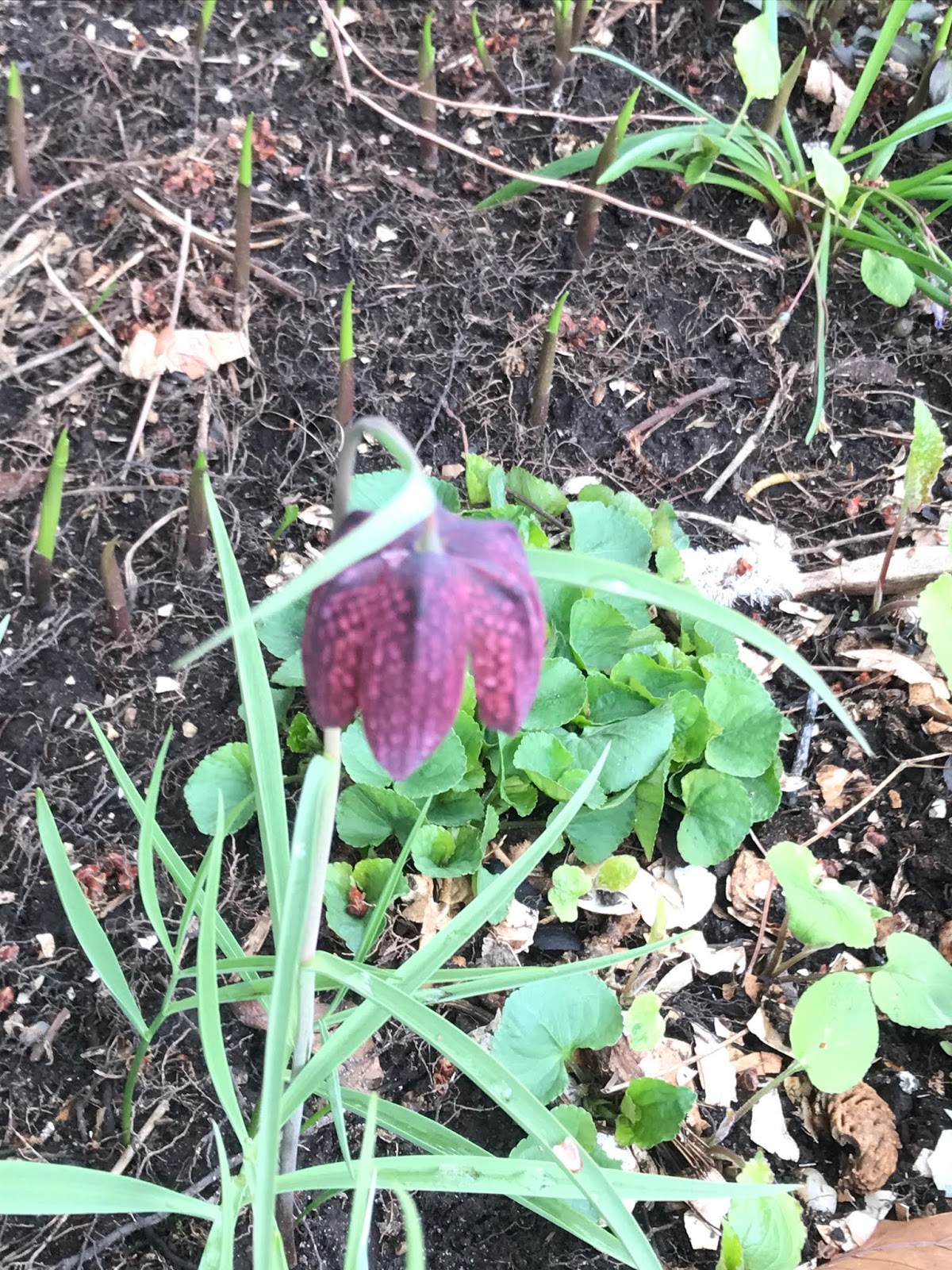 Here we are already at the last weekend in April! It has been another full week.

My main focus has been on preparing the documents that will form the Virtual Experience Day Camps package. This entails taking extracts from the Program Manual and rewriting them to fit the context of a backyard “family-style” mini day camp instead of a full blown in person camp.

Another important focus has been pulling things together for the Training Video, which we plan to record next Saturday. This task has been slow going as a number of people have not yet responded to my messages, leaving things in a state of flux. EEK!!

Of course the week began with CTM’s Annual General Meeting. This proved to be quite a problem as, despite delaying the start of the meeting by 25 minutes, we were still not able to achieve quorum. Unfortunately this means holding another meeting with quorum at which we can finally ratify all the motions that were voted upon. Sigh. Quorum in our original by-laws is 50%+1 but in the new revisions we have changed it to 10%, which is way easier to   achieve 😊 Anyone who makes a donation of 20$ or more to CTM automatically becomes a member, obviously some of these individuals are not sufficiently interested to attend the AGM and that is where the problem lies in trying to achieve a larger quorum. Hopefully 10 extra donors will be willing to log into a 5 minute “meeting” at which a ratifying vote is taken, after which the problem will be solved. Dealing with the fallout from this fall is the job of the “office worker” so I’ve been keeping a few different plates spinning this week.

One afternoon I also made a jar of slime, the last of the craft samples I need to make for this year’s Day Camp Program.

In every scrap of spare time, spring cleaning has continued apace. All the windows are now shiny clean, as are all the curtains. I made some alterations to some curtains swapping others from one room to another and am pleased with the results. I’ve also cleaned all mirrors, picture glass and the glass fronted china cabinet. Then on Wednesday we had several centimeters of SNOW!!!!  All the poor spring flowers were drooping and some shrivelled in the frost. The cold snap continued Thursday but fortunately it has now melted away and the plants, bushes and trees are starting to perk up.

My Mum’s birthday cake turned out really nicely so for three evenings early in the week I enjoyed a slice for dessert at dinnertime but then I froze the rest for future treats. With all the extra cleaning I relied on simple meals from my freezer stash but now that work is completed I can get back into making everything from scratch 😊

Today I shall be baking Sue’s GF bread and plan to do a pizza for my dinner. Since it is way warmer with sunshine I’m first going to head out into the garden to inspect the more delicate spring flowers in the hopes they have survived.

But before putting on my apron and boots let’s end off with a recipe.

1 head of garlic roasted and mashed (cut the top off a head of garlic and loosen the outer skins, place is a small dish and drizzle with 1 Tbsp. each of olive oil and water. Cover tightly with foil and roast in a 325ºF oven for about an hour, uncover for the last 15 minutes) 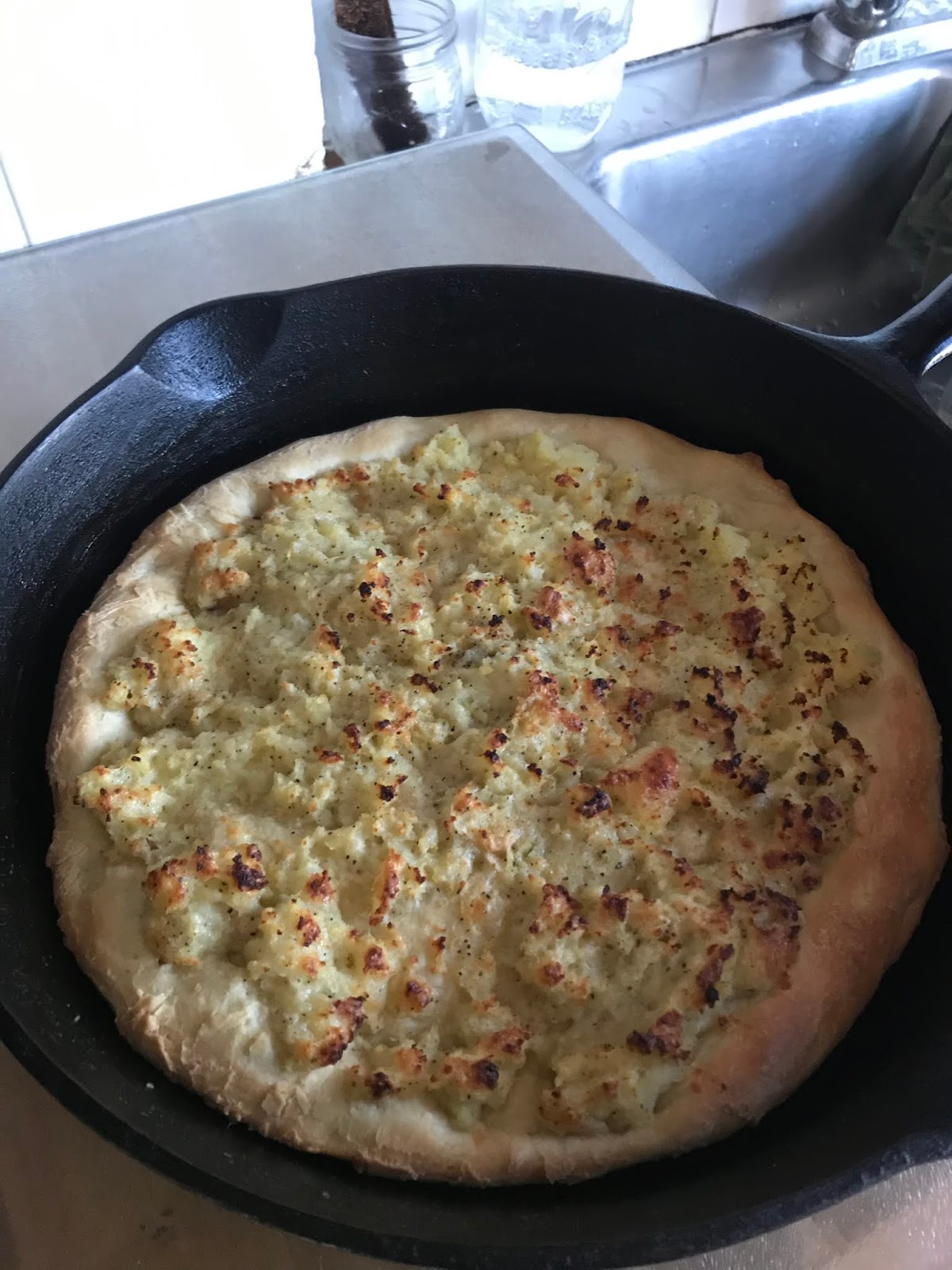 Drain the clams, reserving the liquid. Mix the mashed garlic into the mashed potatoes and add ¼ cup clam juice. The potato mixture should be of a thick but spreadable consistency.

Stretch the pizza crust into a 12” cast iron frying pan. Spread the potatoes over the crust then sprinkle evenly with the clams and grated cheese.